Potsdam has a synogogue again

The place of worship is part of the new European Center for Jewish Scholarship and is the first of at least two synagogues to return after World War II.

Potsdam - The capital of Brandenburg has a synagogue once again - the first since the end of World War II. The synagogue is part of the new European Center for Jewish Scholarship, which opened Wednesday on the University of Potsdam's campus at Neues Palais. The president of the Central Council of Jews in Germany, Josef Schuster, and the president of the European Union of Progressive Jews, Sonja Guentner, brought the Torah scrolls into the synagogue. 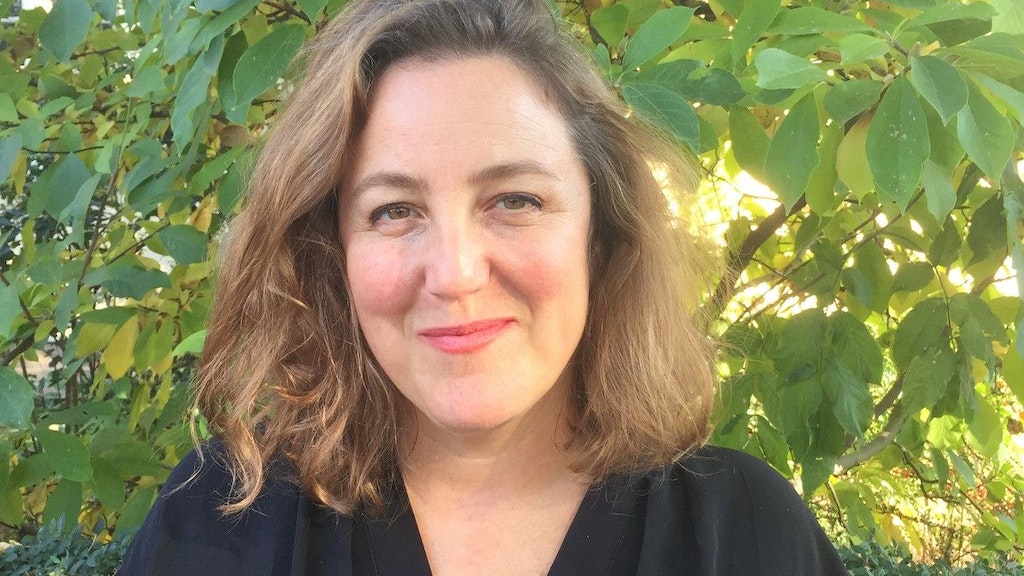 InterviewAnna Winger: "It's creatively freeing to not live in your own culture"

Another Jewish place of worship in the city centre is now in planning after a lengthy dispute among several Jewish communities. The former Potsdam synagogue was destroyed in 1938.

The new centre unites the Institute for Jewish Theology and two rabbinical seminaries - the Abraham Geiger College and the Zacharias Frankel College - under one roof. The opening is considered a highlight during the celebrations for 1,700 years of Jewish history in Germany.

The Jewish theology programme has existed in Potsdam since 2013. According to the university, the subject is unique in Europe in its combination of academic studies and practical training. The former Orangerie and the historical North Gate building opposite the New Palace were converted for the centre.