Potsdam murders: why so many unanswered questions?

A caregiver is suspected of violently killing four disabled people in the home where she worked. Not much else is known about the crimes.

Potsdam - Why did two women, 31 and 42, and two men, 35 and 56, have to die? Since 28 April, the day of their deaths, the crime has been guarded by a wall of silence. A nurse allegedly violently killed the four residents of the Oberlinhaus home for the disabled in Potsdam - and seriously injured another woman.

The 52-year-old suspect has refused to discuss the crime during questioning by police. The Oberlinhaus management also won't talk publicly about how such a violent crime could be committed against disabled and seriously ill people in their facility - this became clear when Berliner Zeitung finally received answers to a number of questions via e-mail.

Admittedly, they're uncomfortable questions since they raise the possiblity that the institution bears some responsibility . But uncomfortable questions are necessary because the crime has raised fundamental doubts about the way society treats those with disabilities, as Potsdam mayor Mike Schubert (SPD) reminded us on Thursday during a public memorial service for the victims. 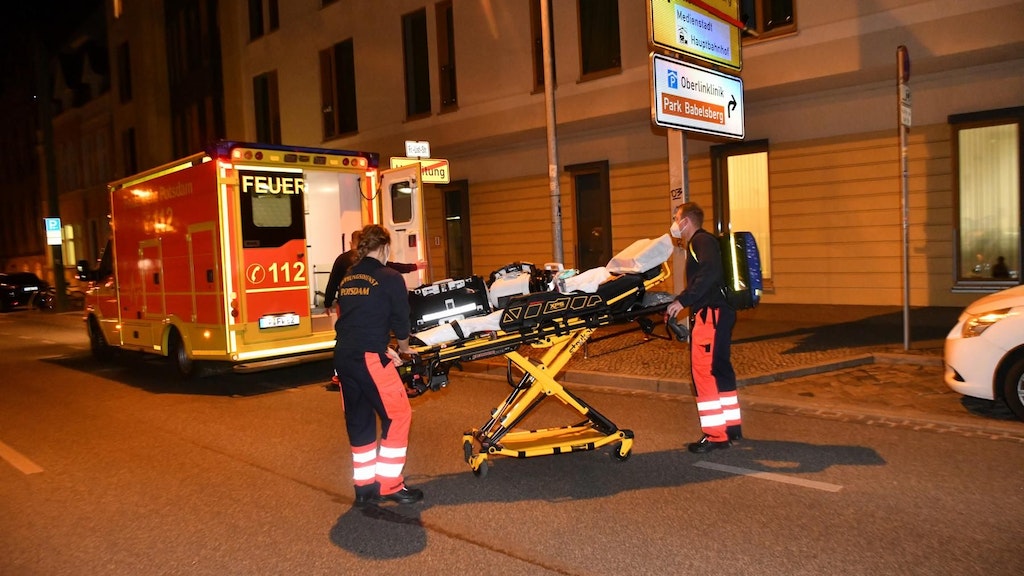 One question was how the nurse was able to kill four people in the residence that Wednesday evening, apparently unnoticed, and seriously injure a fifth?

"During the ongoing investigation process, we cannot make any statements on this matter, as agreed with the public prosecutor's office,"Oberlinhaus spokesperson Andrea Benke wrote. Ditto for several other questions. For example, the question of why the nurse was able to go home unnoticed after the crime. And why the victims were only found after the nurse confessed the crime to her husband and he alerted police.

The answers themselves raise new questions. For instance, why is the Oberlinhaus being so intransparent about the incident? Spokesperson Benke says she's talking to authorities, which makes it impossible to fully answer the questions posed by the Berliner Zeitung. She admitted that on the evening of the crime, 3 staff members were responsible for the care of the 20 residents during the late shift - like on any other day.

In an earlier statement, Oberlinhaus said the victims were in their own rooms at the time of the killings, implying that the nurse must have entered five different rooms to commit the crimes. Where were her colleagues at the time? Why did the deaths go unnoticed by everyone else in the facility? Was the home's operator conducting an internal investigation? Again, Benke refers to the ongoing investigation by the Potsdam public prosecutor's office. 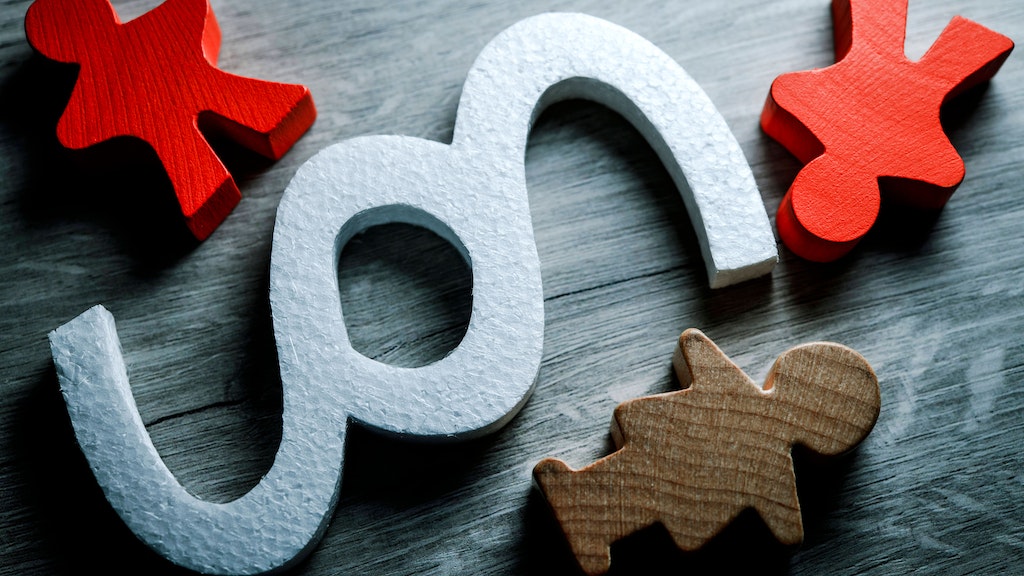 According to reports, deep cuts across the throat killed the four residents. Another victim, a 43-year-old woman, survived her severe injuries after undergoing emergency surgery. She has been returned to the home.

The chairman of the General Association for the Disabled in Germany, Marcus Graubner, recently told the Berliner Zeitung that Oberlinhaus was obliged to answer questions about whether their staff had acted incorrectly or noticed anything unsual. After all, the suspected killer "didn't just pick up a weapon from one day to the next in order to kill residents at the home".

Shortly after the killings, the Oberlinhaus spokesperson said the nurse had not previously exhibited any psychological problems. All staff members regularly participate in special counselling sessions with psychological support and in team meetings. On the day prior the crime, a routine inspection of the facility addressed issues such as the workload. Nothing out of the ordinary came up during the inspection.

Once again, we posed the question of whether anyone noticed anything out of the ordinary about the nurse. According to media reports, the woman had been taking psychopharmaceutical medication and had been charged with a drug offense several years ago. Were her bosses aware of this? If so, what was their reaction?

"The facility was not aware of any conspicuities in this regard," says Benke. So, no answer as to whether the nurse was taking medication or had problems with drugs in the past, or  whether her employers knew about it and how they dealt with this knowledge.

In contrast, Benke was forthcoming about how the residents of the home are being cared for after the horrific crime: "We offer pastoral care and therapeutic measures as well as close support and conversations," she said. "A mourning altar has been set up in the house where commemoration and mourning are possible. In our church, we offer pastoral care every day. The city's emergency chaplain is also assisting us."

There will be an additional memorial service at Oberlinhaus which will not be open to the public. Why did four people have to die in Potsdam? Nearly two weeks after the killings, we're no closer to a credible answer.