Jens Gnisa says politicians should resist the chancellor's move to give more powers to the federal government via the Infection Protection Act.

Berlin - Arbitrariness, disdain for the judiciary and permanent lockdown: Jens Gnisa, director of the Bielefeld District Court in North Rhine-Westphalia, is highly critical of the German government's plans to amend the Infection Protection Act.

"You rarely see me stunned. But now the time has come," Gnisa, the former chairman of the German Association of Judges, on his Facebook page. He said he was "appalled" that the federal government's plans had "nothing more to do with my understanding of democracy". With the new law, Chancellor Angela Merkel (CDU) plans, among other things, to enforce the so-called emergency brake throughout Germany in regions reporting a seven-day incidence rate of 100 or above on three consecutive days. The proposed measure would include a strict curfew from 9pm to 5am.

Gnisa writes: "Imposing night-time curfews from an incidence of 100 - even though courts have doubted their effectiveness - shows disdain for the judiciary." The judge continued: "Forbidding parents to meet their own children at an incidence over 100 does not correspond to the image of the Grundgesetz [the German constitution] for me either."  The intended measures are "not the bridge lockdown of two or three weeks that is being discussed," Gnisa says. But "a permanent lockdown that can no longer be contained."

A whole society on autopilot

He would "go along with" a bridge lockdown but complains that "an automatic system would be installed. No one could take corrective action in individual cases, no mayor, no district administrator, no state government, not even the administrative courts. Only the Federal Constitutional Court could "overturn" decisions. 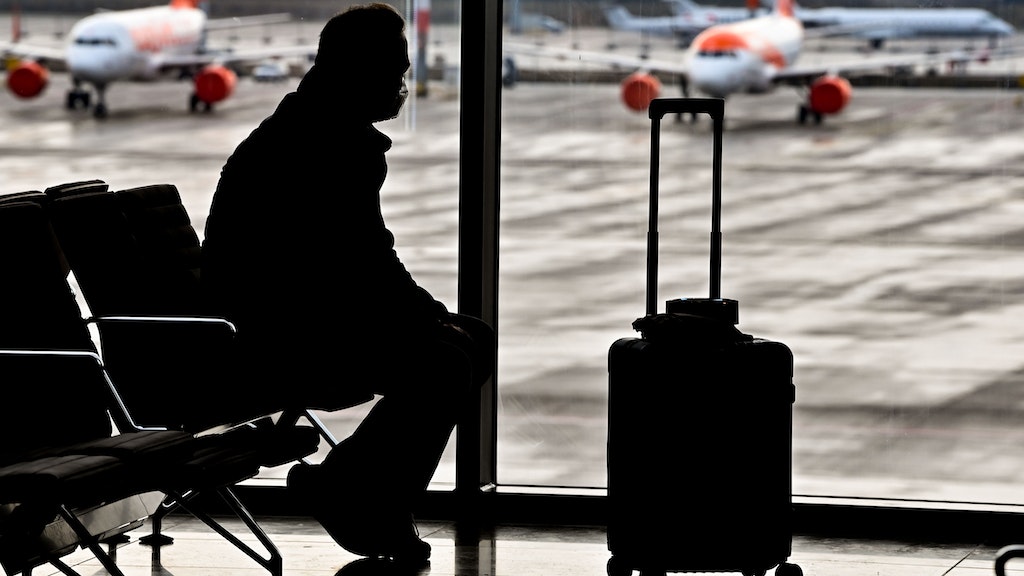 In the judge's opinion, "this is probably the federal law that would cut most deeply into fundamental rights in recent decades". The law makes "life planning largely impossible in many areas: no family celebrations, even on the smallest scale, no trade fairs, not a single event can be planned. Because you always have to reckon with an automatic lockdown virtually overnight". In addition, the lockdown would occur "completely independently of whether anyone dies at all, whether anyone is still in the intensive care units and how many serious cases there are". The whole society is being put on "autopilot", he said. "And yes, I'm not just upset about that, I'm appalled."

Moreover, the Bundestag "will no longer play a role once the law has been passed. Only the federal government and the Bundesrat [second chamber of parliament] will decide. In other words, only the executive". This has "nothing to do with my understanding of democracy". Gnisa emphasises: "And again: I am not against a lockdown, it may be necessary. But please not with such instruments."

"Focusing only on incidence is arbitrary"

That the incidence rate is used as the decisive value for curfews and further measures is unacceptable, according to Gnisa: "To base such drastic measures only on incidence is arbitrary because the pure incidence rate depends on how much testing is done. This can be manipulated." The post by the former chair of the German Judges' Association ends with an appeal. Gnisa writes: "I would therefore like to ask everyone: write to your parlimentarian and appeal to him or her not to approve this law in this form!"

On this point, some politicians appear to concur with Gnisa. Bundestag member Johannes Fechner (SPD), a member of the Bundestag's legal committee, recently told Berliner Zeitung: "The Infection Protection Act, as it came into force on 1 April, provides for a differentiated regulation. Corona ordinances should not be based exclusively on incidence figures."

Fechner said other factors such as the vaccination rate, the situation in intensive care units and the general state of the healthcare system should be taken into account. He also said there should be "no one-way street into permanent lockdown".

Frayed nerves: The local impact of the Palestine-Israel conflict

Restaurant partners and a translator take a look at the conflict from their personal point of view.

The BVG upholstery design we all love is going away

The public transport authority only ever had approval to use the anti-graffiti pattern in the S-Bahn, not on sneakers, lawyer says.