Under German law, unmarried fathers must officially acknowledge their own paternity and apply for custody rights. Legal reform could speed up the process. 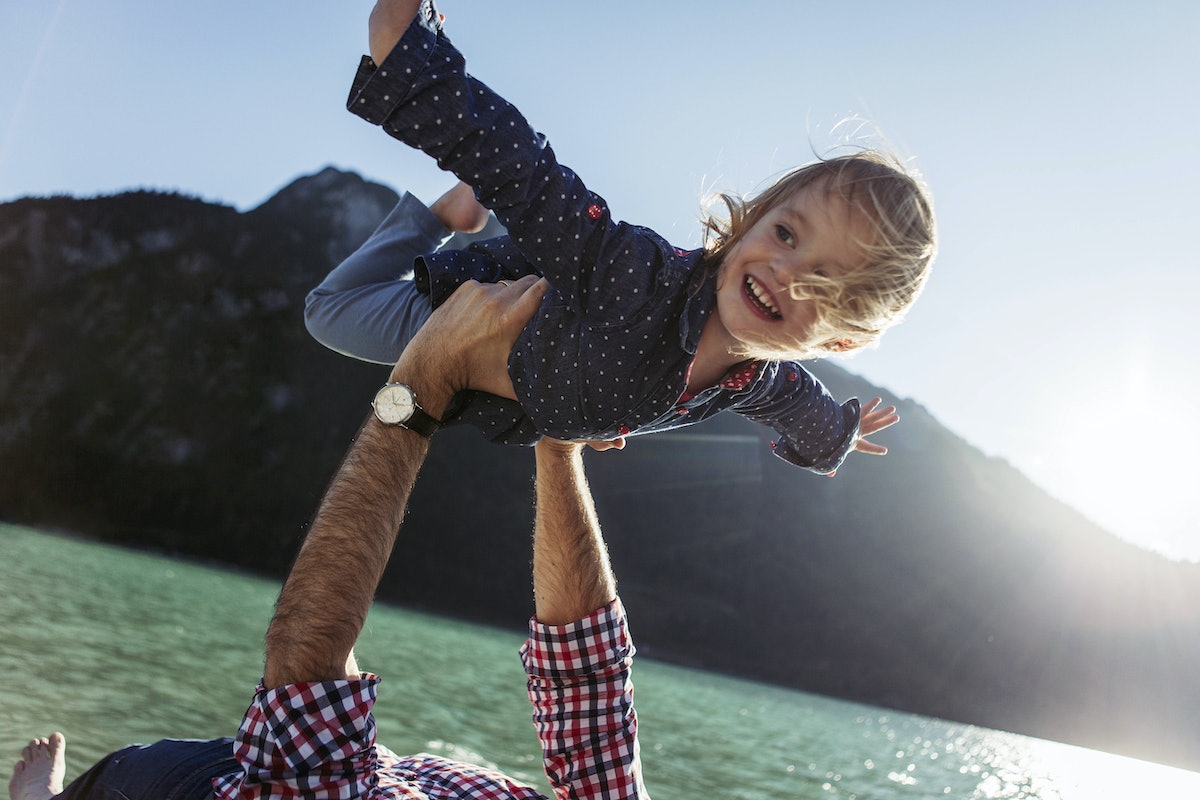 Berlin-About a third of babies in Germany are born to unmarried parents. While mothers are granted custody at the birth of their children, fathers only get automatic custody if they’re married to the mother. Otherwise, they must officially acknowledge their paternity and apply for equal parental rights.

A partial reform of German family law is now supposed to simplify this process, giving men the option of getting custody when they acknowledge their paternity.

A law drafted by the German justice ministry is expected be moved to the “interministerial coordination” phase this week. The minor reform is intended to spare unmarried, cohabitating parents a step in the bureaucratic process.

The announcement of the reform has led organisations that represent single parents to express their concern about the possibility of custody being assigned automatically to children’s biological fathers.

“We continue to believe it is good if parents consciously decide to raise their common children together,” the German Association of Single Mothers and Fathers said in a written statement. “More than 91 per cent of parents already do so through marriage or a declaration of joint custody in the year of their child’s birth, others do it later. If they don’t, it’s likely that there are credible arguments against joint custody such as alcohol abuse, violence, a turbulent break-up or because parents hardly know one another.”

The mother’s consent is still required

As opposed to some assertions being made on social media, according to the justice ministry, custody will not be automatically granted to the biological father under the reform. As before, mothers must give their consent.

Since the last reform, which dates to 2013, a father has been able sue for custody rights should the mother refuse to agree to joint custody. That was also possible before 2013, but back then dads could only fight for sole custody.

The laws regulating child support will be unaffected by the reform. Fathers who turn down custody are already obliged to provide child support.

Sometimes a child support claim is the first credible way men find out that they’ve become dads. If a kid’s biological father knows nothing about the pregnancy because contact to the mother has been broken off, it was left to the mother to choose if she wished to disclose the father’s identity – as far was she certain about it.

In Germany, children have a right to learn their biological father’s identity. The personality rights spelled out by Article 2 of the German constitution include the “right to knowledge of one’s origins.” Since a reform in 2018, that also applies to kids who were conceived with the help of a sperm donor.

More articles at the English edition of Berliner Zeitung.