Germany is a signatory of an international agreement defending women's rights - but the inner workings of its own systems often do little to help.

Berlin - It starts off small. Often with verbal attacks. Threats. Invasions of privacy. Prohibitions and control. Stalking, coercion, beatings, rape. The list goes on and on. It reminds us of a bitter harsh reality: violence against women occurs every day. This violence is gender-specific. It affects women because they are women. And it hits refugee women particularly hard.

To achieve true equality between genders, this violence has to be tackled head-on. On paper at least, this fact is recognised by the governments that have ratified the Istanbul Convention (IC) on "Preventing and Combating" Violence against Women. Germany did so in 2018. "The convention at least aspires to protect all women. Even those who are exposed to precarious situations," says Delal Atmaca. She is managing director of the Umbrella Organisation of Migrant Women's Organisations (Dachverband der Migrantinnenorganisationen, DaMigra).

More than 80 per cent of the victims of domestic violence are women. Worldwide, about 35 per cent of women have experienced physical and sexual assault. Victims suffer attacks on both their bodies and psyches. That makes it an enormous feat of strength to escape the spiral of violence. Sometimes, not even a victim's closest friend knows what's going on.

The below graph shows the kinds of domestic attacks suffered by women in Germany in 2019 - and officials fear numbers could be much higher due to the nature of these crimes. More than 69,000 cases of intentional physical harm were recorded, as well as almost 29,000 cases of threats and stalking. Included in the 'other' category of almost 2,000 attacks, are murders. A woman was killed by her partner almost once every three days.

A lack of data helps conceal the problem

There is a safety net of support for those in abusive relationships - but for some threatened women, it is not tightly woven enough. For example, if a woman's residence permit depends on her husband: those who follow their partner to Germany or only get married once they are here are bound to him. Article 59 of the IC therefore demands the right to independent residence status - regardless of the duration of the marriage or relationship.

"The convention is very clear on this," says Atmaca, "but German legal practice is exactly the opposite."

The federal government approved two paragraphs of Article 59 only with reservations: these are intended to prevent deportation in the event of separation and to allow independent extension of residency status. This hesitation means that victims of domestic abuse risk losing their right to remain in the country if they separate from their abuser. So many endure the violence instead. "That leads to a real lack of protection for these very women," says Atmaca. Other authorities are also partly to blame.

There are hardly any meaningful surveys on the situation of refugee women. The Federal Office of Criminal Investigation does record violence in relationships, but only by nationality, not by residence status. The Federal Office for Migration and Refugees documents how many people are granted asylum because of gender-specific violence but does not differentiate according to gender. Bureaucracy clouds the truth of the matter. The lack of data makes the problem invisible and destroys any basis for concrete offers of help.

"There is a lack of political interest behind this," says Jessica Mosbahi of the women's rights organisation Medica Mondiale. 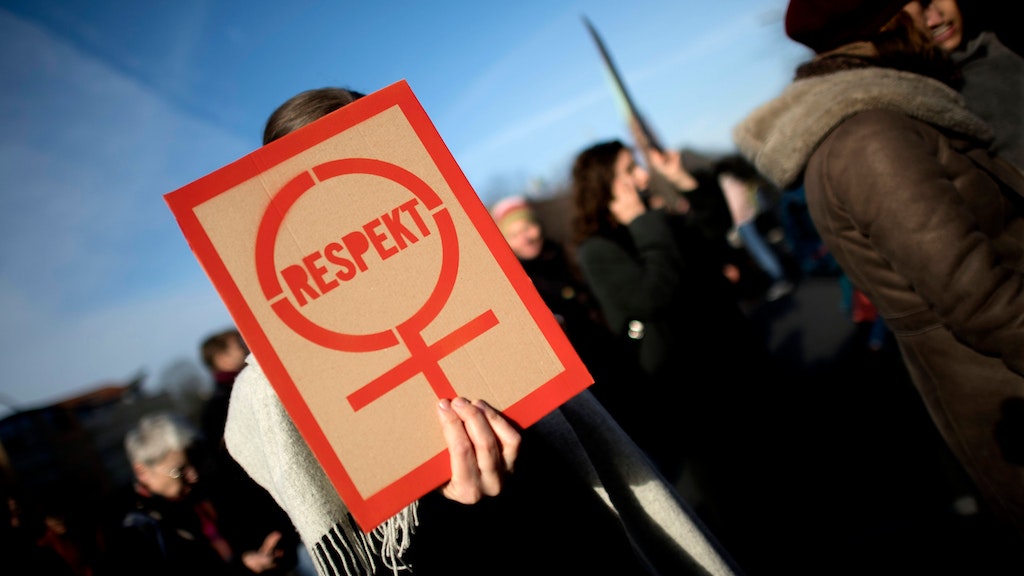 Opinion Why does catcalling still go unpunished in Germany? 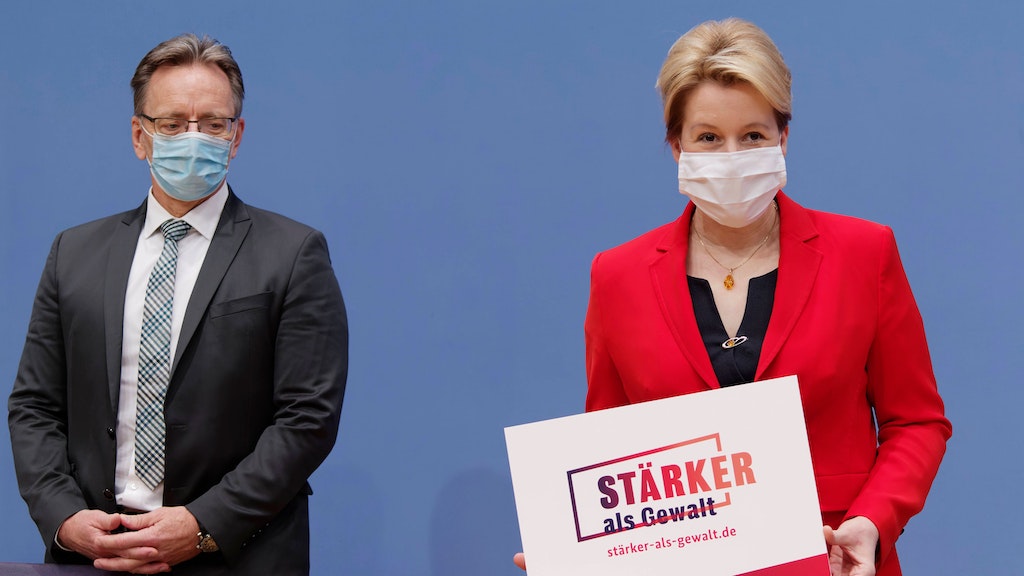 Even women's shelters, places of last resort, are only conditionally accessible for refugees. The "residence requirement" prohibits persons in asylum proceedings from freely choosing their place of residence. However, women's shelters are chronically overburdened - as a result, victims sometimes have to move to other communities. For refugee women, moving would mean breaking the law. And that would endanger the outcome of their asylum application. For these women, the law is a kind of criminal accomplice against them.

"The worst thing is the permanent fear of deportation," says Denise Garcia Bergt, co-founder of the International Women* Space (IWS). The association was born out of the movement of migrants who protested against the poor treatment of refugees in Germany at Berlin's Oranienplatz in 2012.

Police "aren't there for you"

Due to their own experiences with migration and their close cooperation with those affected by violence, the IWS team knows what multiple exposure means. They know women who have left their country because of domestic violence, experienced traumatising, often sexualized assaults while fleeing, and suffer from the psychological consequences of these experiences as well as a lack of privacy in collective housing. They also face difficulties accessing the labour market, language barriers and racism.

What about the police? "Not there for you," says Garcia Bergt. She retells how an Iranian friend contacted the police because her German boyfriend was hurting and abusing her. On the phone, the officer told her in perfect English that she should speak German.

Atmaca also knows these stories: "But that's normal where you come from" is just one of the lines that women seeking help have heard from police officers. The system is flawed at every corner.

Escaping a spiral of violence is difficult - the situation is often extremely complex. When institutional support fails, there is little room for manoeuvre. Migrant women and associations therefore often provide the most support, organising legal aid, collecting stories and networking. This Wednesday, the International Day for the Elimination of Violence against Women, DaMigra is publishing its own "shadow report" on the implementation of the Istanbul Convention. The IWS is holding a protest in front of the German Foreign Office at 6pm. There is one thing both associations want to put a stop to: a society that looks away.