Riding the S-bahn after curfew

A trip on the S7 line shows plenty of people are staying out late.

Berlin - The S-Bahn is pretty full at night. The trains aren't as eerily empty as you'd expect considering there's been a 10pm to 5am curfew since 24 April in Berlin.

It's Wednesday night. The clock at Wannsee station reads 10.15pm. An S-Bahn from Potsdam arrives at the platform. The S7 to Ahrensfelde in the east takes 70 minutes to traverse the city, stopping at 29 stations. It's a good gauge of who is travelling during curfew. 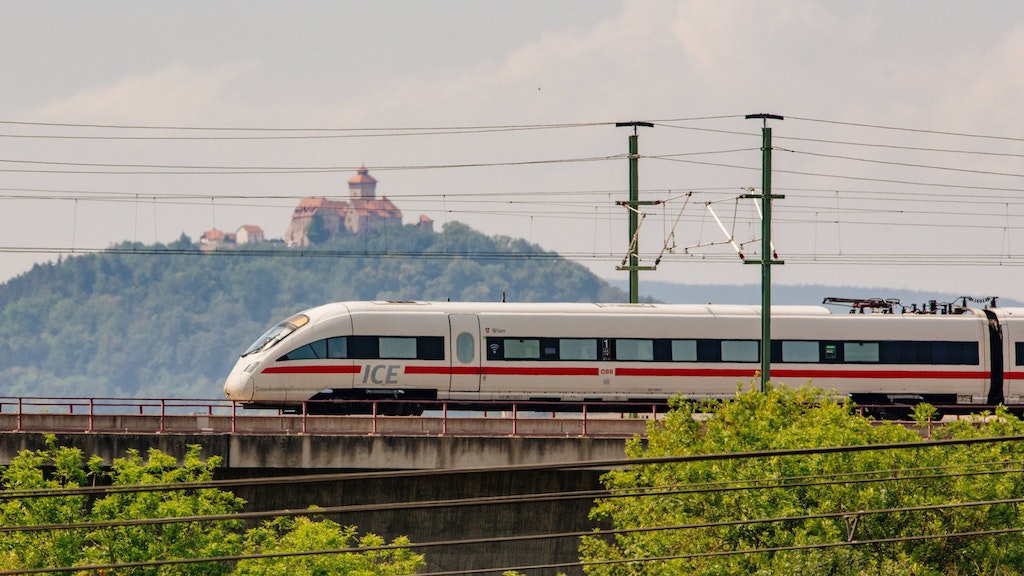 The Wannsee platform is empty, but not the train. Ten passengers with face masks sit in a long compartment. A young woman explains why she's there: "I had a late shift at an institute. The woman has a letter from her employer as proof in case of checks. During the curfew, Berliners are allowed to jog or walk alone until midnight, but not ride the bus or train - unless they have a good reason.

Jean Küsel, 50, who gets on the S7 at Westkreuz at 10.27pm, is a nurse at a clinic and just got off work. Küsel also has a letter. "I often take the S-Bahn at this time, but I've never been checked," he says. But he adds: "The trains are just as full after 10 as before the curfew. I don't think everyone is coming from work."

How right he is. In the next compartment, the party is on. A man in sunglasses sits with a red CD player, blasting Nena singing Irgendwann ist alles vorbei ("It'll all be over sometime"). The five police officers at Zoo station should notice the music when the doors open right in front of them. But they don't react. Not even to Niklas, 37, who enters the compartment with an open bottle of wine under his jacket.

He's new to the city and wants to experience Berlin at night. "But there's no partying in lockdown. Pubs and clubs - everything's closed." Niklas rides the S7 to celebrate his own version of Berlin nightlife with some red wine.

At 10.45pm there's not a passenger to be seen at Ostbahnhof. From then on, the train is almost deserted. Thara, a 22-year-old student, is one of the few passengers. She looks tired. "I'm coming from babysitting. Tomorrow I have training to help out at a test centre," she says. Thara would hate to get caught and risk a fine of up to €500 for being out after 10. "I was checked once at Zoo. Luckily they believed me."

Half an hour before midnight, an almost empty S7 train leaves Ostkreuz for Potsdam. A young man sits by himself. Erik Lange, 25, is a nurse who works at the Marzahn trauma hospital. "Shortly before the end of the shift, we had a serious accident," Erik says. He's never beenchecked on the S-Bahn during curfew. "Only once, when I was driving home by car with a colleague, we were stopped by the police shortly before midnight."

In Berlin, compliance with the curfew is monitored by the Ordnungsamt and 200 police officers. "We haven't noticed any increased violations on public transport," said a police spokeswoman.

Since the beginning of the nighttime curfew, 135 violations of the Infection Protection Ordinance have been recorded - and that's not just people ignoring the curfew.