On Wednesday Berlin's Supreme Court opened the trial of an alleged contract murder of a Georgian man of Chechnyan origin.

Berlin - The trial in the case of the “Tiergarten murder” began on Wednesday at Berlin’s Moabit Criminal Court, under heavy security protection. A Russian man is appearing before the second criminal division of the Berlin Supreme Court charged with murder. Proceedings are expected to conclude until January.

The defendant is accused of shooting a 40-year-old Georgian man of Chechnyan origin in Moabit’s Kleiner Tiergarten park on 23 August 2019. “Based on our evidence, this is a case of a contract killing ordered by Russian state officials,” federal public prosecutor Ronald Georg said. According to the prosecution’s case, Vadim K. carried out the contractor’s death wish either for a fee or because he shared the motive of eliminating a political opponent.

The murder has already led to diplomatic tensions between Germany and Russia. In December, Germany expelled two Russian diplomats. Russia retaliated by sending two German diplomats home too. If the trial reveals that the Russian government did order the killing, the already strained relationship between the two countries can only get worse.

According to the prosecution’s indictment, the background to the crime was “the late victim’s opposition to the Russian central government and the governments of the autonomous republics within Russia of Chechnya and Ingushetia, as well as Georgia’s pro-Russian government”. In the eyes of the Russian government, the victim was an enemy of the state, prosecutor Georg said. 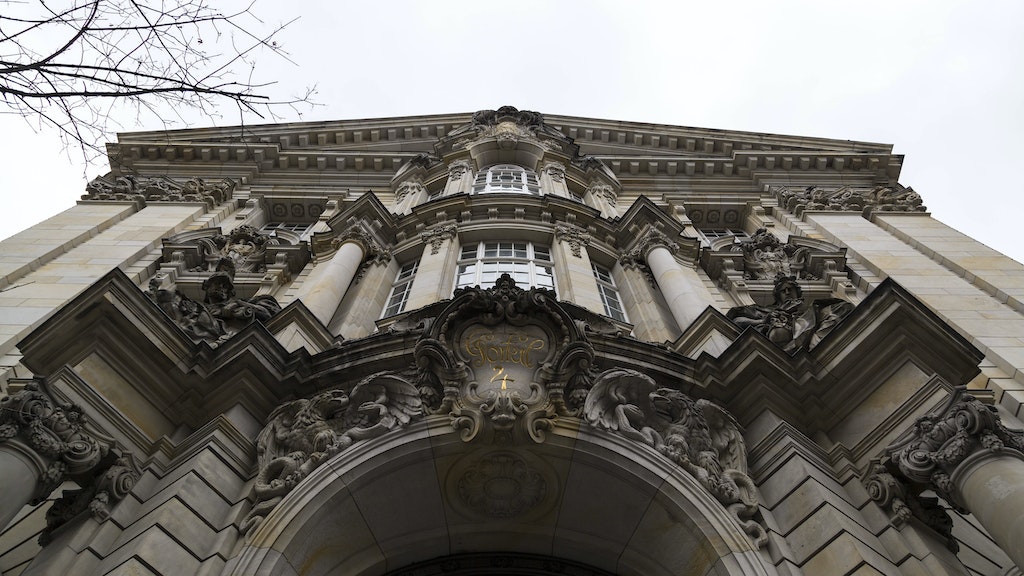 The 40-year-old Zelinkham K., who lived in Germany under the name Tornike K., was allegedly the leader of a Chechnyan militia group which fought against Russia and was involved in armed confrontations with Russia. In 2012, Russia’s internal secret service, the Federal Security Service (FSB), told Germany’s Federal Crime Office that Tornike K. was the leader of a terrorist group and was training terrorists. The man fled to Germany with his family in 2017 and applied for asylum, which was ultimately rejected. Since then, he had been living on a short-term residence permit.

The indictment goes on to claim that Vadim K. was given a Russian passport with a fake name. He used this to apply for a visa to the Schengen area. In August 2019, he travelled from Moscow to Paris and from there to Warsaw. For the purpose of his cover as a tourist, he visited several attractions in both cities. On 22 August, at 8.03am, he checked out of his hotel in Warsaw.

The next day, the alleged culprit approached his victim from behind by bicycle, intending to catch him unawares and shoot him. He carried a Glock 26 calibre pistol with a dampener and 12 bullets, which also has him facing charges under Germany’s gun laws. According to the prosecution, Vadim K. then fired into the side of the victim, who fell to the ground. He then stood over the victim, and shot Tornike K. in the head at close range - twice.

After the shots were fired, he picked up the bike he had ridden to the scene and fled via Kirchstraße to Holsteiner Ufer, where he stopped on the Lessingbrücke and, according to eyewitnesses, looked around hectically. He concealed himself and his bike in some undergrowth along the banks of the Spree and changed his clothes. He then threw the bike into the river along with some other items, and headed to the Bellevue S-Bahn station. He was arrested by police who had been alerted by witnesses as he attempted to take an electric motorbike from in front of a house entrance.

Vadim K. has since been held awaiting trial at an undisclosed prison outside Berlin. He is brought back into Berlin for each hearing, under heavy guard. In court, he is represented by three lawyers. There are also eight co-plaintiffs – the dead man’s wife, siblings and children. They are being represented by a team of four lawyers. 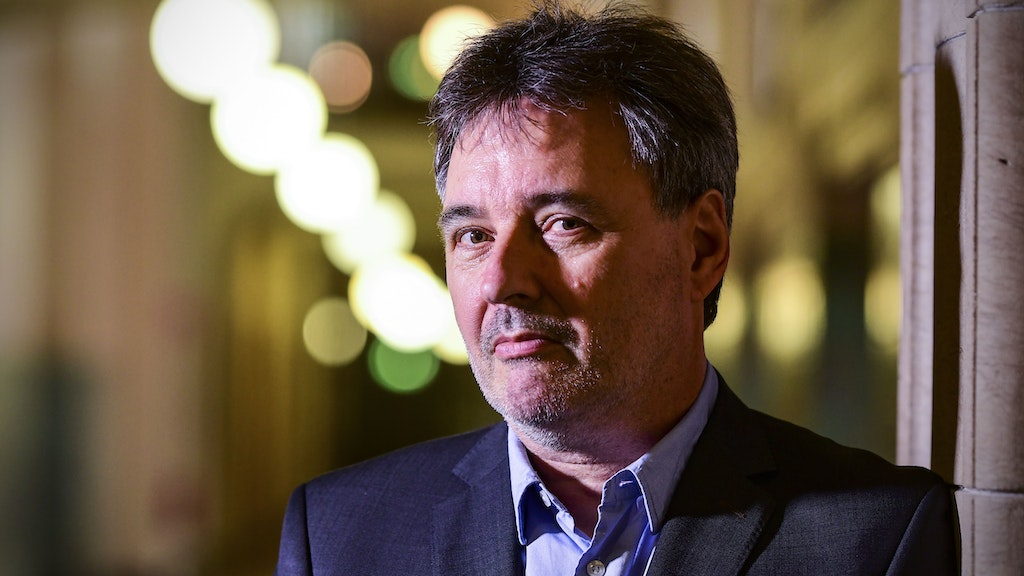 CrimeThe Berlin police and courts are underfunded and understaffed

The indictment was read in court on Wednesday morning. Germany’s federal prosecutor’s office says the case is really being brought against the 55-year-old Russian Vadim K., and not 50-year-old Vadim S., the man whose details are in the passport the alleged killer used to travel from Russia. The prosecution claims this is just an alias.

The defendant protested before the court that he really is Vadim S., aged 50 and a civil engineer – and that he doesn’t know a Vadim K.. Otherwise he said nothing to the charges against him. The judge responded by saying he would not address the accused with either of the two names, instead using “Mr Defendant” (Herr Angeklagter).

On Thursday the court will begin hearing evidence from witnesses of the murder in the Kleiner Tiergarten. 25 hearing days are planned for the trial, which is expected to run until the end of January.

The court building on Turmstraße is being guarded by numerous policemen both indoors and outdoors during the hearing days. Strict entry controls are in place. The proceedings are taking place in the court’s high security hall no. 700, where only 15 members of the press and 15 observers are allowed in because of the coronavirus pandemic. 32 additional journalists are allowed to follow the trial through an audio transmission in a separate room.