Bildungsverwaltung : Schools get 300,000 masks for first day of school

The new school year begins on Monday – with no mandatory distancing but with mask and hygiene rules.

Berlin - The education department has purchased almost 300,000 face masks for Berlin schools to make sure that new mask rules can be implemented when the new school year starts on Monday – and to prevent shortages. The idea is that no schoolkid should be sent home because they don’t have a mask.

The so-called "start-up reserve of mouth-and-nose covers" will go to the regional school supervision offices. In principle, schools should have masks ready for pupils who have forgotten or lost theirs, reports Deutsche Presse Agentur.

From Monday, Berlin pupils will be obliged to cover their mouth and nose while in school buildings, but not in class and not on the schoolyard.

Berlin mayor Michael Müller believes that the corona measures taken so that schools can reopen normally are sufficient for now.

"I believe we have done all we could in a school system with hundreds of thousands of pupils," the SPD politician told the RTL/ntv TV channels on Friday. 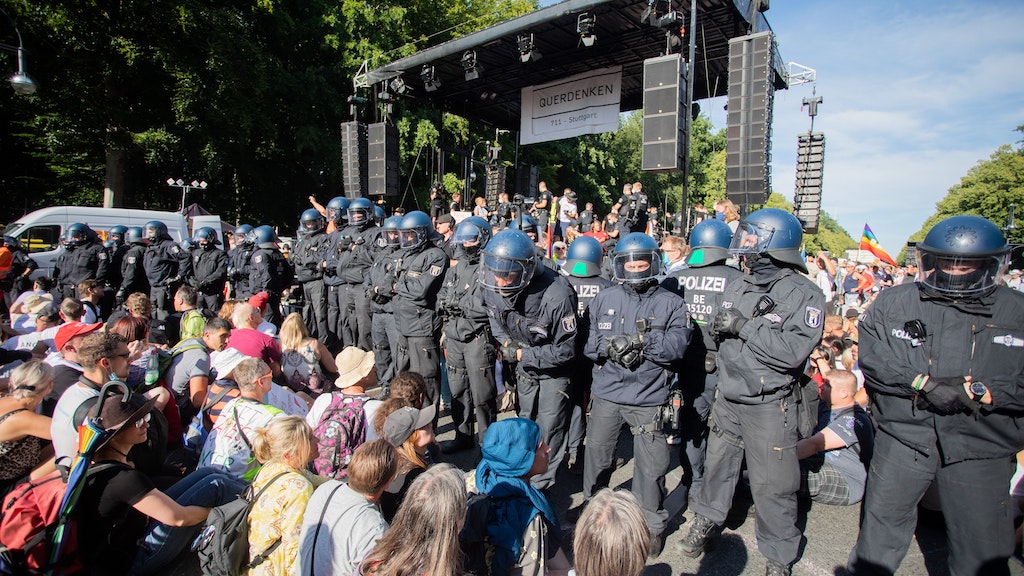 Commentary on corona protests How about listening for a change?

However, he added, it might be necessary to "make up for lost time" in the coming months, especially when winter gets closer.

The experts at Berlin's Charité hospital have already warned: "You have to be prepared for the fact that when we go back indoors, close the windows and stop ventilating, the numbers will go up.”

Berlin’s Technical University is investigating ventilation systems to swap out air even in rooms without ventilation and "hopefully we will then be able to react better to this situation," said Müller.

The new school year starts officially for the 325,000 pupils and 33,000 teachers in Berlin’s schools the first Friday in August but practically Monday – without mandatory distancing, but with compulsory masks and new hygiene rules, including regularly airing the classrooms.