Despite corona, the "iron ones" in Alte Försterei Stadium hope to max out the current limit of 5,000 fans. In the medium term the club want to return to full stadium capacity.

Berlin - 1. FC Union wants to max out the official cap of 5,000 spectators to mark the return of the Bundesliga. The club confirmed on Wednesday, 2 September  that it will be selling season tickets and intends to admit the maximum number of spectators permitted to its home games. Since 1 September, new corona regulations permit up to 5,000 spectators at open-air events in Berlin.

“We have been getting a lot of interest in season tickets for the upcoming season for weeks now and many have expressed their desire to support the club regardless of how many matches they will actually get to see. We are very grateful for this,” Union president Dirk Zingler said.

Union is now continuing to work on “measures to politically enable gradual increases on maximum capacity”. For now, the Köpenick-based club is still pushing to fill its Stadion An der Alten Försterei at maximum capacity once again. Its initial concept for preventative testing, which would have required negative corona test results from all spectators, has however been put on hold for the time being. 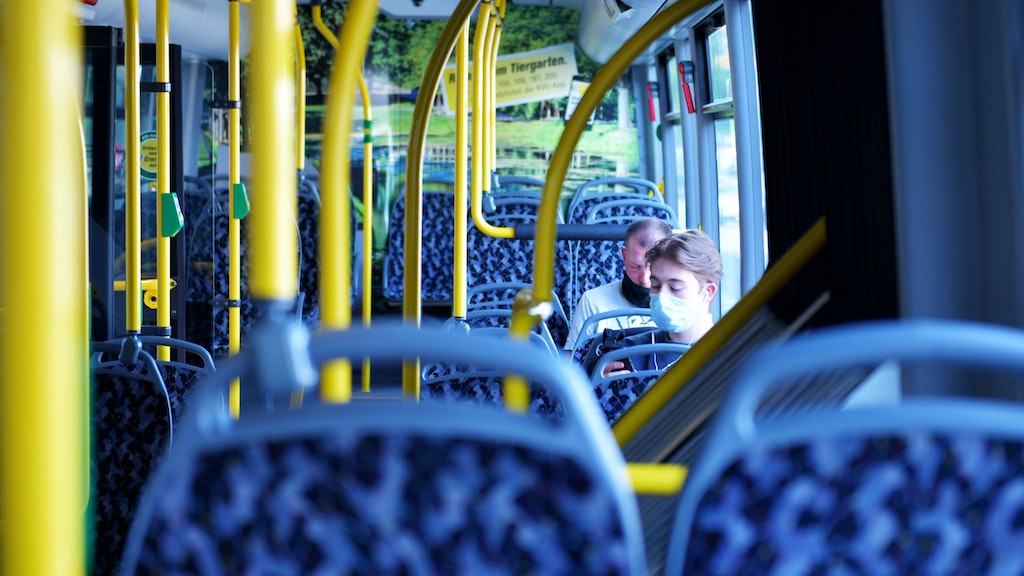 Union will meet FC Nuremberg in a test match in front of 5,000 spectators at 5.30pm on Saturday, 5 September. Club members had the chance to apply for personalised tickets through a lottery. The team is also due to go head to head with FC Augsburg at 3.30pm on 19 September, at the start of the new Bundesliga season.

According to the club, unlucky season ticket holders who were unable to secure tickets for a home match through the lottery due to the corona restrictions will be receive credit for purchases in the Union fan shop at the end of the season