Thousands have already been bid on items from the legendary former airport's inventory, which offers a range of nostalgic bargains.

Berlin - Nostalgic Berliners have a chance to get their hands on a piece of the city's aviation history with an auction selling off memorabilia from the former Tegel airport. Around 170 items are going under the hammer, ranging from departure lounge seating and screens to runway snow ploughs for those after a larger souvenir.

The auction is being run by Hamburg auction house Dechow, which previously ran the auction selling off paraphernalia from the now defunct airline Air Berlin. Due to coronavirus restrictions, sales will be taking place online only, with no option to view items in the flesh before bidding on them. Those that cast the winning bid will also have to pick up their new buys themselves.

Jens-Peter Franz, project leader at Dechow, confirmed that 972 bids had been submitted across all the available items as of Friday afternoon, with a total of €55,000 pledged so far. The auction will run until 11 February, with some categories closing on 12 February. 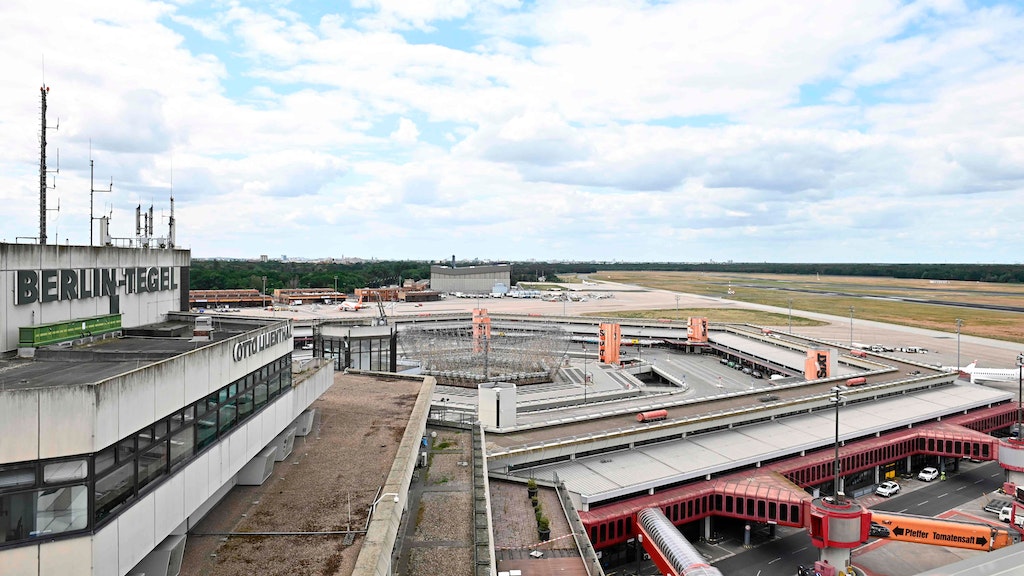 Seats from the airport are among the most readily available in the auction, with 75 benches with two, three, six or eight seats up for grabs. And for now at least, there are affordable options on offer for those wanting to give their living room a nostalgic makeover: one row of six chairs has only received one bid of €40.

One of the most popular items so far is a baggage weighing scale, which has received 10 bids so far, the highest standing at €190. Three people have bid on a bus washing station, with the highest offer currently standing at €390. At the other end of the scale, a heavy duty Mercedes-Benz snow clearing truck will set you back €11,200.

Tegel memorabilia under the hammer 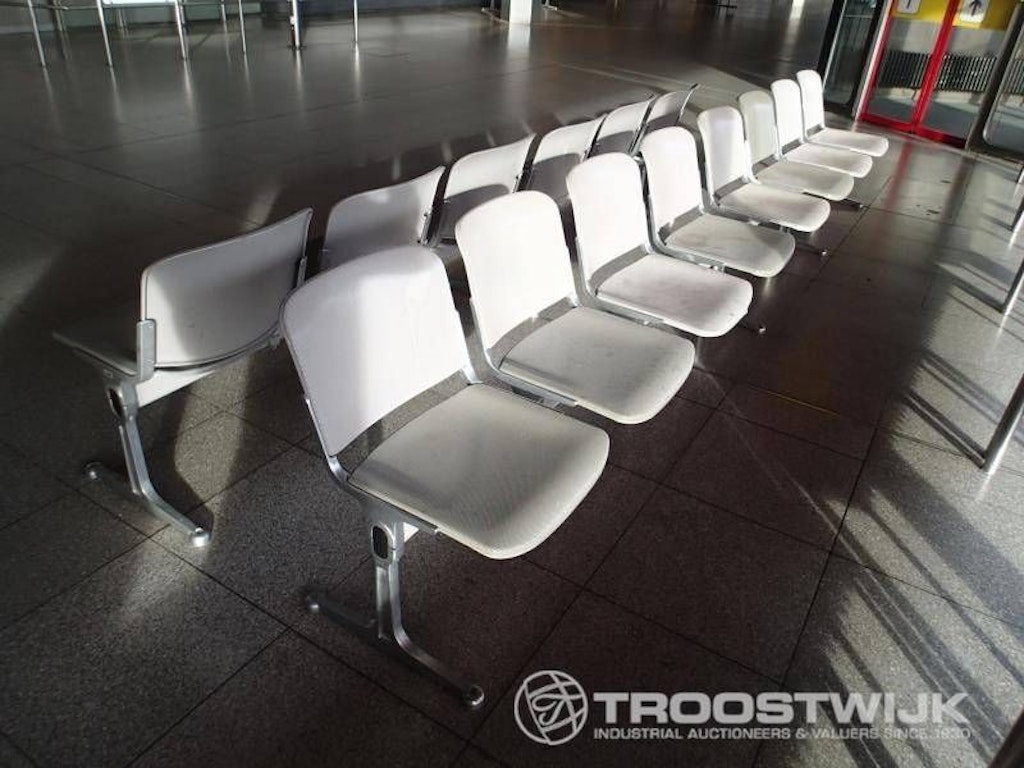 A row of eight seats, currently bidding at €70. That's less than a tenner a chair!
Auktionshaus Wilhelm Dechow/Troostwijk 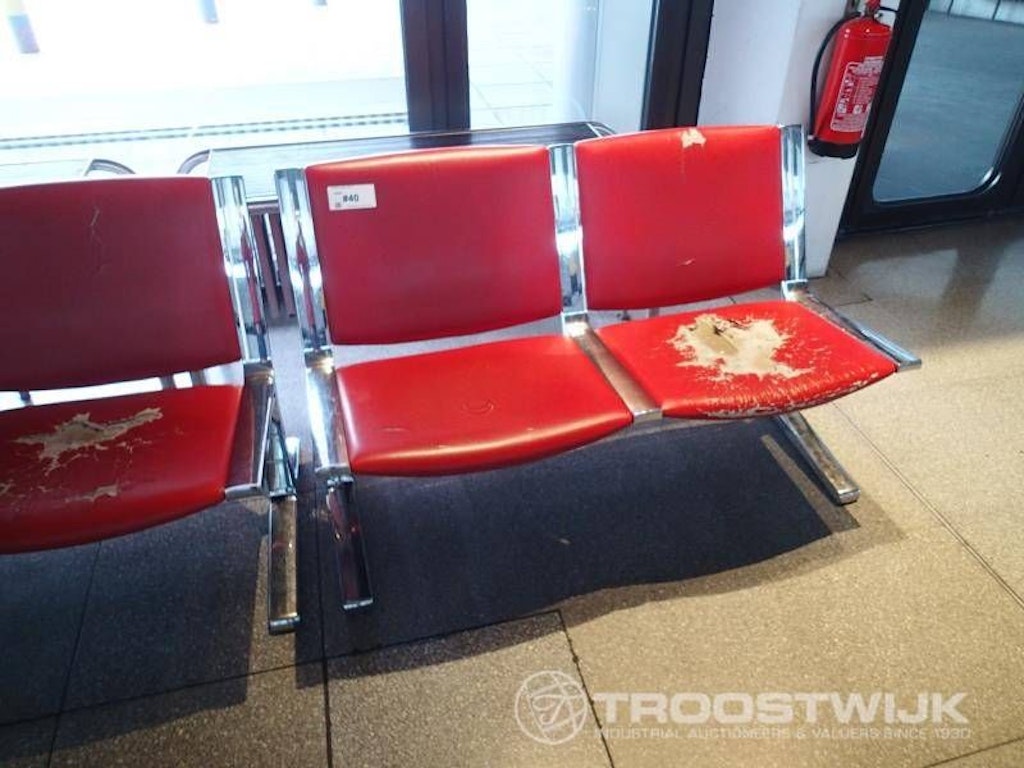 Some of the items offer more of a shabby chic aesthetic. 10 people still want this two-seater anyway, with a top bid of €160.
Auktionshaus Wilhelm Dechow/Troostwijk 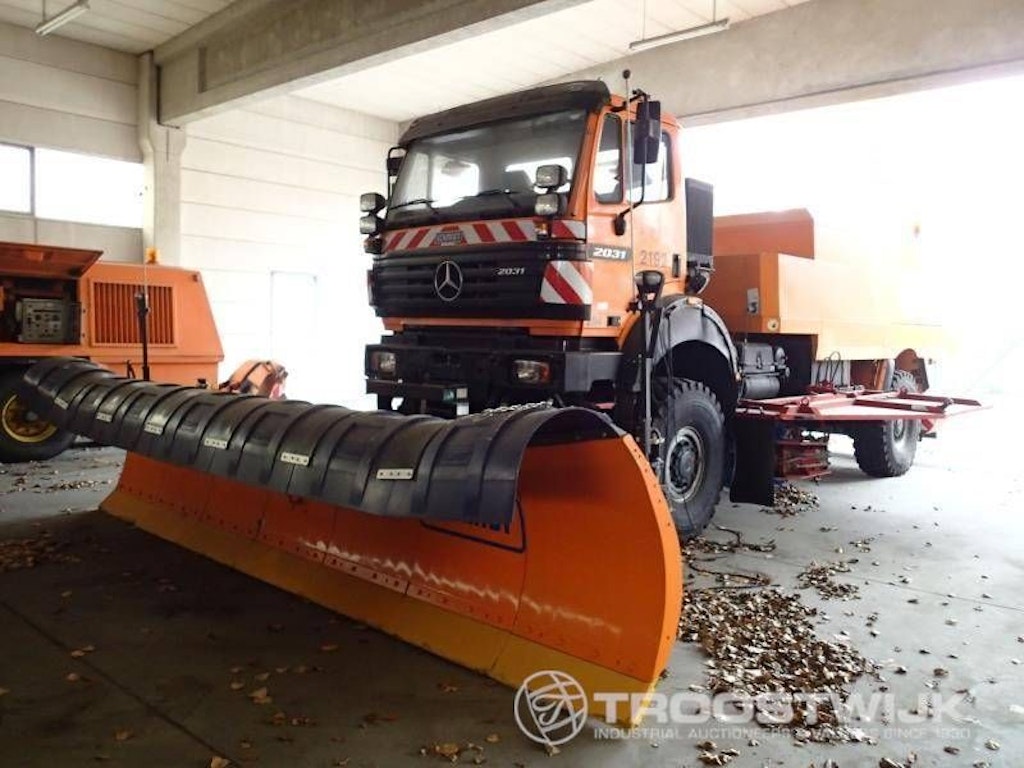 This would certainly get the job done for your garden path in the winter - this runway snow clearing truck will set you back €11,200 though.
Auktionshaus Wilhelm Dechow/Troostwijk 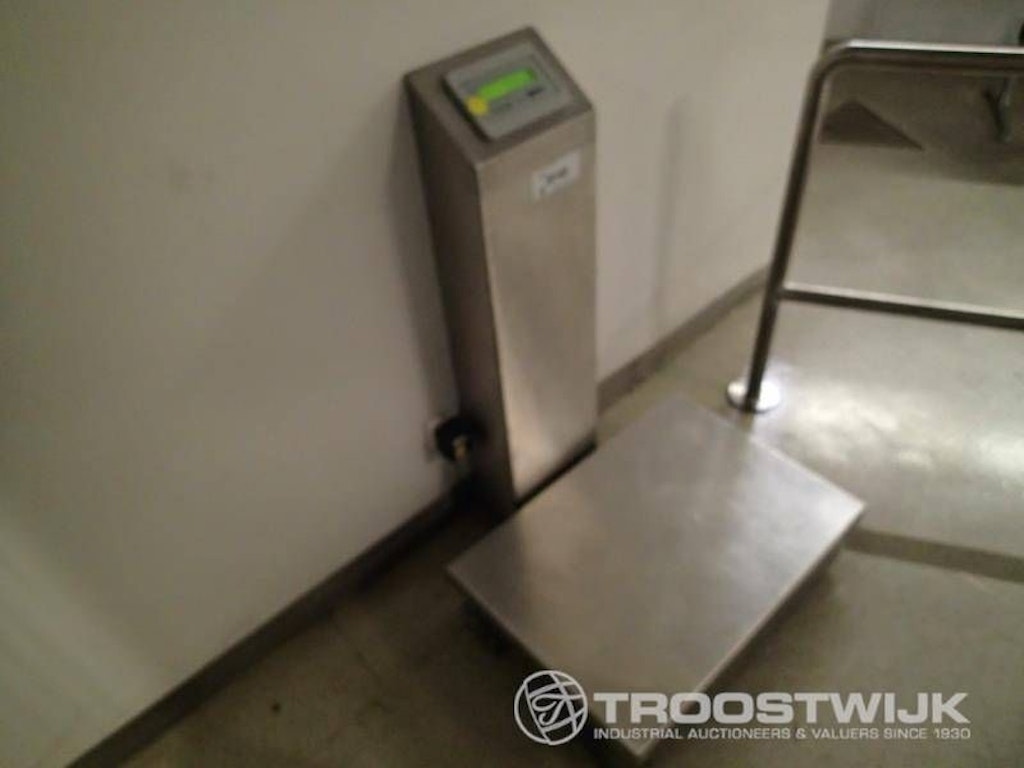 Never pay airline fees for an overweight bag ever again with the official goods - this scale can take up to 1500kg! 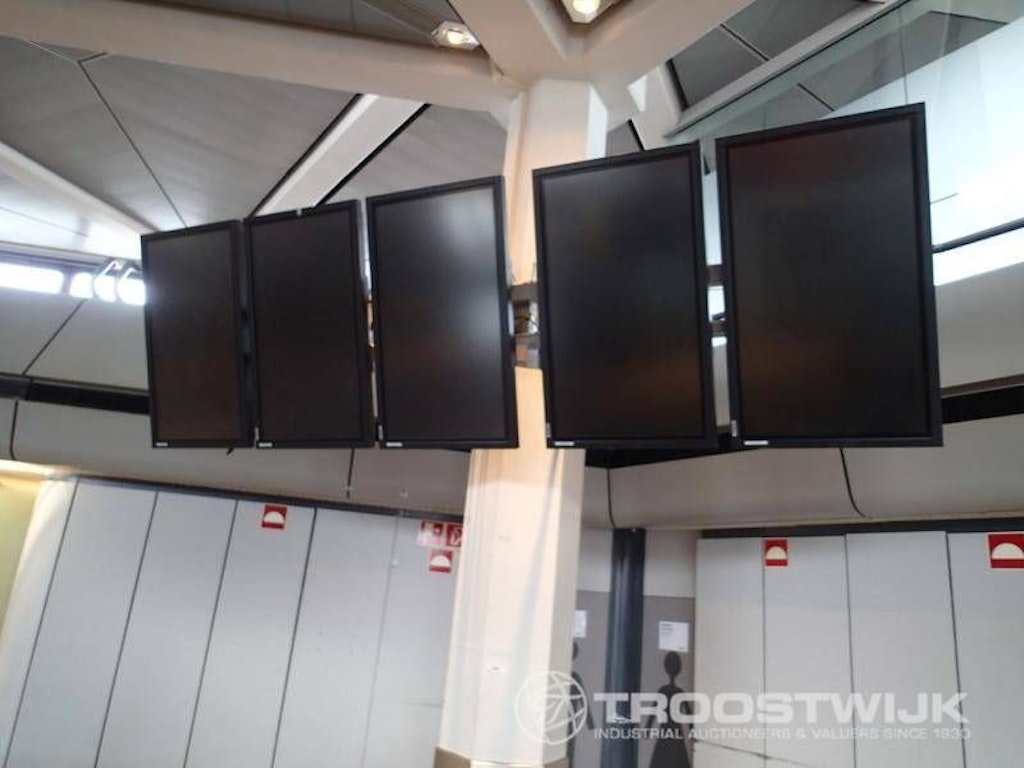 This set of five screens is currently going for €200. 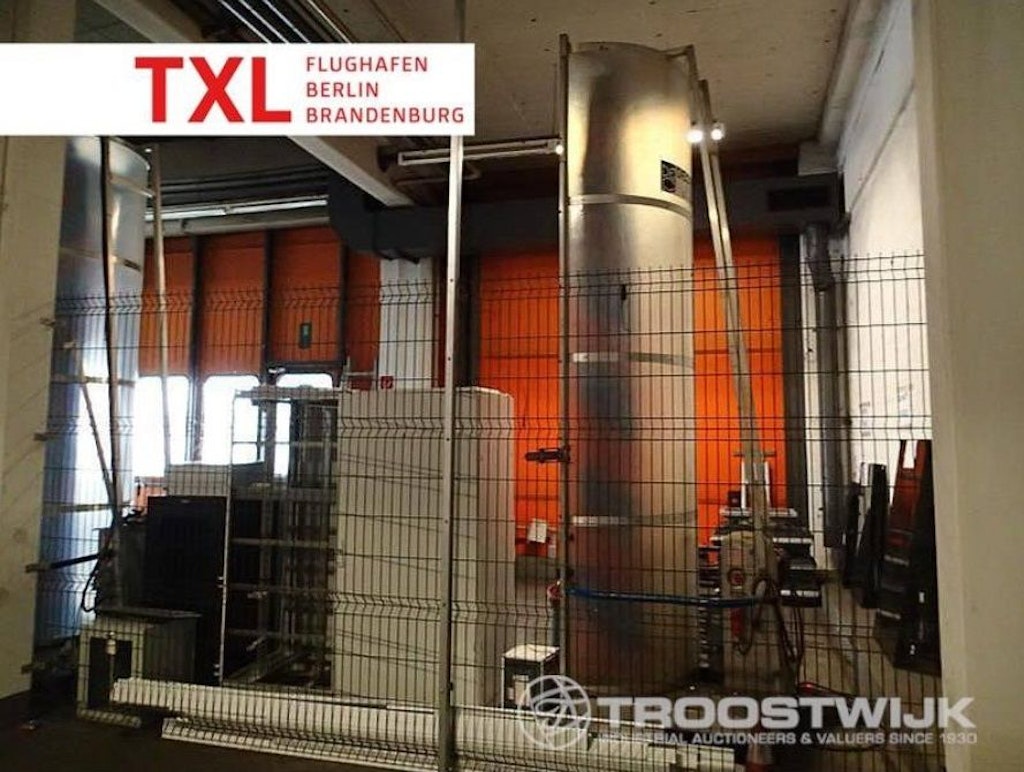 It might not fit in your garage, but if you've got a bus that needs cleaning and somewhere to keep the equipment, this washing station could be yours for €400.
Auktionshaus Wilhelm Dechow/Troostwijk

Proceeds from the auction will go to Flughafen Berlin Brandenburg GmbH, the body behind the recently opened Berlin Brandenburg Airport (BER) which has taken the reigns from Tegel as Berlin's main - and only airport. The cash injection possibly couldn't have come at a better time - due to the impact of coronavirus on international travel, recent reports suggest the airport could be looking at a €660 million hole in its budget for 2021 alone.

The last flight from Tegel as a commercial airport took off on 8 November 2020 following the long-awaited opening of BER in October, but its iconic status means it's still held fondly in the hearts of many Berliners. In the long term, the site, which has protected status, will be redeveloped into a new tech hub for Berlin, but not before it is set to serve as one of the city's six planned coronavirus vaccination centres.

Plans to auction off items from the airport were announced shortly after its closure. BER officials confirmed to rbb at the time that the bronze sculpture of aviation pioneer Otto Lilienthal, after whom Tegel was officially named, would not be for sale. The "EsS-Bahn" snack hut will also be staying in place on the airport grounds, even though its currywurst grills have long since been switched off for good.

Check out the goods here. 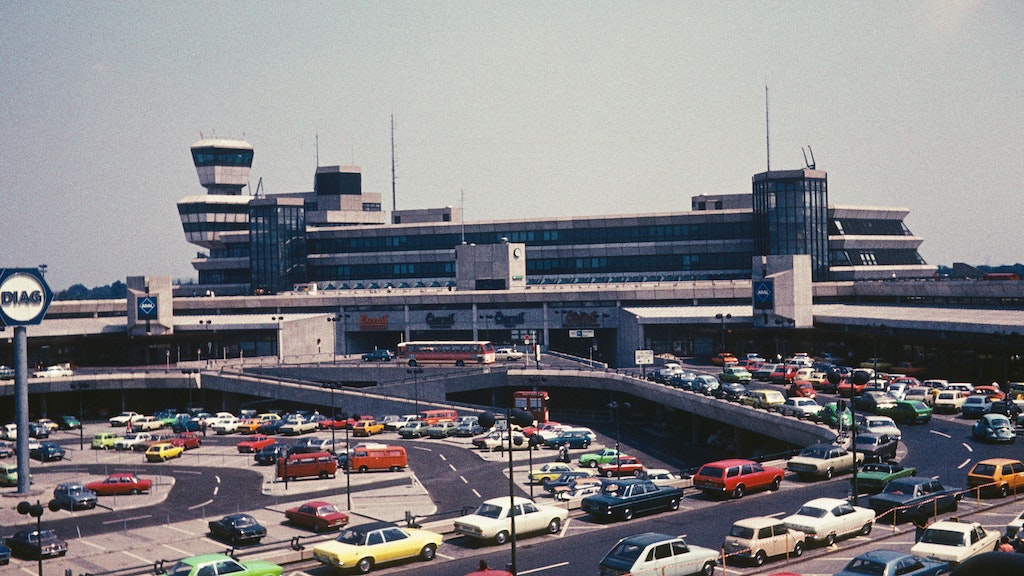