The German interior minister has agreed to commission a study on police racism - and "everyday issues" faced by the police themselves.

Berlin - After months of bickering, Interior Minister Horst Seehofer has given up his opposition to a study on racism in the German police force. However, as the dpa press agency learned from government circles on Tuesday, the CSU politician insists the study should also include an investigation into the everyday difficulties faced by officers.

A leaked internal ministry paper states: "Our police officers must not be left alone with their experiences. There is no tolerance for extremism, racism and antisemitism." The study will examine "how this claim can be lived in the future." At the same time, according to the paper, the relationship between German society and the police should be analysed more closely and the "altered social framework conditions" should be considered. The study will also address violence and hatred towards police officers.

Vice chancellor and finance minister Olaf Scholz (SPD) had already announced on Monday evening that the German government favoured a study of racism within the police after all.

Seehofer had come under increasing pressure to conduct such a study following the discovery of rightwing extremist chat groups among police officers in several German states in recent weeks.  This came on top of the news that anonymous hate e-mails signed "NSU 2.0" had been sent to German politicians using personal information lifted from police computers. This all on the heels of the Black Lives Matter movement, which experienced a resurgence in Germany following the police murder of George Floyd in the US.

In response to these developments, the SPD had been calling for a comprehensive racism study. Seehofer had argued, however, that it was wrong to concentrate solely on the security forces. He said that would cast suspicion over the police as a whole. Seehofer has repeatedly denied the existence of structural racism in the German police force. 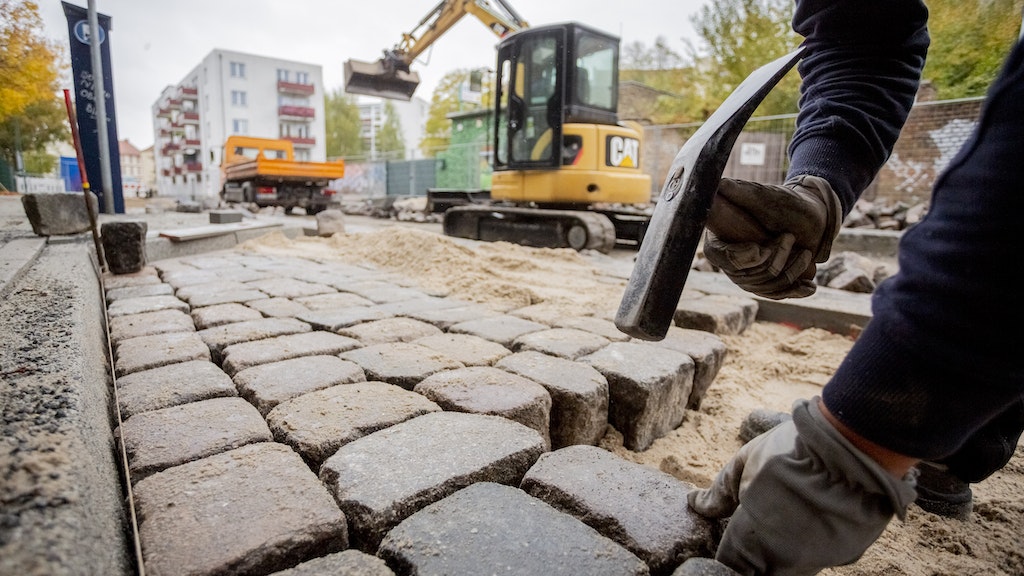 In late September, the police union (GdP) had made its own proposal for a study, to which Seehofer now appears to be latching onto. The union suggested an "investigation of the everyday life of the police" but also to find out why "prejudices against certain social groups" are sometimes entrenched in individual officers and what can be done about them.