Parts of the park will reopen before its planned rebirth in 2026.

Berlin - The trademark ferris wheel at the Spreepark amusement park in Treptow will be one of the first rides to reopen at the defunct park in Plänterwald with renovation reportedly beginning this week.

Grün GmbH, the government agency overseeing the park's rebirth, will announce additional details Thursday but Tagesspiegel reported Tuesday that the 45-metre-high wheel would be dismantled and individual parts inspected for re-use or disposal.

The amusement park was popular in the former East Germany, where it was nearly the only of its kind. It opened during the country's anniversary in 1969 and continued to operate through 2001 with generous government subsidies. But the park ultimately suffered financial hardship and its owner fled to South America.

The abandoned park then became popular among urban explorers and thrillseekers but has become inaccessible except during approved tours since the city bought it in 2014. 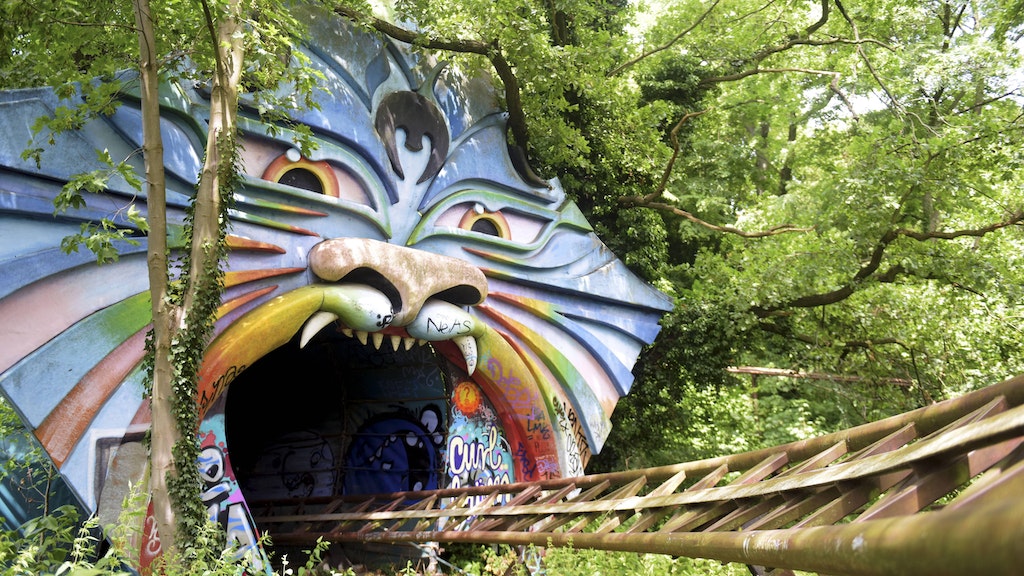 Spreepark Bringing the fun fair back to Plänterwald

Grün now hopes to re-open the site in 2026 after injecting €48 million into its refurbishment, including re-opening the Eierhaus (egg house) restaurant next year and upgrading its connection to the Spree river.


The red Ferris wheel and its 40 gondolas were built as a successor to a smaller structure as late as 1989, shortly before the dissolution of East Germany.

Earlier this year local politicians and carnival ride operators pushed for a temporary opening with temporary rides to offer a financial reprieve to carnies suffering after nearly all fairs were cancelled in the past year because of corona.

Grün refused to allow any temporary usage saying the site wasn't yet safe.