Berlin - You could call Stefan Thomas "unlucky man of the month". It recently came to light that the programmer had forgotten the password to his Bitcoin wallet. He had €200m worth of the cryptocurrency stored in the wallet. Unless Thomas finds a way to reconstruct the password, he can say goodbye to that huge sum. The German entrepreneuer lives in Silicon Valley where he runs the company Coil. He earned his first Bitcoins as payment for a job back in 2011.

Last week the New York Times reported that you lost the password to a digital wallet containing Bitcoin worth €200m. What has happened since then?

Hundreds of people have written to me expressing their sympathy. That made me very happy. I was amazed that so many people could identify with my story. Many told me about their own lost Bitcoins or safe combinations. There was even someone who could no longer find his numbered Swiss bank account.

You only get two more chances to enter the password, then the USB stick holding the login data to your Bitcoin wallet self-destructs. The New York Times reported that you received plenty of suggestions on how to retrieve your lost password. What advice did you get?

There were smart alecs or jokers who asked me: have you tried "password"? And I've received all kinds of bizarre offers: several people with so-called channeling abilities contacted me and also a "prophet" from Croatia. On the other hand, there were also some technology experts and data recovery companies who offered me support.

I guess you ruled out spiritual counselling?

Yes! (laughs) But there is an exciting technical possibility to circumvent the password lock: you would have to take the USB stick apart and then remove the chip itself layer by layer using a scanning electron microscope. This would allow you to read out the individual flash memory cells. But that's incredibly time-consuming: you need a laboratory and experts, and everything costs a lot of money. And the result is very uncertain.

Why haven't you tried that yet?

When I realised 10 years ago that I had lost the passwords, my Bitcoins were worth about $140,000. For me, that was a huge sum. I still had debts from my last start-up and no job. But still: the effort was not in proportion to the possible success.

Today, things look different. The value of your wallet has increased more than a thousandfold.

Correct. Nevertheless, the probability that the whole thing won't work is enormous. And then you don't want to throw more money at it. So the question is: how to pay for it?

Why did you go public with your story? Were you hoping for help?

No. New York Times journalist Nathaniel Popper got in touch with me. We know each other well because he has written a few stories on cryptocurrencies. So he approached me with the request to write a story about lost digital wallets ...

... and thus accounts for almost 20 per cent of all Bitcoins. Popper wanted to talk to me about my story again in return. I agreed. Also because I hope my negative example will serve as a warning to people to be careful with their passwords.

A few days after the interview, the New York Times wanted a photo of me and I suspected that I might become a bigger part of the story. When the article came out, it was basically just about me. If I had known that, I might not have taken them up on the offer.

Now you're world-famous. How did you experience those weeks after you realised that you no longer remembered the password?

I was absolutely desperate. I couldn't sleep for nights. I even suffered from depression. But much worse than the loss of the money was my self-reproach: I simply couldn't believe I had lost something so important. I felt like a complete idiot, my self-esteem was in the basement.

So it was not primarily the pain over the lost money?

No, I have never measured my self-worth by my bank balance, only by my work.

How did you move on from the depression?

After a few weeks there came a point where I said to myself: you can't throw your whole life away because of this loss. It must go on. So I went back to doing what I really wanted. And what had always motivated me was to write software that helps people. I threw myself back into programming. When I had a permanent job again, I bought new Bitcoins. I still have them today.

What did you do to try to retrieve the lost password?

When you copy a file to a hard disk and delete it again, sometimes there can still be something there. I wrote some code that reads the physical hard disk sector by sector and looks for Bitcoin keys and checked whether any of them were the right ones. But they weren't - and I was at my wits' end. 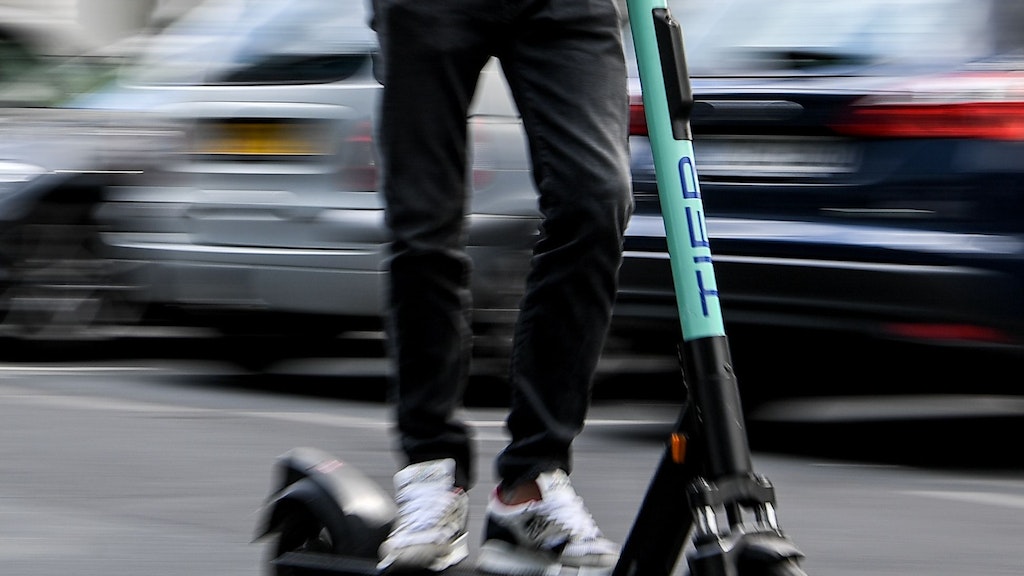 Now we want to know the details: How did you manage to lose your password despite back-ups?

My main copy was in a virtual machine and the software I used was a SUN Virtual Box. When SUN was bought by Oracle, a new version was released. This automatically updated all the virtual drives on SUN's machines. And with that, my data backup was lost.

So the main copy was gone. What happened next?

I had created two back-ups. One was an encrypted file on Dropbox. I had accessed it from different computers. And because of that, which I didn't know at the time, the file was overwritten. But as it turned out afterwards, this backup would not have worked anyway.

Then there was only one back-up left ...

Exactly - and I was sweating quite a bit. My last backup was the encrypted USB stick with the 10 attempts. I had also written down the password for it somewhere, but I don't remember it very well. After eight failed attempts, I let it go. Now I only have two. You know, I was in my early 20s then, working day and night, and I was very enthusiastic about cryptocurrency. I believed in the anti-banking revolution through Bitcoin - I didn't care much about something as petty as passwords.

If someone helps you successfully access your Bitcoins, how would you reward the helper?

To be honest, I haven't really thought about that yet. I'll certainly negotiate in advance. I could also well imagine the whole thing taking place within the framework of a video documentary. I have already received a few offers.

If it doesn't work out, will you be able to take something positive out of the experience of losing your Bitcoins?

Yes! Whenever unpleasant things happen to me, I think back to the worst time of my life - those days and weeks after I realised that I could no longer find the password. The thought that I managed to carry on at that time gives me strength. Today, I can laugh about it.