Survey to reveal reality of life for Germany's Black population

Germany has not collected data on its residents' ethnic backgrounds for decades. A survey seeking to shed light on issues faced by the more than one million Black, African and Afrodiasporic people in the country ends Sunday, 6 September. 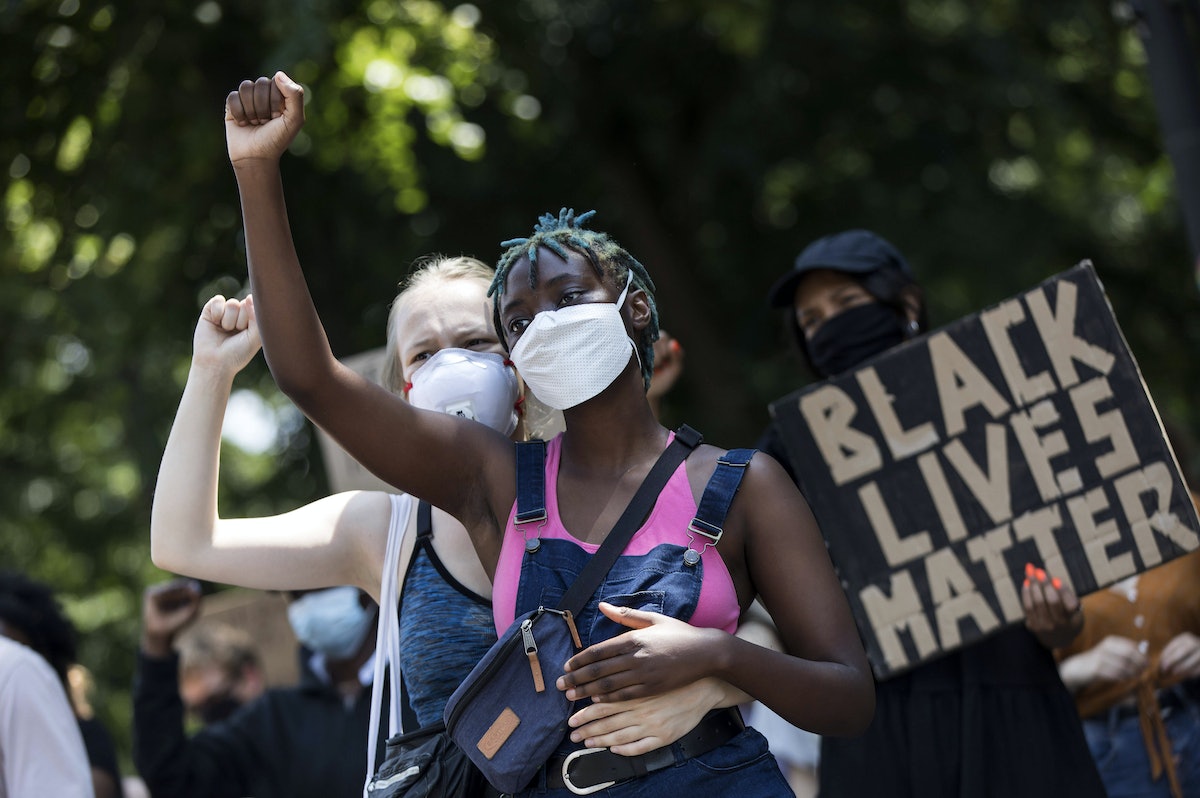 Berlin-A first of its kind survey is seeking to enact positive changes for people of Black and African heritage living in Germany by collecting their experiences.

The Afrozensus online poll has been running since June and is intended to serve as a litmus test for the realities of modern life for the more than 1mln German residents who are of African descent.

Those eligible to complete the survey – Black, African and Afrodiasporic people living in Germany who are at least 16 years old – now have their last chance to do so before the response period closes on 6 September.

Three Berlin-based community organisations are behind the initiative – Each One Teach One, a Wedding-based education and empowerment project, civil society advocacy organisation Citizens for Europe, and Vielfalt entscheidet – Diversity in Leadership, which advocates for better diversity and representation across society. The project is also supported by Germany’s Federal Anti-Discrimination Agency.

Participants in the survey are asked to describe their experiences in a range of areas, including their experiences of racism and discrimination, as well as details of their employment and socioeconomic status. The aim is to create “as comprehensive a picture as possible of the experiences of people of African descent in Germany, how they assess their lives in Germany and what they expect from politics and society.”

The survey’s results will be made available to affected communities and policy makers, with its key findings collated to form proposals for “concrete measures… to reduce racial discrimination and to protect and promote people of African descent in Germany.”

Those behind the survey say such a gathering of experiences and opinions has never been undertaken before. Germany has not collected data on its residents’ ethnic background since the Second World War, the intention being that authorities would be unable to single out members of a particular minority group and discriminate against them. In practice however, those behind the Afrozensus say there is a lack of information and understanding of the issues that specifically affect those from ethnic minority communities at home, work and in society.

Their hope is that people from demographic groups in Germany “severely affected by intersectional discrimination” will finally achieve “the public visibility that is needed for a better representation of their interests.”

Germany, like many other countries, has had to evaluate the experience of its residents of colour in the wake of the international Black Lives Matter movement. Thousands participated in demonstrations in Berlin throughout June, calling for racial justice in the aftermath of the death of George Floyd while in the custody of US police. The controversially-named Mohrenstraße in Mitte is also set to be renamed Anton-Wilhelm-Amo Straße, in honour of the first African to study at a German university. The long-standing campaign to drop the term Mohren (German for moors), which is considered derogatory in Germany, was boosted by debates initiated by BLM.

According to the Anti-Discrimination Agency’s annual report released at the beginning of June, 3,850 incidences of discrimination were reported to the agency in 2019 - up 10 per cent on the year before. Of those almost a third (1,176) related to people who said they had been discriminated against based on their ethnic background at work or in their everyday life.

The Afrozensus survey has already been completed by more than 3,500 people out of a total of 9,000 registered participants, with organisers calling on those yet to record their experiences in full to do so before time runs out.

The survey can be completed until Sunday, 6 September, by visiting afrozensus.de and requesting a personal direct link to the questionnaire.