The defendant likely met the victim online. Tracking dogs and a witness led investigators to the suspect's door. He's been silent ever since.

Berlin - Stefan T. left his WG in Lichtenberg shortly before midnight on 5 September 2020. The 1.90m-tall utility worker was allegedly wearing a black Ripcurl-brand baseball cap with a white sticker on the front as well as a black Back to the Future backpack. He was dressed in a T-shirt, a short-sleeved shirt and khaki cargo pants. Stefan T., it was said at the time, was going to meet someone.

Seven weeks later the police asked for the public's help in finding the 43-year-old. The man with reddish-blond curly hair had gone missing. Then, on 8 November, a dog came across a completely skeletonised bone in a wooded area along the Buchholzer Graben near Schönerlinder Chaussee in Pankow.

Forensic experts determined the bone to be human and a DNA analysis said it belonged to Stefan T. Ten days later, on 18 November, homicide detectives arrested a 41-year-old suspect. A judge issued an arrest warrant for a sexually motivated murder.

Spectacular enough on its own, the crime resurrected memories of the 2001 murder of another Berlin resident by Armin W., who found his victim online in cannibalism forums. Armin was first convicted of manslaughter before being found guilty of murder during a retrial. Some of the controversy in that case revolved around whether the victim had consented to the murder as well as becoming a victim of cannibalism.

The suspect in this latest murder will go on trial Tuesday. Stefan R., who shares a first name with the victim, will be tried before a special court -a Schwurgericht - that includes lay judges as a form of jury. The suspect is charged with killing his victim for base motives and to satisfy sexual urges.

The former teacher allegedly dismembered the deceased in his apartment and deposited the body parts in various locations around Berlin. Body parts were still being found at the beginning of this year. 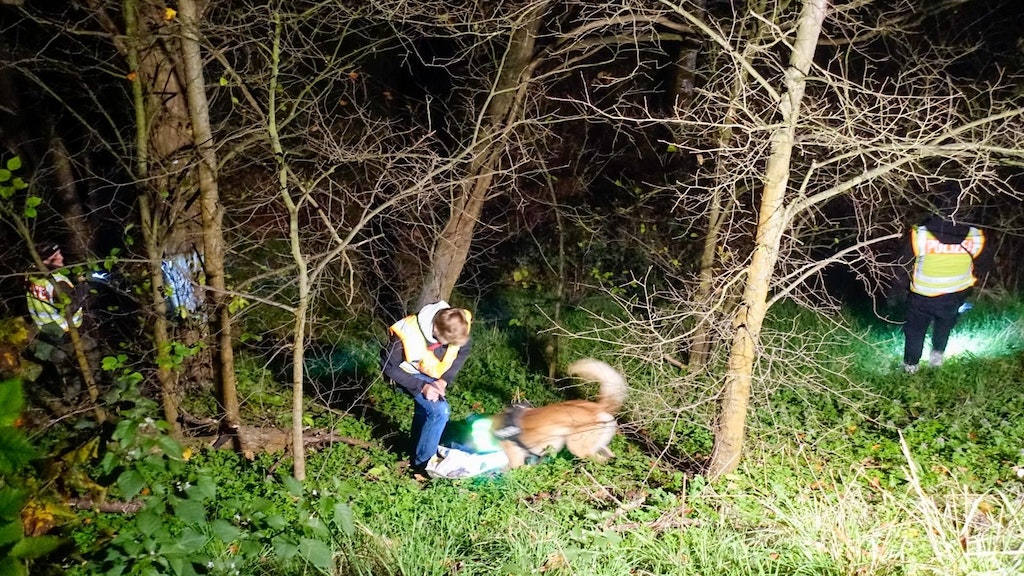 Prosecutors unveiled the indictment in May and said the suspect acted out of "sadistic-cannibalistic sexual motivation". The officials said there was no evidence that the victim had consented to his killing.

The two reportedly first contacted one another on an online dating platform on 6 September, the same day they met up and the day the victim was likely murdered. Detectives found the suspect by evaluating information from the dating site. They also found a cab driver who drove the victim to the suspect.

Information provided by the cab driver and tracking dogs used to follow Stefan T.'s scent from the bone reportedly led to the suspect's address. Once in the apartment, police found blood and a bone saw. They also noticed a relatively new freezer where forensic experts apparently discovered the victim's blood.

Media have dubbed Stefan R. the cannibal of Pankow because he allegedly researched cannibalism forums on the internet. Investigators assume Stefan R. wanted to eat parts of the corpse but it's unclear if that can actually be proven during the trial. Stefan R. has refused to cooperate with investigators.

The defendant comes from a village of about 400 in southern Germany and moved to Berlin nine years ago. He first worked at an elementary school and, until his arrest, at a secondary school teaching mathematics and chemistry.

The trial is expected to last until October.