Berlin - Thanks to the government's plans to scrap the Soli surcharge and raise the child benefit, high-earning married couples with kids are expected to save thousands of euros in taxes in 2021, which happens to be an election year.

Frank Hechtner, a finance scientist at the Friedrich-Alexander University of Erlangen-Nuremberg, made some calculations on how different kinds of taxpayers could save money, Handelsblatt reported.

Single parents with one child and gross earnings of €3,500 per month will have an additional €448 in their pockets. 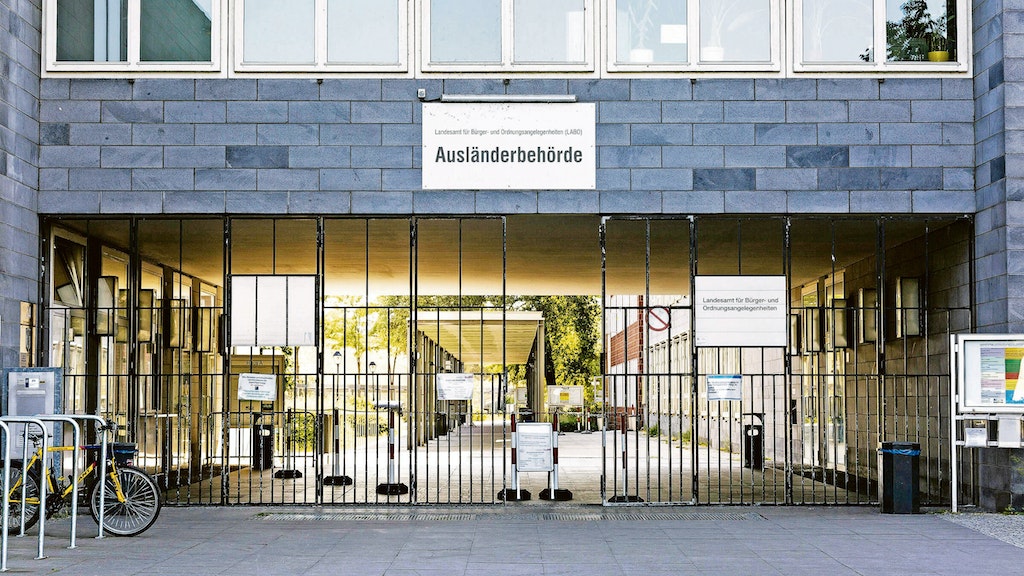 The partial abolition of the Solidaritätszuschlag, the solidarity surcharge levvied to pay for investments in former East Germany, accounts for the lion's share of next year's tax relief. As of 1 January 2021, 90 per cent of taxpayers will no longer have to pay the Soli – calculated as 5.5 per cent of a taxpayer's income tax.

An €15 increase in the child benefit per month to €219 in January 2021 and a corresponding increase in the deduction for children should also have a positive impact on parents' tax burden.