Berlin’s new marketing campaign launches on Saturday– at a cost of €1.5 million. The Taxpayers Association says the whole thing is a waste of money.

This weekend will see the first fruits of Berlin’s new city marketing campaign popping up across the city. The message to be spread via posters, billboards and video screens is #WirSindEinBerlin (We are one Berlin). The motto replaces the “be Berlin” slogan, which has been in use for 12 years. The meaning of the new tagline is “to emphasise not just the lived individual diversity, but also what connects all people in Berlin,” mayor Michael Müller (SPD) said of his city’s new branding efforts.

The idea is to create a stronger community spirit through the campaign – from “I” to “we”.

The campaign was developed by Kreuzberg communication agency Jung von Matt/Spree, which was originally supposed to complete the project in January 2020. But things didn’t get off to a good start – the initial designs were criticised as too simplistic. The government says the campaign is costing the taxpayer €1.5 million.

The flat rate deal covers brand design, brand architecture and training city staff about the campaign. The figure was included in the 2020 budget. But the Berlin Taxpayers Assocation is sceptical.

Association boss, economist Alexander Kraus, recalled the outcome of the previous “be Berlin” campaign, which was listed in the 2008 Schwarzbuch (the TF’s annual compilation of what it feels are cases of misspent public money) as the biggest waste of tax money in the whole country that year.

In the end, that campaign cost almost €11 million. “We believe the declared costs of supposedly €1.5 million to be far from the real total, by some way,” Kraus told the Berliner Zeitung. He is calling on the Senat to provide clarification and transparency on the project's true cost.

Even if other major cities undertake their own marketing and image campaigns, Kraus believes the principles of cost efficiency and effectiveness must be upheld. “I think advertising Berlin to Berliners is unnecessary,” he said. 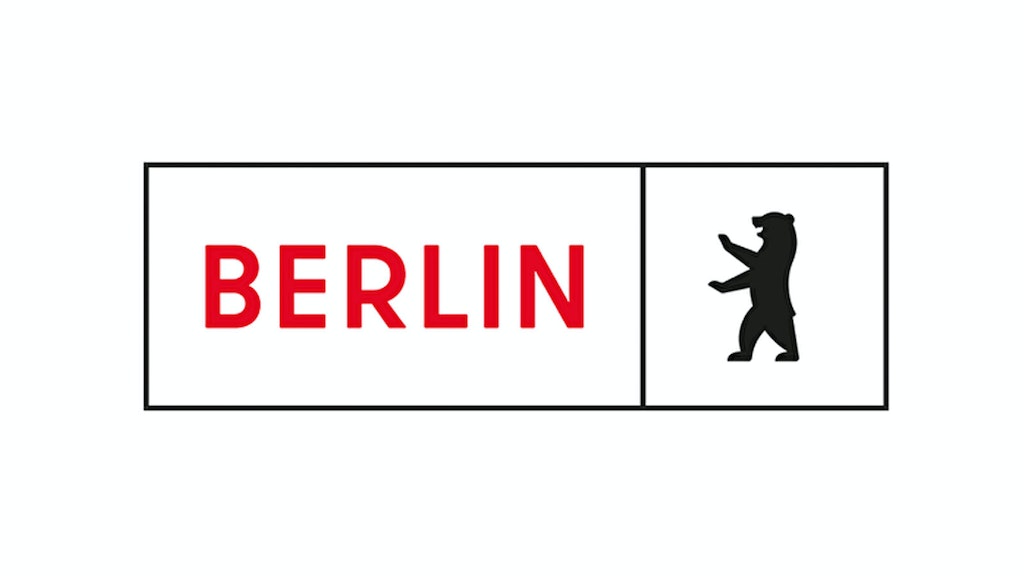 RemakeBerlin's got a brand new bear

Previously, the Senat and the city's economic promotional agency Berlin Partner were behind a 2018 industry campaign together with 27 companies. That initiative cost €1.2 million, of which €700,000 was paid by the firms involved. The remaining €500,000 was covered by the city. In spite of the project, hundreds of jobs were cut at firms including Philip Morris, Bosch and Osram.