One dog died and another fell sick recently. Officials fear it was a toxin released by algae in the lake.

Berlin - Tegeler See in northern Berlin has been closed to swimming amid fears of a bloom of blue-green algae, the city-state's health department, informally known as Lageso, announced Monday.

"A swimming ban was put in place at the beaches at Tegeler See as a precaution until current water tests are available. Algae washed up on shore should also be avoided," a statement said.

Toxin-producing blue-green algae normally adhere to underwater plants but if the plants then detach from the substrate or float up to the surface, the toxins released into the water "can affect swimmers," it explained.

Earlier this month a dog that had swum in the lake in Reinickendorf died and another frolicking on the shore became ill with symptoms of poisoning, which officials fear were the result of contact with the algae, according to public broadbaster RBB. 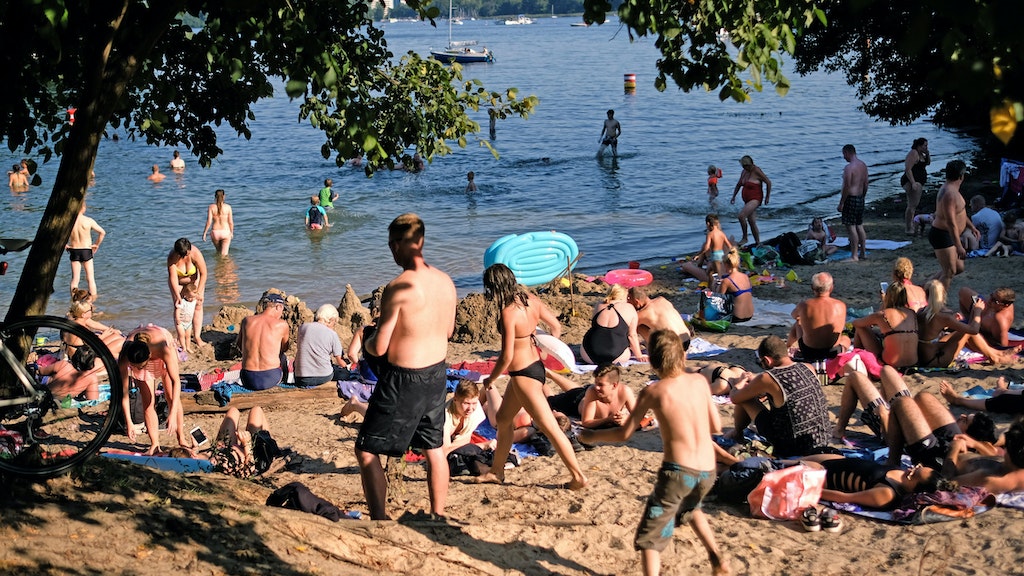 Earlier tests showed a high concentration of washed-up plant parts on the shore. This, it said, is the area where young children predominantly spend time.

"As a preventive measure, the bathing spots in the shore area are being professionally cleaned of plant debris that washed ashore. Unauthorised shoreline cleaning is strongly discouraged," Lageso said. Other Berlin lakes are also being examined for blue-green algae. Lageso advises against taking dogs swimming.