The biggest election since reunification

Voters in September's super-election will have six votes for federal and local representatives as well as one citizen-sponsored referendum.

Berlin - The city will host two marathons on 26 September: One for runners and one for voters. For the first time in 31 years, federal elections will coincide with local elections for Berlin representatives and even local councils. And, a referendum on forcing large corporate landlords to sell part of their stock to the city-state. Five different ballots are necessary for the election, making it likely the capital's most expensive ever.

"It will be the biggest election since reunification," says Geert Baasen from the election commissioner's office. Corona-related measures alone - plastic sneeze guards, rapid tests for election workers and disinfectant - will likely cost €1m, Baasen says. "We expect additional costs of up to €4m."

An exact figure is impossible because it depends on the number of mail-in ballots. Postal voting will begin in Berlin on 15 August. The cost has actually been mitigated by a decision to hold what could have been two separate elections - local and federal - on one single day. The referendum could have been tied to either election.

What's more, the number of polling stations has increased to 2,257 from 1,779, which means more ballot boxes and booths are needed. Precincts that allow mail-in ballots have also increased to 1,207 from 660 in previous elections.

"We assume that we will have 40 to 50 per cent more postal voters and immediately hired more temporary staff," he said. In the last federal election, 27.4 per cent of voters took advantage of mail-in ballots. The practice further increases costs because more envelopes and information sheets are needed - and postage is higher with this year's heavier combination ballots.

Every eligible voter in Berlin will receive five different ballots and can cast up to six votes. One ballot for the Bundestag (lower house of parliament) - voters get two votes to elect their favourite party as well as a representative - and two additional ballots for the two similar votes for the Berlin house of representatives.

Then there's a ballot for local council elections and finally one for the referendum. 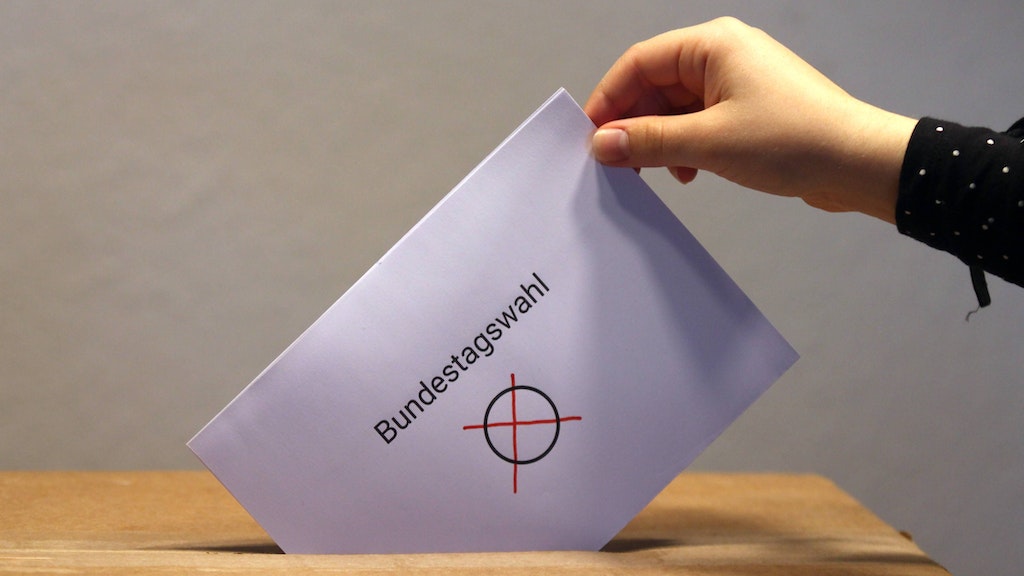 No final hygiene plan yet

The last election with this complexity was in 1990. At that time, the elections for the Bundestag and the Berlin government were also held on the same day, and each eligible voter received three ballots.

Since the corona figures seem to change daily, Baasen said no one knows how the final plan will look to keep voters and election workers safe, though volunteers were given early vaccination status.

"It will probably be necessary for every voter to wear a mask at the polling place and bring their own pen," he said. Although social distancing is likely to be in place, his office won't assign time slots to avoid a voting rush.

When it comes to counting, Baasen expects business as usual and the first results at 8pm.