The curse of the “sex jab”

Today’s debate around vaccinating kids against corona isn’t new: 13 years ago, Brits freaked out when teen girls were offered a jab to protect them from cancer.

Berlin - In some ways, life in 2021 has felt pretty reminiscent of 2008. We’ve experienced historic global crises (this time a health one, a financial one then) and Britney Spears’ personal struggles have been in the headlines again.

For me, getting vaccinated against corona in June summoned another throwback. In 2008, the UK introduced a two-part vaccination programme against two strains of HPV (human papillomavirus), which are responsible for up to 70 per cent of cervical cancer cases and can also cause throat cancer. It was first offered to girls aged 12–13, and my school year cohort was the first to receive it. The vaccine is now offered to boys as well.

The déjà vu has been particularly strong this week, since Germany decided all kids aged 12 and over would be offered a corona vaccine. It’s been much-debated, not least because the RKI’s vaccine committee, the Stiko, has held off recommending such a step. That’s before you get to the noisy Querdenker and anti-vaxxers who think the Bund und Länder want to use their kids as guinea pigs for … something. 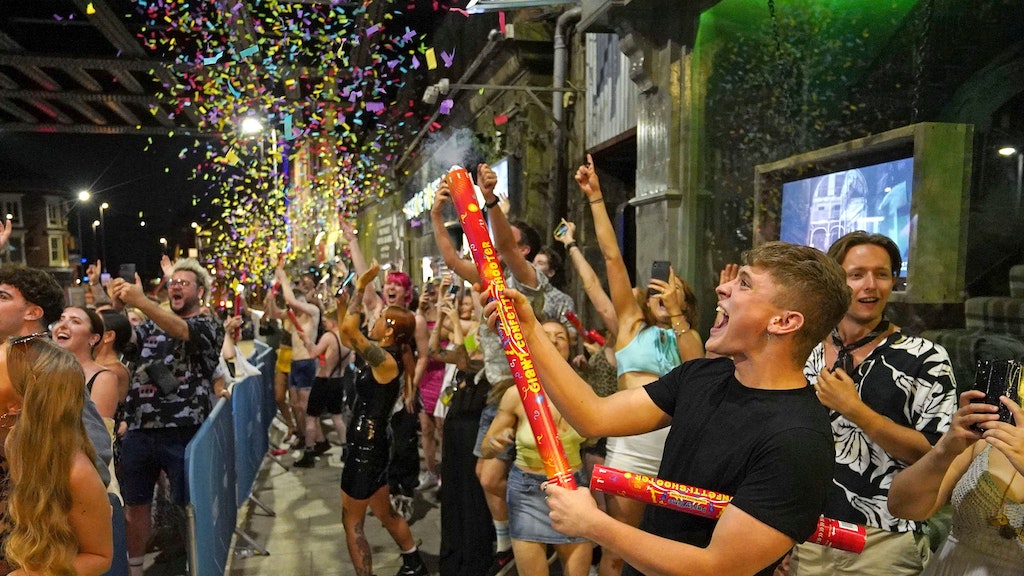 Even if not on the same level, public discourse and media coverage surrounding the HPV campaign in 2008 felt similarly lively. Parts of the British media descended into hysterical moralising: because HPV is sexually transmitted, tabloid papers started referring to the vaccine as the “sex jab”. Hand-wringing was rife among conservative commentators who thought protection against HPV might encourage promiscuity among teenage girls – heaven forbid. One wonders: would they have had the same concerns if the campaign had included both boys and girls from the off?

In 2008, social media didn’t have the power it does today to spread vicious conspiracy theories – but scepticism and disinformation on the vaccine was by no means absent. Newspapers seized upon isolated medical reports of negative side effects, with sensationalist headlines warning of harm to the nervous and immune systems and an increased risk of strokes. That last example must have made it into the rightwing, conservative Daily Telegraph, my grandmother’s newspaper of choice, because she confronted my parents about whether or not they were letting me get the jabs. Their answer was a firm yes, I was getting them, and that was the end of it – there had never been any question that I might not. 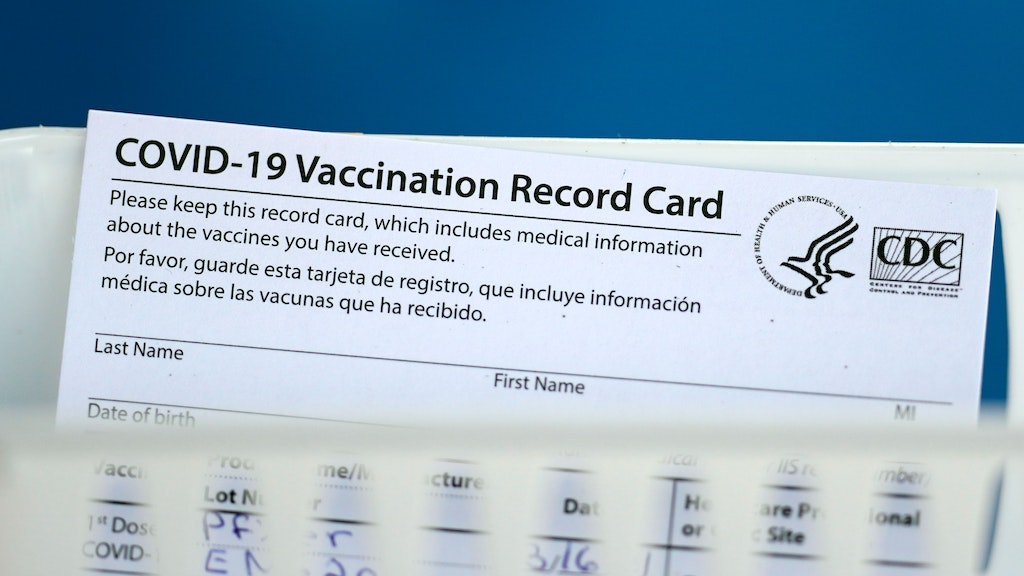 CoronaGoing home to get vaccinated

Like with the HPV jabs, the debate on vaccinating children against corona often comes down to weighing up the benefits and potential side effects of vaccination. Has there been enough research on the effects of the various jabs for kids? Should we pursue strategies like school ventilation instead? Some feel kids have been scapegoated for the continued spread of the pandemic and there should be more focus on unvaccinated adults. From my pro-vaccine, pro-science perspective, there’s a lot to be said for offering the vaccine to kids - negative side effects have been minimal among the millions of adults vaccinated, and even if children experience lesser Covid symptoms (a new study this week showed they rarely suffer from “long Covid”), they would infect others at a much lower rate if vaccinated. That would seem useful ahead of the new school year.

But the main thing that feels common between the two campaigns is the feeling of adults squabbling over something that concerns children. The age group now set to receive vaccination offers has missed many months of vital in-person teaching and socialising with their peers, the long-term effects of which are yet to be seen – could they be more damaging than Covid?

Politicians, media and parents will no doubt keep debating how best to protect kids from corona – that can only succeed if they have grown-up discussions. We needed more of that in the UK in 2008: neither me or my classmates suffered the side effects the doubters warned of, and HPV infections were down 86 per cent by 2018. But if there’s one thing I remember thinking back then whenever I saw a despairing, over-dramatic headline, it was always: I just want to be healthy.