The dark history of Schönefeld Airport

The shuttered airport was once the site of an armaments factory and Nazi forced labour camps. Researchers have begun to shed new light on the zone.

Berlin - The leaves of old trees rustle gently in the wind. Benches invite you to take a break. The administrative campus of the airport operator FBB in Schönefeld is an island of peace. But the idyllic site south-east of Berlin has a dark history. The brick buildings were built in the Nazi era as the centre of an armaments complex where more than 15,000 people manufactured fighter planes and bombs. More than 5,000 forced labourers were imprisoned behind barbed wire in six camps.

Academics have researched the history of the factory and the first Schönefeld airfield - and published their findings in new book.

When Lütke Daldrup moved from his office in Berlin's city hall at Alexanderplatz to the FBB campus in Schönefeld in March 2017, his historical interest was aroused. He asked himself: On whose behalf were these brick building erected? Why does the building in which the noise protection department resides have a conservatory? And what about the remains of foundations and cellars that were found nearby?

Answers are provided in the 112-page "In the service of the National Socialist war - the first airfield in Schönefeld", which the airport operator has now self-published. It is the first history of the buildings on the site.

"It's by no means a matter of course that a company like FBB faces up to history," praised urban planner Harald Bodenschatz, professor at the Technical University. He worked on the history together with Christoph Bernhardt, Stefanie Brünenberg and Andreas Butter from the Leibniz Institute for Spatial Social Research in Erkner. 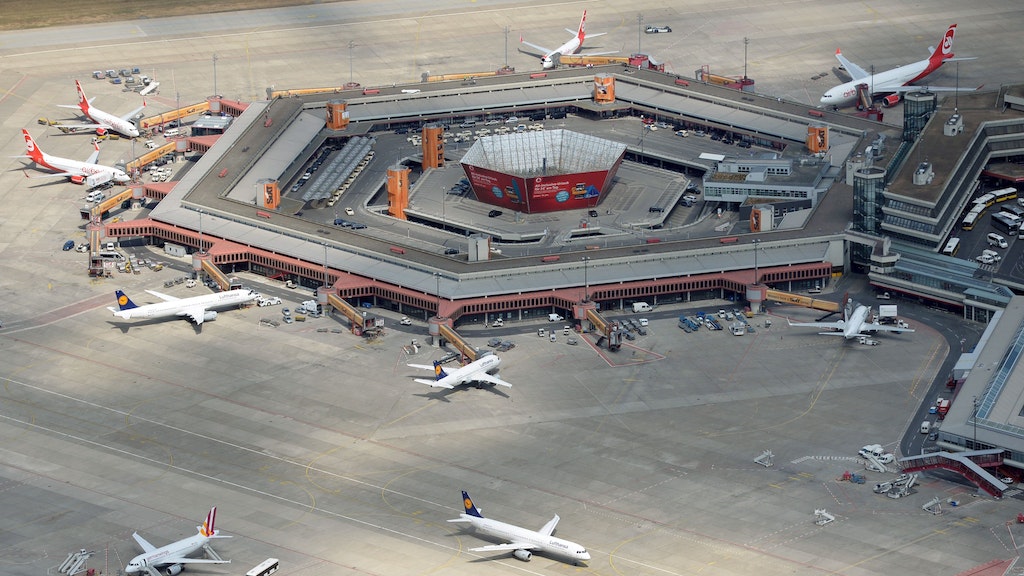 AirportsTegel profitable until the end

Although the German Reich was forbidden to re-establish an air force after the First World War, when the Nazis came to power in 1933 they stepped up rearmament enormously - initially in secrecy. Within a few years, Berlin became the largest hub for air armaments production in the world. Alongside the Heinkel-Werke in Oranienburg, the Bücker-Werke in Rangsdorf and other factories, the Henschel-Werke subsidiary in Schönefeld quickly grew to great importance.

Where beets and grain had been cultivated, construction crews went to work in October 1934. In January 1935, the first stone was laid for the administration building designed by construction director Oskar Briskaborn, in whose front building Lütke Daldrup sits today. The building with the conservatory was also built in 1935 as the residence of the factory director, Walter Hormel. Opposite, the "Kameradschaftshaus" - "comradeship house" - was completed in 1937. The canteen and conference rooms are still located there today.

Twelve hangars were built to the south and east - with an airfield that had a triangle of three concrete runways. In 1936, the thousandth take-off there was recorded. At the sprawling production site - remnants of which were discovered during the recent construction of the official government terminal - an ever-growing workforce assembled military aircraft for the Third Reich. These included the dive bombers that brought death and destruction in the Spanish Civil War and subsequently in the Second World War - in Poland, Britain and the Soviet Union and elsewhere. Even a tram led to the factories, the 147 line from Rudow. Konrad Zuse, later celebrated as a computer pioneer, also worked in Schönefeld. His S1 computer, developed there, was used to optimise the Hs293 glider bomb. 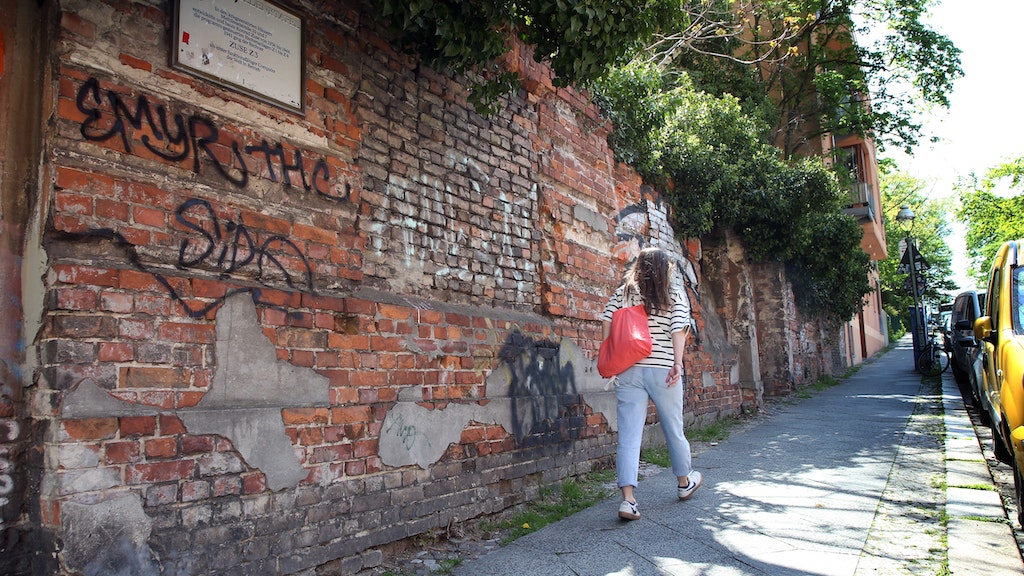 When, in 1939, skilled workers began to be drafted into the military, others had to fill the gaps. "So-called 'foreign workers' from the occupied territories, forced labourers, prisoners of war, women and girls from concentration camps had to produce equipment and supplies under inhumane conditions for the German extermination machinery that was destroying their own homelands," Lütke Daldrup explained.

After the Second World War, the factory halls were dismantled or demolished. Of the forced labour camps, only the stone barracks on Waltersdorfer Chaussee have been preserved.

"We're now discussing where to commemorate the Nazi history of the Schönefeld aviation site," said Lütke Daldrup. The initial work has done and the process of working through history is underway.