The DJ who became a train driver

Tens of thousands of people working in nightlife are out of work. Should they follow the footsteps of Ingomar Däbler?

Berlin - Clubbers from around world earned Berlin €1.48bn in 2019. According to a study by the Berlin Club Commission, 3.5 million party-goers visited the city's more than 200 clubs that year, almost as many as the year before. A quarter of all visitors came to party. On average, they stayed 2.4 days and spent €205 a day. "Berlin's club culture is known worldwide," praised Ramona Pop, Berlin's economics minister, "and it's a trademark of our city."

Clubs have been closed since the first wave of the corona pandemic. The 9,040 people employed by them and countless artists have lost their jobs and livelihoods. And Berlin has lost an important source of income.

"The closure of the club, the ban on all parties, from one day to the next, was a kind of adventure at first," remembers Steffen Krämer, the night manager at KitKatClub in Köpenicker Straße.

"But the very next morning, the brutal reality hit me and I've been living someone else's life ever since."

Musicians and DJs are hurting. Guitarist Ines P., for example, played in many bands and as a solo artist in various clubs after her studies at the Hanns Eisler Academy of Music and had been fully booked through to the end of 2020. But now, unable to play, she is suffering from depression and hiding out in her childhood bedroom at her parents' house.

Ingomar Däbler, a DJ, puts it this way: "When the first lockdown came, I was torn between the rationale that the protection of lives is more important than my little artist's life, and the growing awareness that something was happening here that will decisively influence my future."

In mid-March last year, the 47-year-old Däbler, aka DJ Maringo, returned to Berlin after a final successful gig at Tel Aviv techno club Gagarin and suddenly found himself unemployed.

Däbler has loved techno and house since his early youth. He taught himself to DJ and mix tracks. "Techno is more than a hobby for me," he says. His first gig was in January 1993 in an illegal basement bar in the third courtyard at Pfefferberg in Prenzlauer Berg.

"My first real big gig was three years later in the hall of the old women's prison laundry WM 66 on Grünauer Straße." After studying at the Karlshorst University of Applied Sciences (HTW), Maringo's career as a professional DJ lasted for 20 years - and ended abruptly with corona.

For years, he was a "resident" at KitKat, at GMF on Ritterstraße and at Chantal's House of Shame at Suicide Club on Revaler Straße.

"Also legendary were my gigs in the then great late-night bar in Cafe Moskau on Karl-Marx-Allee, as well as in the Ostgut-Panoramabar on what is now the site of the Mercedes-Benz Arena," he recalls. He loved playing music for hours at a time, "whether it's for three people in a small room or 250,000 on a 30-metre stage at the Brandenburg Gate."

After criss-cossing Germany, the Friedrichshainer was sent to represent the country at the European Electronic Dance Festival in Luanda. He's played in Copenhagen, Barcelona and Amsterdam. He was an international star at Moscow's Playbar. German duo Rosenstolz hired him to produce danceable remixes of their hits, as did Adel Tawil and Annette Humpe of Ich + Ich. With the help of the Enchant Audio label he enjoyed chart successes.

A healthy society has be able to afford bohemia

After the shutdown, Ingomar Däbler first relied on state corona support. "The application and payment were unbureaucratic and quick," he says. "Culture senator Klaus Lederer has always understood how extremely important underground culture is for Berlin. By the way, he was also one of the few politicians who always stood up for DJs, for example when dealing with Gema." A healthy society must be able to afford a bohemian scene, is his deep conviction.

But when I emphasised that I'm from Berlin, people almost regarded me as a demigod.

"Because behind it is the creative and economic strength of tomorrow. The founders of all the start-ups that have made Berlin the start-up capital of Europe didn't originally come here because of the three opera houses and the Museum Island. Most of them came as party tourists at some point and realised how great it is to live here, with probably the greatest club culture in the world and lots of opportunities to finance your student life with jobs at bars and cloakrooms."

"Berlin is just cool. I've often experienced this on my tours: when I said I was from Germany, there was hardly any reaction. But when I emphasised that I'm from Berlin, people almost regarded me as a demigod. And that's where economic strength ultimately comes from, and that's why it's so dangerous that this Berlin bohemia has become a victim of the coronavirus." 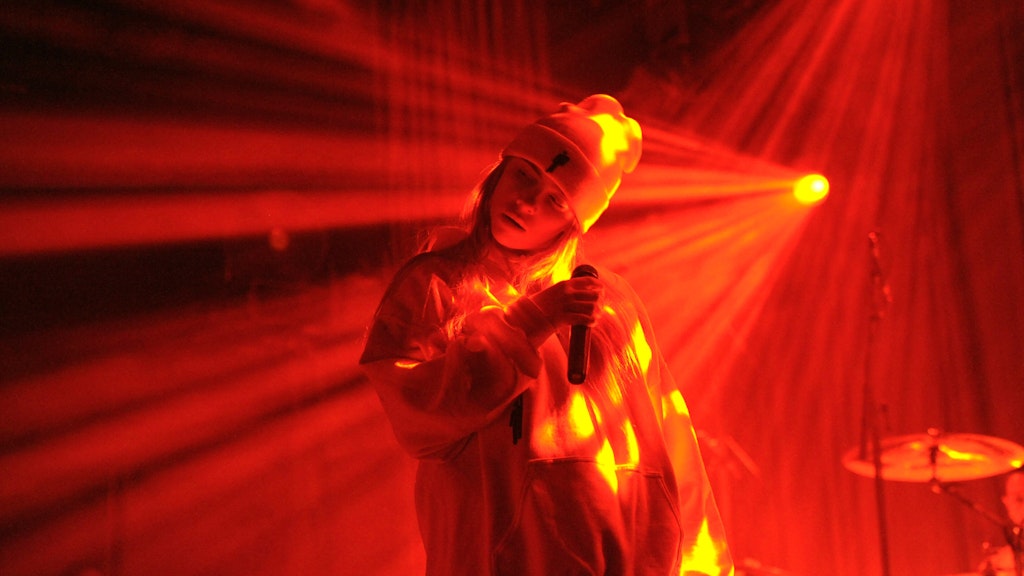 Pandemic and the arts Berlin performers on corona

Then he saw the ad for engine drivers!

Some of his fellow DJs contracted Covid-19 and are still not really well today. "I know some who are sinking into self-pity, and those who have nothing better to do all day than make trouble and spread one moronic conspiracy theory after another."

Maringo has chosen a different approach to get out of his despair. Last 2020, while travelling on a regional express from his native town of Havelberg in Saxony-Anhalt to Berlin, he saw an ad for a course to become a train driver.

"Train driver! That was my childhood dream! I couldn't get that out of my head for several days, so I decided to just apply. That's how I came across the German Railway Academy. The job centre also liked the idea and gave me an education voucher."

Däbler passed the entrance exam and fitness test at the railway academy in Storkower Straße. After a year of theoretical and practical training, he will be allowed to drive his first locomotive. He has already passed four of 13 module exams. "The first thing I achieved was the brake test certification," he says.

"Now I'm cramming to learn the abbreviations and meanings of 230 signals, a real challenge at my age."

However, on New Year's Eve, Ingomar Däbler fell off the wagon: "I was thrilled about the offer to play on the KitKat stream. At the same time, I was overcome by a great sadness that I was standing there alone and could only communicate my emotions through music over the camera. After all, it's not just my fate, but that of many tens of thousands of people in the event sector."

But after 20 years, he now also longs for continuity and stability.

"And what fits better than the railway!"

This article was submitted as part of our Open Source initiative. With Open Source, Berliner Verlag gives freelance writers and anyone interested the opportunity to contribute articles containing relevant content and written to a professional standard. Selected contributions will be published and paid for.

This article is subject to the Creative Commons licence (CC BY-NC-ND 4.0). It may be freely reused by the general public for non-commercial purposes on the condition that it remains unaltered and that the author and Berliner Zeitung are attributed.