The joy of Eurovision

Last year, there was no Eurovision for the first time in its history – but now it’s back. Our author has tuned in every year since 2007.

Berlin - My first encounter with the Eurovision Song Contest happened by accident. It was a warm spring evening in 2007, after a day spent celebrating my grandmother’s birthday, and the kids of the family had finally been allowed to decamp to the living room – more specifically, to the TV. When my grandma’s classic noughties combi VCR set finally sprang to life, an unforgettable sight awaited me: a drag queen, dressed in a silver suit, white tights and a glitterball star headpiece, singing the catchiest song I’d ever heard - in English, German and Ukrainian. The singer was Verka Serduchka, the country was Ukraine, and I, aged 10, was left with no other choice than to become completely obsessed with whatever was going on here.

I’ve tuned in every year since. Things have changed since 2007: nowadays fewer entries replicate the particular brand of kitsch Verka perfected and the competition is still widely associated with, but it’s still joyously camp. Today’s Eurovision, typically involving over 40 countries, has evolved from 1956’s first contest with just seven, intended to re-establish European friendships after the Second World War.

These days, Eurovision presenters are guaranteed to say two things during the final: that this is the one night of the year when politics get put aside, and that every participating country wants to win. These are both lies. The drama of real-life geopolitical friendships and rivalries spilling onto the stage, as well as the bizarre lengths countries will go to either to win some soft power or go the opposite way to avoid footing the bill for next year’s show, make the contest what it is. And sometimes the songs aren’t bad either. 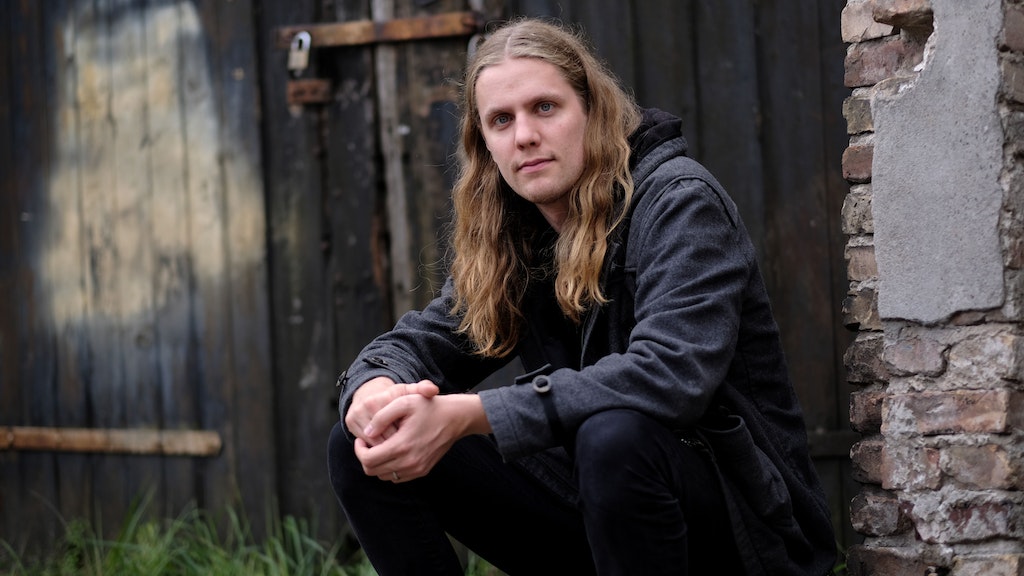 Eurovision Song ContestDaði Freyr: “I’m going to try to win... but that's not the point”

And the best thing about all this is that whether you love it or hate it, it’s hard not to enjoy watching with friends over a few drinks – even if you’re not taking any of it seriously (you should never take Eurovision too seriously). Put it all together and it’s the stuff entertainment dreams are made of.

Last year, there was no Eurovision for the first time in its history – but now it’s back. I didn’t realise how much I’d missed it until the bassline groove of Lithuania’s Discotheque (a personal favourite) opened the first semi-final on Tuesday this week. Things are different this year – the Ahoy arena in host city Rotterdam can seat 16,000 but will only host 3,500 fans at each show in accordance with strict hygiene plans.

My friends and I should have been there – we secured tickets in December 2019, before Covid became a household name. Now we’ll be watching at home like always. But that doesn’t matter – hearing an audience cheer for a live performance, even if at the other end of a live stream 400 miles away, is something I’ve waited for since the start of the pandemic, and it was sheer joy.

Because it contributes more money to staging the competition, Germany, alongside the UK, Spain and favourites France and Italy, automatically qualifies for the final: Jendrik Sigwart from Hamburg will be performing his song I Don’t Feel Hate. It might not be poised to win, but its relentless cheerfulness, complete with a tap-dance break, sums up the celebration that is this year’s Eurovision. After the struggles of the last 18 months, people being able to cross borders to enjoy live music again is something to be happy about, even if the crisis isn’t fully behind us yet. This year, don’t feel the hate, feel the love – I dare you.