The story behind the S-Bahn logo

In 1930, A Jewish graphic designer in Berlin created the logo which now identifies all S-Bahn trains in Germany.

Berlin - What does the S in S-Bahn stand for, and who came up with the name? And what about that famous white-on-green logo? Decades later, Berlin historian and S-Bahn fan Mathias Hiller found answers to these questions after some painstaking archival research.

On Christmas Eve 1930, rail operator Deutsche Reichsbahn-Gesellschaft announced in its news bulletin what had already been decreed on 13 November: that Berlin's city, ring and suburban railways would henceforth be handily called the "S-Bahn".  S-Bahn stations were to be identified by a white S on a green background.

The logo was created by Fritz Rosen, a graphic designer who worked at the Berlin office of designer Lucian Bernhard, who is still famous today. Rosen ran the office as the Bernhard-Rosen Studio from 1925, when Bernhard left for the United States.

"Rosen received 800 marks for his work - 200 marks each for two drafts and 400 marks for the final artwork and the transfer of rights," Hiller explains. Rosen worked on the logo on behalf of the Berlin Reichsbahndirektion ("Reich railway directorate") between March and July 1930.

Hiller, together with train driver Robert Meincke and Udo Dittfurth, the director of the Berlin S-Bahn Museum, took a deep dive into state and federal archives.

The search paid off. But a photo of Fritz Rosen was still missing. Finally, Hiller found what he was looking for: "Early on 23 December last year, around 3am, I discovered a picture in a graphic design magazine from 1925 that had been digitised." The photo shows a slim gentleman with glasses wearing a light three-piece suit.

The laborious rummaging, which included deciphering handwritten notes, also brought to light how the abbreviation S-Bahn came about. In 1929 and 1930, the network was briefly known as the Schnellbahn and abbreviated "SS".

Hiller: "Ultimately, the head office simply objected to the name Schnellbahn, which was too close to U-Bahn." 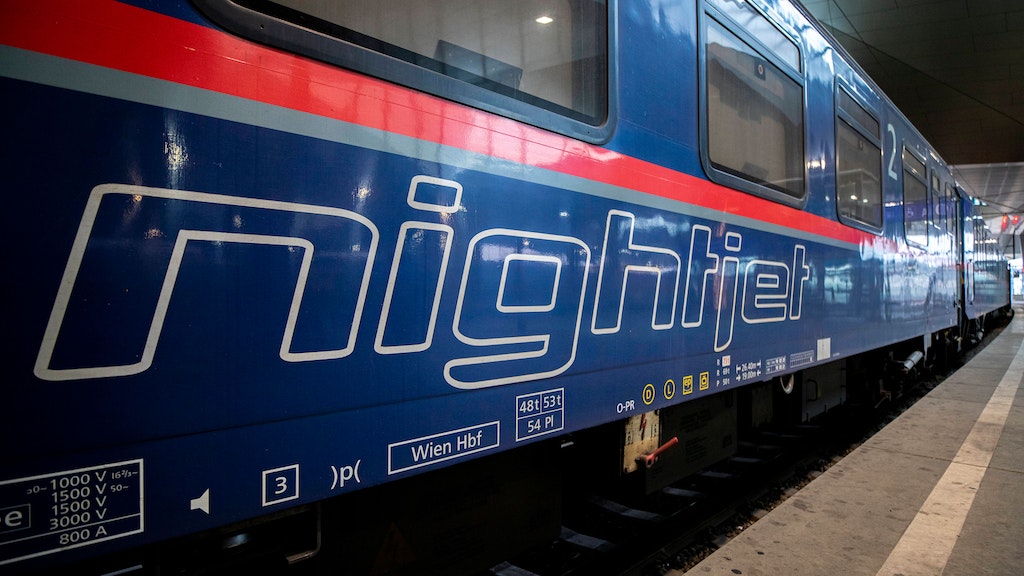 They didn't want a single letter either, because a stand-alone U already designated the U-Bahn.

"A senior employee of the Reichsbahndirektion managed to plant the idea of the term Stadtbahn, which was popular with the public, in the brains of his bosses," explains Hiller. Before long, Stadtbahn was shortened to S-Bahn.

Rosen, who was Jewish, fled Germany when the Nazis came to power in 1933 - over Switzerland and France. In 1931, he created posters attacking the rightwing Papen/Schleicher government.

In 1936, he settled in London. Though he was interned in Britain for five months in 1940 after the start of the war as an "enemy alien", he remained in the UK, where he worked as a graphic designer for the chemical industry. He died in Brighton in 1980.