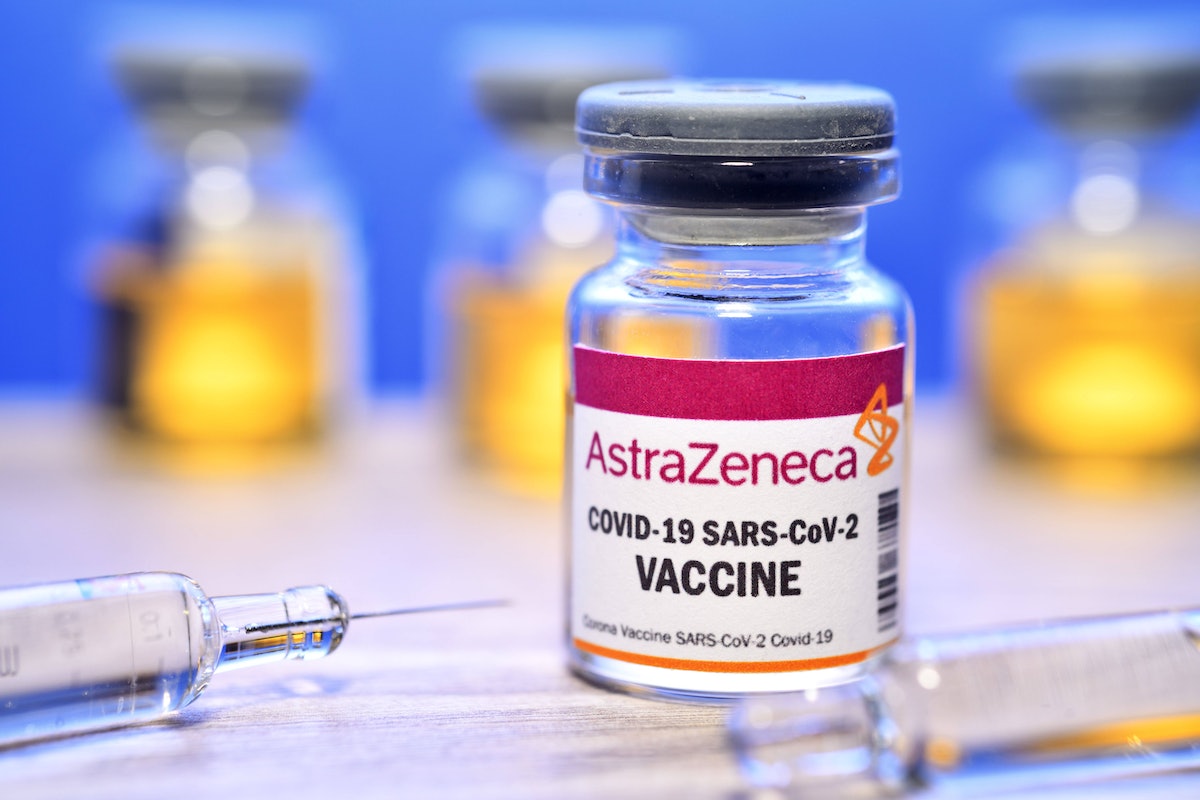 The German health ministry has poured cold water on a report in Handelsblatt newspaper yesterday citing unnamed German government sources. The report claimed the AstraZeneca vaccine is only 8 per cent effective on recipients aged 65 plus and that it may not be fully approved by the European Medicines Agency later this week as a result. AstraZeneca said the report was "completely incorrect", and that clinical trials had shown "strong immune responses" among older adults. But it then emerged that some wires had apparently been crossed, with 8 per cent actually referring to the share of participants in the AZ efficacy study aged 56-69. Am I the only one who panicked overnight for nothing?

As you're reading this, Berlin's Senat is discussing how to contain the more contagious "British variant" of coronavirus, B.1.1.7, which has been detected in patients at the Charité Vivantes Clinic. Government spokesman Steffen Seibert has warned the variant poses a danger of causing case numbers to spike again if allowed to spread. Ministers will also debate implementing the directive from last week's government-states meeting that employers must allow their staff to work from home where possible.

A letter shared with the Berliner Zeitung from the Berlin Parents Association to city education minister Sandra Scheeres (SPD) is calling for Abitur exams for school leavers to be delayed. These are due to take place in April after the Easter holidays (29 March-10 April), but the association wants them pushed back to June. Additional demands include narrowing down exam material and reducing the number of class tests and exams. Scheeres has already delayed Abitur candidates' last day of school by three weeks, from 23 March to 13 April. Her department is expected to make a decision on exams today, but a spokesperson said they were "astonished" the association had not "maintained the confidentiality of discussions".

Germany's not the only country where cannabis remains largely illegal - but one senior juvenile court judge wants to see that change. Read our interview with judge Andreas Müller on why he's asked the Constitutional Court to review the ban.