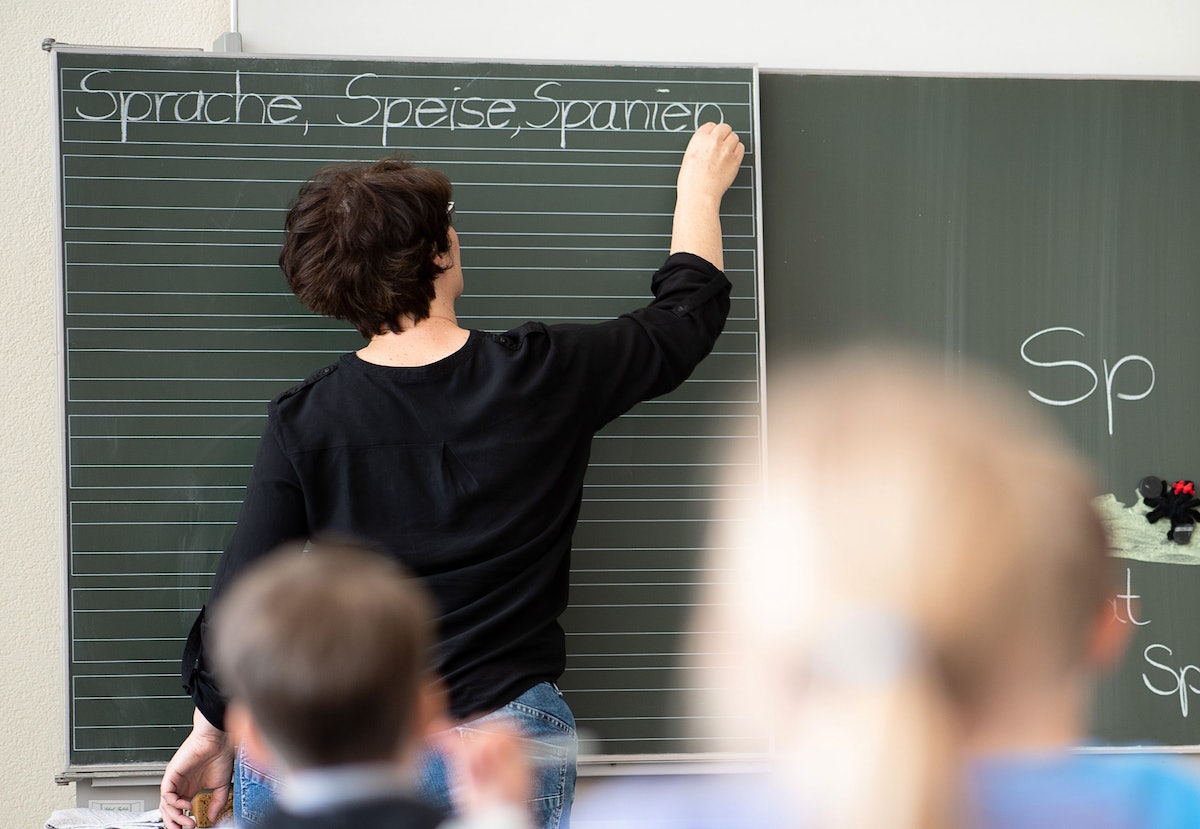 Berlin - Every weekday at 11am come to the Berliner Zeitung English Edition for the corona/Covid-19 news at a glance.

Under 65s: AstraZeneca or nothing

Berlin's state health minister Dilek Kalayci (SPD) says under-65s will no longer have a choice of coronvirus vaccine, reports public broadcaster rbb. Till now, Berliners could choose between Biontech and Moderna but since AstraZeneca has been added to the mix, those aged 18 to 65 will only be able to receive that jab for now. Media reports about the alleged inefficacy of AstraZeneca have led to widespread sceptism among Germans. Kalayci says such fears are unfounded – as has virologist Christian Drosten.

With grades 1 to 3 returning to real-world school on Monday, Berlin is rolling out quick antigen testing for teachers, who can be tested twice a week though they must agree. Medical professionals will be teaching teams of 2 to 3 members of school staff to carry out the tests on site. All educational staff should be able to get such a test from Monday. The government plan includes voluntary self-tests for pupils, administered at home by parents. However, such tests are still awaiting approval by German regulators.

The Bezirksamt Mitte (district office) prohibited ARD TV from livestreaming a Robert Koch Institute press conference about a new corona study on its tagesschau.de news site. The Bezirksamt said the livestream would require the written permission of all participants. Present were RKI president Lothar Wieler, district mayor Stephan von Dassel, the coordinator of the study and other health officials. The German Union of Journalists (djv) was unsparing in its criticism of the Bezirksamt Mitte, calling the incident a "dangerous precedent". The office's actions were "laughable" and "stoked conspiracy ideologies", said djv spokesman Hendrik Zörner.

A Berlin undertaking start-up is offering celebratory, online funerals for the corona age.