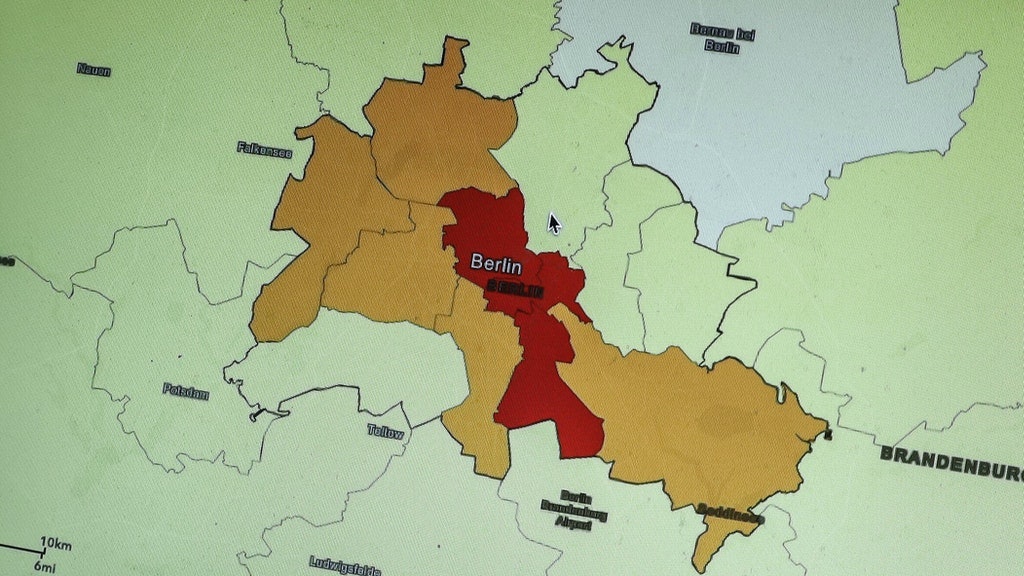 Berlin-Every weekday at 11am come to the Berliner Zeitung English Edition for the latest corona/Covid-19 news at a glance.

Berliners travelling from these boroughs to Schleswig-Holstein or Rhineland-Palatinate will now face 14 days of quarantine (or have to provide two negative test results within 5 days) after the two states added them to their lists of risk areas inside Germany. It’s down to their incidence rate of coronavirus cases over the last 7 days – according to the Senat’s health department. On Saturday these stood at 61.7 per 100,000 residents for Mitte, 59.2 for F-K and 56.7 for Neukölln. A Senat spokesperson said the news signalled  measures in the capital would have to be “sharpened further”. The Senat is still treating Berlin as a single city, but is considering whether to start differentiating between its 12 boroughs. Time to start experimenting with walls again?

Another way Berlin is considering tackling rising corona cases is with (deep breaths everyone) a ban on purchasing alcohol. The measure, proposed by Senat health minister Dilek Kalayci, wouldn’t be absolute, but would prohibit restaurants, bars, clubs and your local Späti from selling booze between 11pm and 6am. The idea is to stop tipsy revellers turning illegal parties into spreader events – the minister says the “disinhibiting” effect of alcohol means people often forget about social distancing. Kalayci is also proposing limiting personal meetings to two households, or five people from a number of households. Brace yourselves folks, this could be a long winter.

SPD politician and health expert Karl Lauterbach has a sobering Covid prediction – he thinks the whole of Germany will soon be classified as a risk area. He told the Tagesspiegel he believes many German regions will soon overstep the decisive mark of 50 new infections a week per 100,000 residents – to the extent that “it won’t make a difference whether people are travelling or not”. Olaf Scholz, SPD party boss and hopeful to become Germany’s next chancellor after next year’s election, said people shouldn’t “spread any illusions” that a full return to normality will happen soon. Their statements now mean we can never again accuse the SPD of not knowing how to start the week on a massive downer.

School's out for coronavirus

Pupils at a Berlin high school will be attending classes from home for three days – thanks to a corona outbreak. An announcement on the website of the Otto-Nagel-Gymnasium in Biesdorf confirmed the news, with all other details being shared with pupils over email. Notably, the school is situated in Marzahn-Hellersdorf which, with an incidence rate of just 17 per 100,000, has the lowest such rate in Berlin.

Saturday marked 30 years of German reunification and to celebrate the milestone anniversary, we've compiled a series of 30 German words that shed light on Cold War division and what came next. We've already covered the neue Bundesländer, Intershops and what an antifaschistischer Schutzwall is. There's lots more to come, so keep your eyes peeled.