Local officials say arguing about topless sunbathing at a kids pool is a "bad example".

Berlin - A woman ejected from a Berlin park last month for sunbathing topless is planning a Saturday protest where men are being encouraged to cover up.

The No Nipple is Free Until All Nipples are Free demonstration will begin at Mariannenplatz at 12pm Saturday. It is being organised by a group calling itself Hedonistic International.

Last month, Gabrielle Lebreton was ejected from a kids pool adjacent to Treptower Park after she refused to stop sunbathing topless. In extensive media coverage, the French national said it was unfair that men could go topless at will but women faced restrictions.

I can't believe we are still protesting this shit.

District officials released a statement saying that although security workers were unnecessarily rude to Lebreton, nude sunbathing - known in Germany as FKK - is not allowed at kids pools. They also admitted that a discussion on equality might be valid but using a kids pool is a "bad example."

In the announcement for Saturday's protest, organisers decried seeing female nipples as offensive while a "parade of male nipples" can be found everywhere in the city.

Female protesters are asked to arrive topless with boas and wigs while male protesters should hide their nipples behind bikini tops, bras or pasties as a show of solidarity. 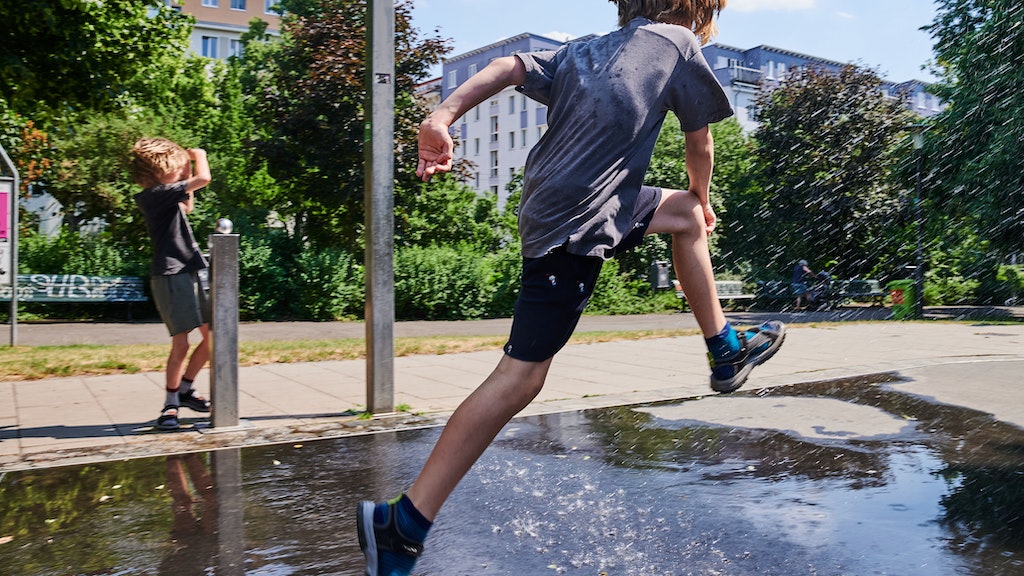