The East German car was registered more often in the past 10 years than Elon Musk's high-end electric automobiles. 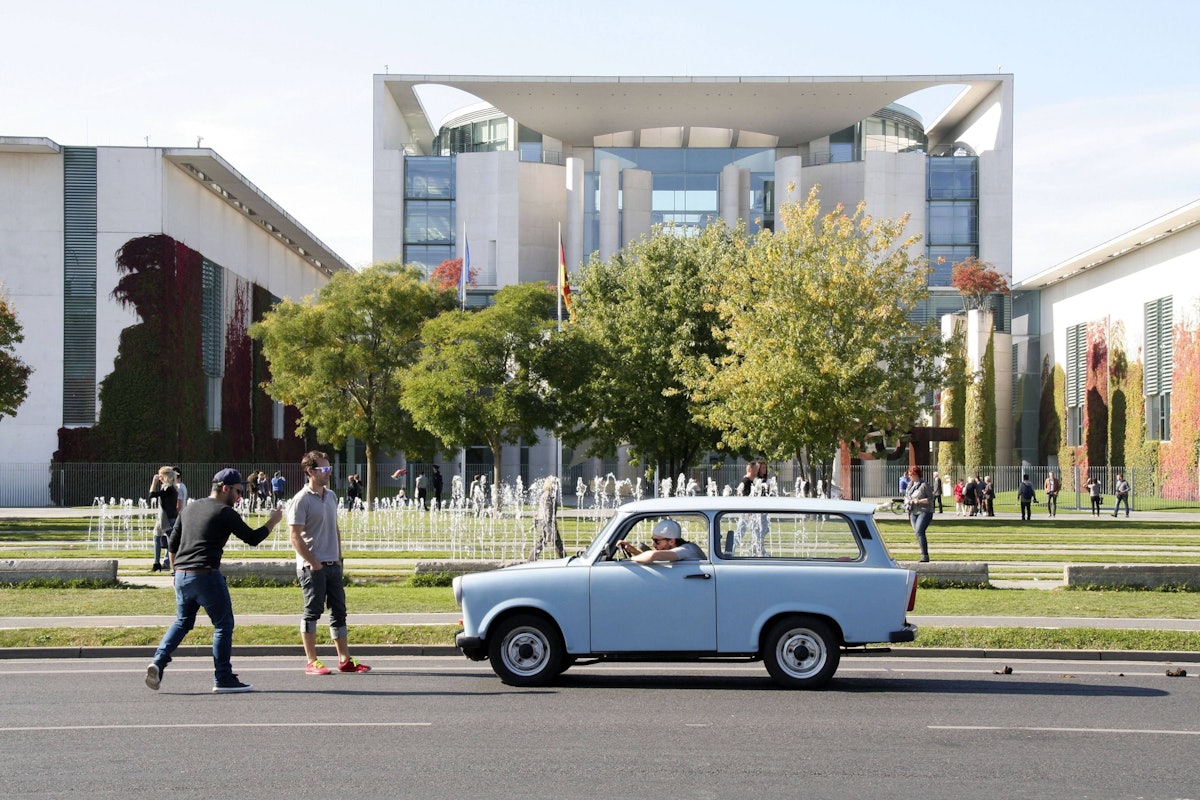 Berlin-The Trabant or Trabi, a plastic car with a sputtering two-stroke engine that was produced in East Germany, is apparently still more popular among Germans than vehicles from California electric carmaker Tesla, according to a report in Die Welt. The newspaper cited statistics on  Germany's vehicle fleet from the Federal Motor Transport Authority.

"Apparently, some of the old two-strokes have been given a new lease on life in recent years," said Ferdinand Dudenhöffer of the Center for Automotive Research said. The number of cars made by Sachsenring, the state carmaker of the German Democratic Republic, that were registered has increased by 3,000 in the past decade.

Volkswagens remain the most popular car in Germany, despite the VW emissions cheating scandal that erupted half a decade ago. Every fifth car on Germany's roads was produced by the Wolfsburg-based company.