BER : Two weeks to go: Is the new airport really going to open?

Thousands of volunteers have been participating in a BER trial run. The airport's boss says it will open on 31 October but don't expect perfection.

Berlin - Volunteers pretending to be travelers are wrapping up trials at Berlin's new airport, which is set to debut on 31 October. The 9,000 pretend tourists have been rehearsing everything from check-in to arrival and even boarded buses pretending to be airplanes.

Flughafen Berlin Brandenburg, which runs Berlin's airports, will review the trial results next week but CEO Engelbert Lütke Daldrup said so far no major flaws have been found. But he still doesn't expect everything to run smoothly from day one.

"Certainly not everything is going to work perfectly," Daldrup said after a meeting of the supervisory board on Friday. "The vital processes are well-prepared."

About 82 per cent of all the procedures tested by volunteers were completed successfully, above the target of 80 per cent, he said. 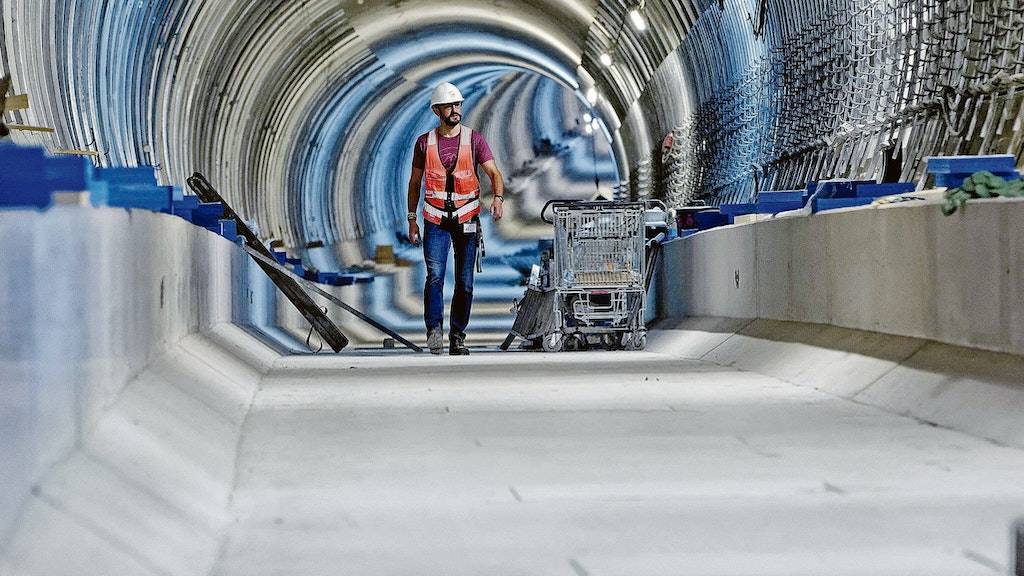 The volunteers complained about insufficient signage at the new airport, he said. Long lines also formed at security, raising concerns.

Airport staff were part of the tests to familiarise themselves with the new facility. About 20,000 volunteers initially signed up for the trial-run but the corona pandemic required volunteers to re-apply and the airport discovered it needed fewer faux tourists – in the end about 9,000 took part to ensure social distancing.

The trial run was not mandatory, apart from a test evacuation of the train station beneath the terminal building that went down without a hitch in April.

Construction on Berlin's new airport – which will replace both Tegel and Schönefeld as well as the already shuttered Tempelhof – began in September 2006. Due to a series of technical errors and political scandals, BER will be opening nine years late.