Ukrainian ambassador: "We need negotiations on returning Crimea to Ukraine"

Ukraine's ambassador to Germany calls for an international procedure to restore the annexed peninsula to Ukraine.

Seven years ago, President Putin launched a military occupation of the Ukrainian peninsula of Crimea and arbitrarily annexed it to Russia.

When the Kremlin overlord forcefully shifted state borders, it was the most serious violation of international law in Europe since the end of the Second World War.

Neither the German government nor the majority of UN member states have acknowledged this criminal annexation, as Chancellor Merkel aptly called it. This is a clear signal which we Ukrainians appreciate. 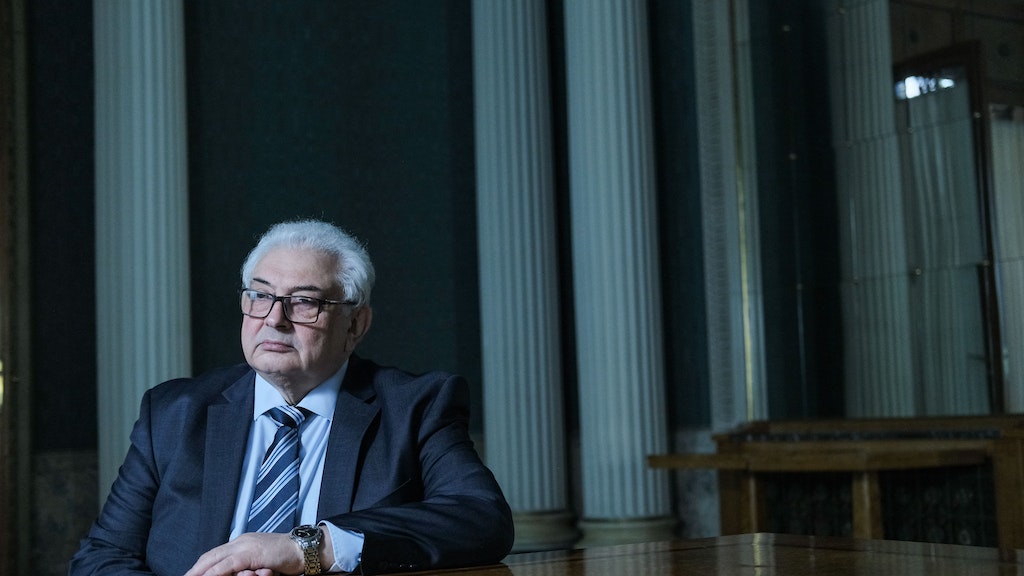 In addition, Germany together with the nations of the EU, the USA and other democracies has imposed Crimean sanctions against the Russian Federation.

We are also grateful to our German partners for these punitive economic measures, although they are not watertight, as demonstrated by the Siemens turbine affair, and need to be tightened considerably.

But the most important element is still missing: namely a process of international negotiation on the return of Crimea to Ukraine.

Of course, at the moment Putin will hear nothing of it. The overstretched West, on the other hand, is not prepared to finally put him in his place and force him to liberate Crimea using all legitimate means at its disposal.

Moscow cynically exploits this status quo to cement its occupation day and night, turning the peninsula from a former holiday paradise into a military base and installing state-of-the-art missile systems, relocating over half a million Russians to Crimea while brutally persecuting 500,000 Ukrainians (a quarter of the population) and 270,000 Crimean Tatars (14 per cent).

There is therefore an urgent need for action on the part of the international community to prevent an advancing catastrophe. Because one thing is clear: there will be no reconciliation between Kyiv and Moscow and no peace in Europe as long as the Russian occupation of Crimea continues. 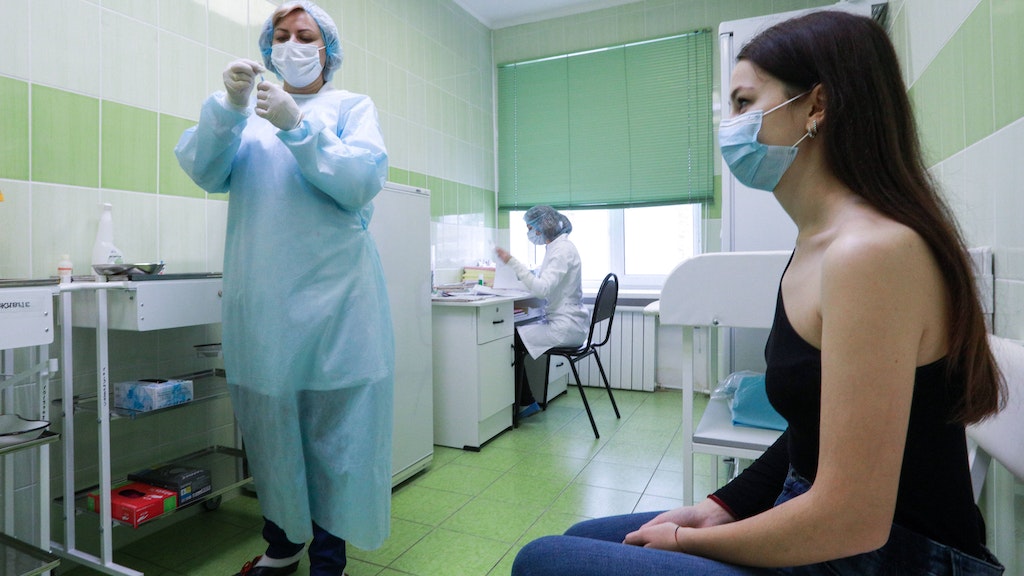 Germany in particular can and must play a decisive role in ending the annexation of Crimea. This obligation stems not only from the fact that international order, and thus the territorial integrity of Ukraine, must be restored and that international law must regain the upper hand.

Germany's moral duty to put an end to the illegal Crimean occupation also stems primarily from its perpetual historical responsibility towards Ukraine for the Nazi tyranny resulting in more than eight million Ukrainian war victims. Crimea, of all places, played a tragic role in this historically loaded colonialist story, but the German public is hardly aware of this today.

Germany has occupied Crimea militarily twice in the last century. The first German conquest of the peninsula took place in the course of "Operation Fist Punch" right after the signing of the first peace treaty in World War I between the Ukrainian People's Republic and the Central Powers in Brest-Litovsk on February 9, 1918. The occupation lasted until the end of the war.

Even then, pure German colonialism was at the heart of its dealings in the south of Ukraine, where incidentally more than 200,000 German settlers lived. Because the occupied Crimea's status under international law remained blurred, Berlin toyed with the idea of establishing a separate state for the German colonists.

Even if it meant this ludicrous project had to be abandoned, the German Empire torpedoed all attempts at it so that the Ukrainian state, as its ally, could unite with Crimea - as its autonomous territory, or on a federal basis.

The failure of Germany's contradictory Crimean policy in 1918 had fatal consequences for Ukrainian independence and for Crimea, which was crushed by the aggressive Bolshevik Russia over the next few years.

The second German occupation of Crimea, which began in October 1941 and ended on July 5, 1942 after the nine-month siege of Sevastopol, lasted two and a half years and ushered in terrible Nazi crimes across the country. This time the German Crimean strategy looked much more "ambitious": the new Gothic Empire was to be established here.

"I will empty Crimea to make room for our own settlers," Hitler announced in his perfidious plan. He wanted to completely Germanise the peninsula and declare it part of the Greater Germanic Empire as the "Gothic Gau" alongside the cities of Gotenburg (Simferopol) and Theoderichhafen (Sevastopol).

Even a four-lane "Reichsautobahn" was planned to secure a connection to the Reich and shorten the travel time to two days, so that Crimea would become the "German Riviera" for Nazi mass tourism. The cost of this would have been the murder or expulsion of all 1.1 million inhabitants of Crimea.

Although these insane ideas were only ever partially realised, the Nazi thugs were particularly brutal in Crimea. The German occupiers carried out a merciless campaign of extermination against the population, in the course of which hundreds of thousands of civilians were murdered, including all 38,000 Crimean Jews.

Although the Goth Plan has long been forgotten in contemporary Germany, Nazi tyranny in Crimea left an extremely bloody legacy. These forgotten atrocities have yet to be fully addressed.

For the Crimean Tatars in particular, the Nazi occupation was a catastrophe: immediately after the expulsion of the Germans by the Red Army on May 18, 1944, some 200,000 people were deported by Stalin to Central Asia in cattle cars under sweeping accusations of collaboration. Tens of thousands died on their way into exile.

It was only after the fall of communism, when Ukraine regained its independence in 1991, that Kyiv returned the expelled Crimean Tatar people to their homeland in Crimea. And it is they who today, ever since the new - Russian - seven-year occupation, have been subjected to massive oppression that recalls the horrors of the Nazi and Soviet past.

The human rights situation in occupied Crimea remains catastrophic - much more serious than in Russia itself - and it is getting worse with every passing day.

The global community cannot stand by and watch the people suffer much longer. Given its colonial past in Crimea, Germany, of all countries, must play a leading role in putting an end to Putin's barbarity and freeing the peninsula from his claws.

The Federal Republic and its allies have many political and economic tools that can - and must - be used to force Russia to reverse its annexation of Crimea and stop its aggressive behavior. Right now, a historic opportunity is emerging for Germany to stand shoulder-to-shoulder with the new American administration in confronting the man in charge in the Kremlin with new transatlantic toughness.

Crimea is a litmus test of whether the Germans are really ready to assume more responsibility on the world stage and to fight for international law.

The author is the Ukrainian ambassador to Germany.