Bohmeyer's association has paid participants €1,000 a month for a year in a study to determine if the idea is worthwhile.

Berlin - Yoga in the office is part of his morning routine. Michael Bohmeyer, barefoot in sweatpants and a T-shirt, sits on a chair and rocks back and forth. This person, this seemingly mellow dude, is the person behind the Mein Grundeinkommen (My universal basic income) association.

He and his team have been paying 650 people €1,000 per month for one year each since 2014 in an ambitious experiment on the effects of a basic income on people’s lives.

"Our society is changing at a pace that’s never been seen before. The internet is forcing us to adapt our systems," says Bohmeyer. He believes the industrial age is coming to an end.

“Basic income is a tool to better manage the process of creating something new,” he says.

Bohmeyer is 36 years old. At 16 he taught himself programming and has been self-employed ever since. He founded a social network and an internet agency, among other things. He’s done well for himself, so he’s always been able to pursue his own interests.

And one of his main pursuits these days is campaigning for the basic income while brooding over new projects. His career doesn't follow any familar patterns.

The fact that I simply received money without providing a direct service was glaring and changed my life for the better.”

My Universal Basic Income is Bohmeyer's passion project, his baby. He's been working on the idea of a basic income for seven years.

It all started with his own experiences with a passive income. At the end of 2013, he left one of his start-ups, switching from managing director to simply co-owner, the result being that he has since received a slice of the profits, about €1,000 per month.

“The fact that I just received money without providing a direct service was glaring and changed my life for the better,” he says. Since then he has become calmer, lives healthier and complains less about everyday problems.

“I also had a self-determined life before. But even though I had a lot of freedom, I felt the rat race continuing within me.”

There was no shortage of money or time, Bohmeyer felt that his work was not his own: “When I spent time with my daughter, I was never really present in my thoughts. Now I'm more relaxed with my child.”

His focus has shifted. He now sees himself less as the centre of all things and shows more interest in the world around him and says that as if this insight was totally obvious.

The DIW research institute is doing a big UBI study

Bohmeyer's father is a physicist, his mother a dental technician. Of course, the security provided by his parents was not as unconditional as his current basic income. They had expectations of him. He’d felt gratitude and shame. Nevertheless, he sees himself as privileged.

“Forty per cent of Germans don’t have these feelings because they possess no assets. But without financial security it is hard to live a stress-free life and make courageous decisions. A basic income could privilege everyone, even if they don’t come from a rich family,” he says.

Bohmeyer believes in the concept. People who receive a basic income have reported the same positive experiences he’s had. Now he wants to know what effect it could have on society as a whole.

The German Institute for Economic Research is launching a study in which 120 people receive €1,200 euro per month, beginning next spring. Applications to take part are already open. The institute had hoped to garner 1 million applications. It reached that number after only three days.

Bohmeyer tries to explain people’s eagerness:  only very seldom can one participate in something that promises political change. There is a huge appetite for new ideas, he says. No doubt the prospesct of free money didn’t hurt either.

Why the basic income is not "neoliberal”

Bohmeyer does not share the concerns of some that people would give up their jobs en masse if they received money unconditionally. He thinks it's a prejudice to believe that people are lazy.

"We live in a third-party provider society in which we are dependent on the activities of others. If they don't follow them, we are afraid we will end up being the stupid ones," he says.

This fear is unfounded. According to the Federal Statistical Office, the rate of employed persons in Germany in 2015 was 78 percent. In 2019, Germans worked 957 million unpaid overtime hours.

Still, there is this image in the media of the lazy, parasitic unemployed. You have to remind yourself to get out of this mindset," says Bohmeyer. It's an intellectual problem in the mind. Bohmeyer calls it an ideology. 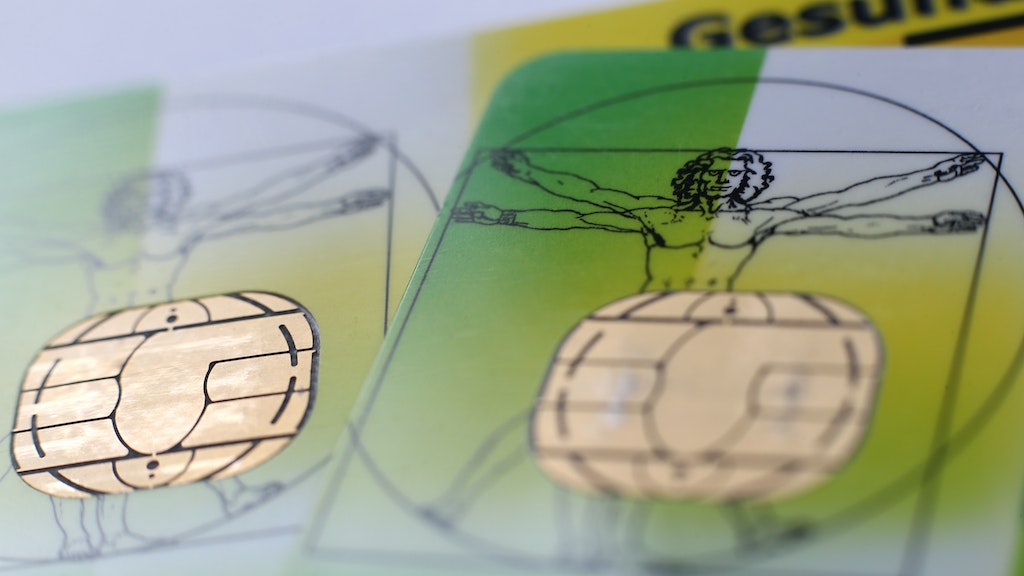 He also dismisses criticism coming from politicians. Finance Minister Olaf Scholz (SPD), for example, called the basic income “neoliberal” because it endangers many achievements of the welfare state such as pension or unemployment insurance. To Bohmeyer, this is a cynical assessment.

“It was the Agenda 2010 [programme of welfare reforms], in which Scholz was involved, which promoted redistribution from the bottom to the top, created Europe's largest low-wage sector, and thus accelerated the division of society and Europe,” he says.

A basic income is the opposite of Hartz IV welfare, he says, because for the first time in history people could no longer be blackmailed.

“If you, as a Social Democrat, want to make work worthwhile and wages to rise because people have negotiating power, you have to be in favor of a basic income. You have to trust humans can handle the freedom that comes with a basic income. Maybe Olaf Scholz doesn’t,” he says

The possibility that people might be overwhelmed by the newly won freedom is a valid point of criticism, Bohmeyer admits: "We had a basic income recipient who wanted to pay back the money. People aren’t used to receiving unconditional gifts from an anonymous source.”

"You suddenly have to take responsibility and realise that it was perhaps never about money, but rather about the lack of courage or will to shape your life in a self-determined way," he adds.

Bohmeyer refused to allow the recipient to return the money. He’s convinced that people quickly grow into this new form of responsibility.

"You learn it faster than you think," says Bohmeyer, and his “experience with My Basic Income has shown that.