The programme is expected to begin in December. The project manager explains how Berlin plans to avoid chaos at the six vaccination centres.

Berlin - A lot of effort for a quick jab. Getting vaccinated against the coronavirus at one of the six centres being set up in Berlin will take about an hour, according to project manager Albrecht Broemme. "From entering the vaccination centre to leaving, it takes about an hour, if everything goes like clockwork," he told the T-Online news portal in an interview.

Following the jab, people will have to wait half an hour - to see if any issues arise, he said.

According to Broemme, there will be five vaccination booths in each of the six centres. "Only people who have an invitation can enter."

Those eligible for the first round will receive an invitation by post. The Berlin state government intends to initally vaccinate about 400,000 people: the elderly, healthcare workers and first responders. 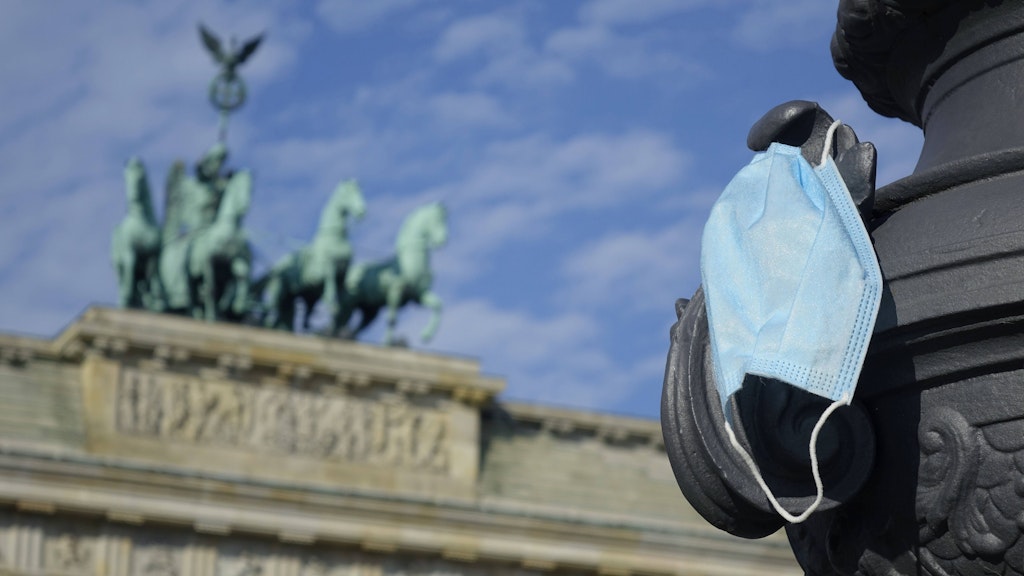 The vaccination centres will be located in Hall 11 on the grounds of the Berlin trade fair (Messe), in the former airport Tegel (Terminal C) and Tempelhof (Hangar 4) as well as in the Erika-Heß ice rink in Mitte, the Velodrom in Pankow and the Arena event venue in Treptow-Köpenick.

Broemme said work was beginning in the six locations this week and would be completed by early December. At present, however, the various corona vaccines are still awaiting approval in Europe.