Vaccination summit: In the valley of the lost

Monday's meeting between the German government and the pharmaceutical industry was a disappointment for anyone hoping for new insight or even a proper strategy.

Berlin - A curious spectacle followed the German government's vaccination summit on Monday evening in the form of a press conference. The script seemed familiar: Angela Merkel gave her statement, then Berlin mayor Michael Müller and Bavarian premier Markus Söder spoke, flanking the Chancellor as usual. Then came the questions from the press. So far, so familiar.

What was curious about the performance was that Merkel, Müller and Söder gave the impression they were meeting for the first time and were eager to share their newly acquired knowledge with the public. They did not come across as the well-rehearsed team that has countless times sat in front of that blue wall in the Chancellery.

Millions of citizens awaiting a vaccination appointment were left clutching at straws.

Their takeaway from the summit can be summed up as such: the pharma industry explained vaccine production for us. It's very complicated. Which is why everything is taking a little longer. Anyone who wants the jab will be able to get it by the end of the summer. We promise. Unless something comes up. Then it would take a little longer. We've learned a lot from each other. 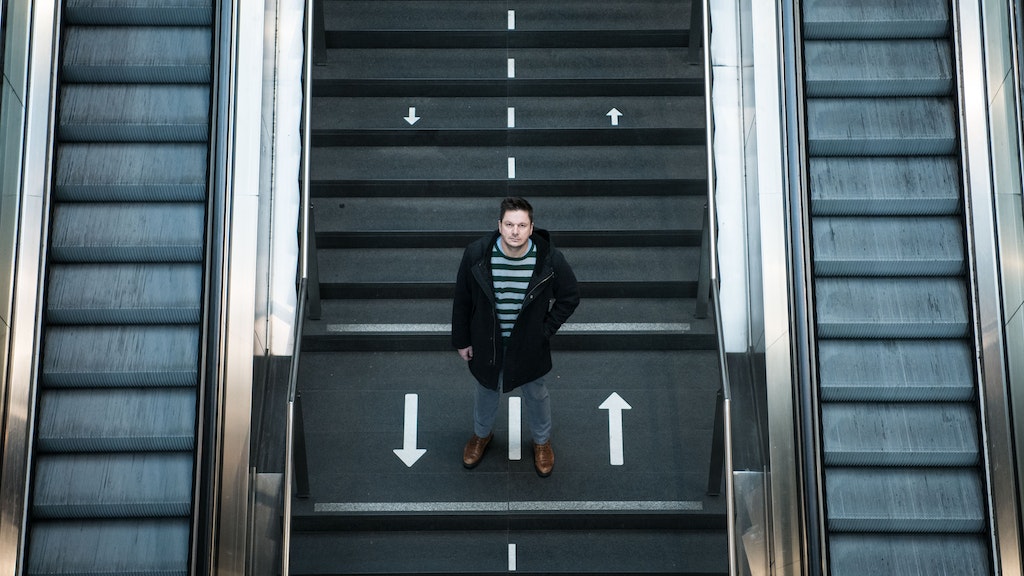 Nightlife in crisis The DJ who became a train driver

No new findings. No decisions that could speed up the vaccination process. Millions of citizens awaiting a vaccination appointment were left clutching at straws.

By the end of the press conference, it was difficult to shake off the sense that this vaccination summit - which the opposition demanded  weeks ago - had mainly served to educate the participants, who apparently see no urgent need to coordinate the key actors involved in the vaccination process.