Employees in Bonn and Berlin peeved after management withdrew 6.2 per cent raise proposal. DW says employees should be happy to have a job during corona.

Berlin - Hundreds of employees of international German broadcaster Deutsche Welle went on strike Thursday in Berlin, forcing its TV unit to rebroadcast programming from earlier in the day.

Up to 500 workers went on strike from 12pm to 2pm as a warning after talks on a new labour contract broke down in the fourth round, union Ver.di said. The strike included activity outside DW’s Wedding offices as well as remote employees who refused to work.

Ver.di said DW had offered the broadcaster’s 1,700 full-time employees and 4,000 freelancers a raise of 6.2 per cent over 33 months. But management rescinded the offer during a fourth round of talks, incensing employee representatives who had asked for part of the raise to be converted to a uniform one-time payment to boost overall salaries at the lower end.

“The control room crew did not work from 12 pm to 2.15pm which resulted in the need to re-run the 11 o clock news show,” DW spokesperson Christoph Jumpelt told Berliner Zeitung. “Obviously the editorial team kept an eye on world affairs to make sure it was OK to re-run the update." 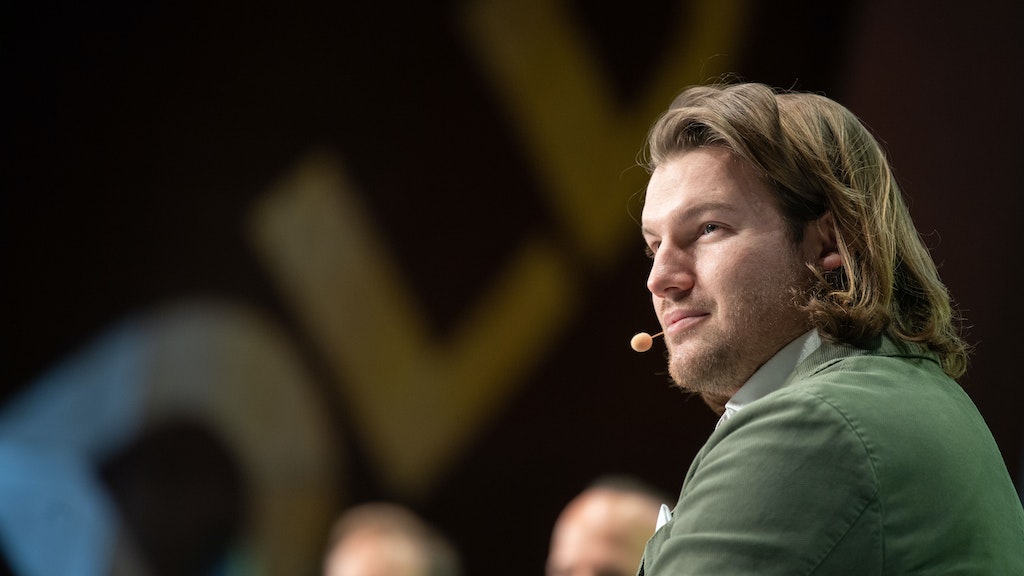 Jumpelt said DW is ready at any time to re-enter talks and was surprised when Ver.di ended negotiations in February.

“The unions’ decision to call a strike in this situation is seen as a major mistake by all the members of DW’s management,” Peter Limbourg, the broadcaster’s top executive, said in a preemptory release. He pointed out that millions of employees in Germany have been on subsidised furlough for months and that many in Germany’s media industry have grave concerns about their jobs.

“DW offers several thousand people a secure job during the corona crisis and the employees earn well,” he said.

“What the top manager is leaving out is that DW is financed though taxes and that the financing is already there. The budget for 2020 has already been set and 2021 will be determined in November,” the wokers' chief negotiator Kathlen Eggerling told Berliner Zeitung.

If DW had stuck to its initial offer, Ver.di would have granted DW the right to renegotiate the agreement after 24 months if tax receipts fell in Germany and politicians slashed its budget, she said.

We've shown we can strike

Bonn-based DW is unique in the broad German landscape of public broadcasters. While most, such as ARD and ZDF, are financed via a compulsory fee (the Rundfunkbeitrag) assessed on most residents, DW is financed directly by the German government.

It broadcasts news in Spanish, English, German and Arabic around the world and, according to its website, provides content online in 30 different languages. It operates out of offices in Bonn and Berlin’s Wedding district.

Ver.di said DW journalists in Bonn would wage an online strike Friday but was heartened by DW’s Limbourg signal that he was willing to re-start talks. Eggerling hopes negotiations will resume soon.

“We've shown we can strike,” she said.