It's not as clean, but it ain't no Berlin

Two world collided for our author when they found themselves watching a very Berlin play - on stage in Copenhagen.

Berlin - Fuck, I miss Berlin techno clubs. That’s my main takeaway after attending a performance of Berlin hotshot theatre director Falk Richter’s play Pride in Copenhagen’s Royal Playhouse – an enormous sleek black box overlooking the city’s harbour. Entering that space felt like time travel back to pre-corona Berlin. As in so many productions I’ve seen in places like Schaubühne and Volksbühne over the years, there was a revolving stage, a large disco ball, giant fuzzy digital visuals and a lot of top-notch Berlin-style techno and electro – played at high volume over a very nice sound system.

This added up to a sensation very similar to the delightful sensory overload one experiences at any good Berlin club night, without the most important part – dancing in a pulsating throng of ecstatic human beings. Sitting there in Denmark’s most famous theatre, I was overcome with nostalgia for pre-corona clubbing in Berlin. The spectacle on stage felt like a sterile exhibit on a lost culture in a museum vitrine.

What of the actual play itself? First, you can’t really call it a “play”. As is common in Berlin theatre these days, there was no plot, no tangible sequence of events. Rather, it was a glitchy pastiche of stories from the actors’ own lives – all of whom were gay, lesbian or trans. The nationalities of the all-queer cast included Lithuanian, Danish, French and German. Most of the dialogue was in English, in a charming variety of Euro accents. 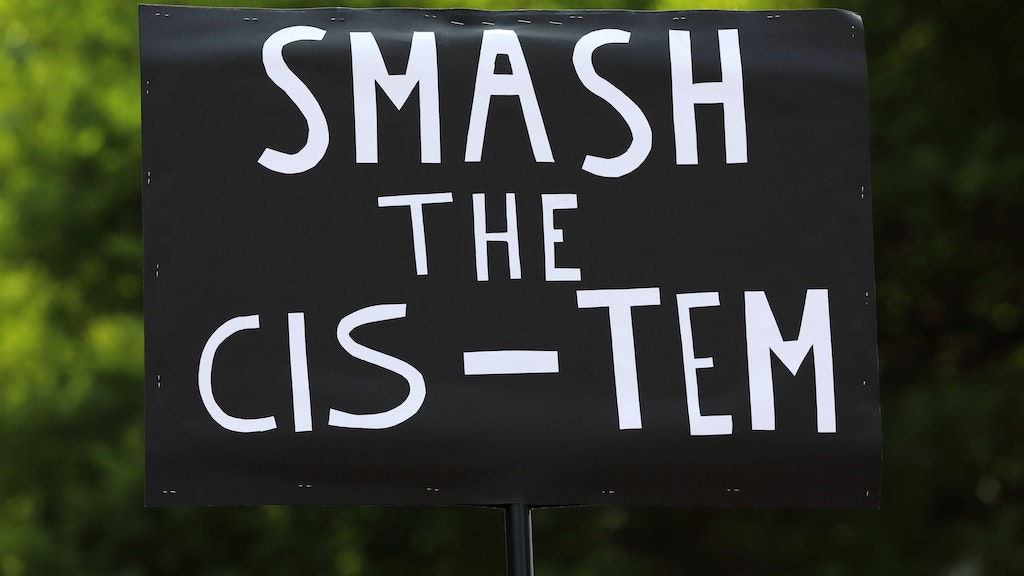 Call it a hybrid of documentary and variety show. And then every now and then an actor would step to the front of the stage and give a touching yet utterly kitsch rendition of a pop song like George Michael’s Faith.

It’s WorldPride in Copenhagen, with lots of queer sport, culture, marches – and pinkwashing galore. Rainbow flags flutter from every bus and office building. Rainbow sailboats float by. Rainbow fireworks sparkle in the sky. To be honest, the queer city marketing is a little over the top. The Goethe Institut wanted in on the fun and sent Falk Richter to represent Berlin and Germany.

What I liked the most about Pride were the monologues in which each actor told their own coming out stories: Johannes Lilleøre on growing up gay in the oppressive silence of rural Jutland; Xenia Noetzelmann on coming out as a lesbian in deepest Bavaria and her difficulties trying to score mainstream acting gigs; Adil Laboudi on the racism he encounters as a French, Arab and gay man. There were some fantastic solo dance numbers where the actors rolled, twirled and thrust their way through the rotating set. Queer life as a dizzying ride through emotional extremes: excitement, depression, joy, loneliness, exclusion, solidarity.

Other parts annoyed me. Like the bit about performing gender – the actors mimicking straight cis men as if they were sub-human trolls. That felt so 20 years ago. Or like a suburban high school play by kids who have just discovered gender studies. Or the bit where the actors sit around like in a panel discussion and talk about the discrimination that still occurs against LGBTQ+ people around the world – and Europe. 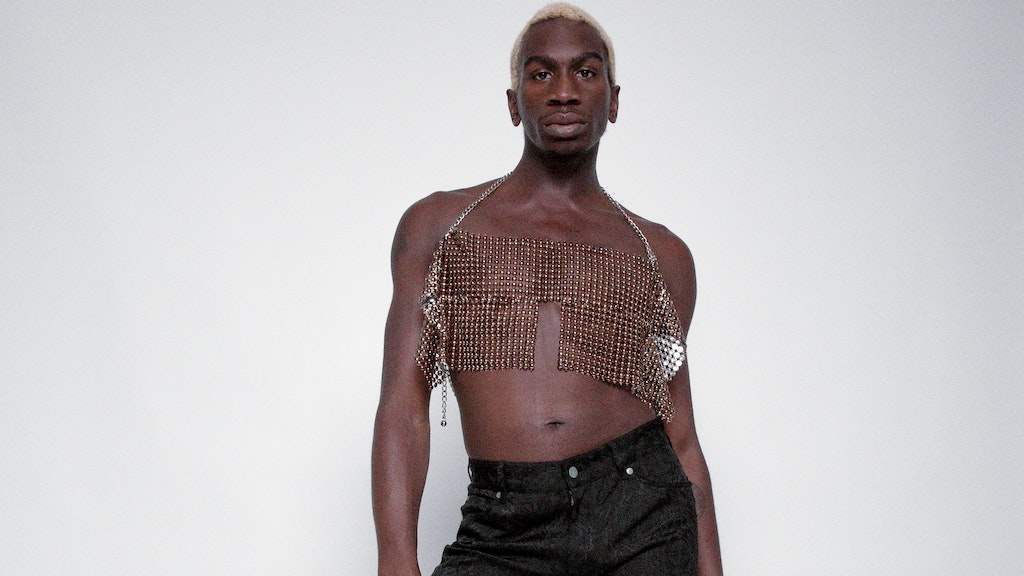 Do theatre audiences need to be lectured about stuff they all already know? Do we need more preaching to the converted? Note to Goethe Institut: how about trying to get Pride performed on stages in Warsaw and Budapest?

As authentic, touching and entertaining the actors’ performances were, it all felt a little meh, a little too comfortable – like when more heteros show up at Pride marches than queer people and go home with little rainbow flags attached to their buggies. Last I checked, theatre is supposed to be an art form that plumbs the depths and scales the peaks of the human condition and challenges accepted notions. Call me old-fashioned, but preaching to the choir, political lectures and panel discussions have no place on the stage.

That said, the show moved me in unexpected ways, including a sense of mourning for that old sweaty, loud, transgressive Berlin underground nightlife culture – which has been so pivotal in queer culture and vice versa – which infused the piece.

But that’s my totally subjective take on it. Recently I moved from to Copenhagen after 20 turbulent years in Berlin. Here, it’s cleaner, quieter, richer, better organised, friendlier. But it sure as hell ain’t no Berlin.