Berlin - Another week, another Twitter debate surrounding a German public broadcaster. Westdeutscher Rundfunk is now providing information about the climate crisis on Instagram via its new channel klima.neutral and aims to explicitly inform young people "on topics such as the climate crisis - simply explained, but with diversity", as the public broadcaster announced on Twitter on Saturday.

Its first posts focussed on electric mobility, the Paris climate agreement and lack of access to clean drinking water. The channel has only been online for 10 days and this time WDR seems to have hit the zeitgeist, with more than 7,500 followers already.

But the business-friendly FDP and the CSU - Bavaria's answer to the conservative CDU - also feel targeted. Alexander Lambsdorff, deputy head of the FDP parliamentary group in the Bundestag, and deputy CSU secretary general Florian Hahn smell public campaign support for the Greens with just over six months to go before the Bundestag elections. Lambsdorff described WDR's new social media outing as "unbelievable" and took to Twitter to ask: where are the "channels on the economic crisis, the education crisis, the digitisation crisis"? Hahn, a native of Bavaria, blew the same horn: "Great that ARD apparently still has enough money to finance election campaign support for the Greens."

Who's aiming for carbon neutrality again?

It seems as if ARD has taken on board the criticism of recent weeks and wants, at least to some extent, to get rid of its boomer image and no longer remain a special interest channel for the die-hards. And it's these types who are noisily complaining already. It's particularly entertaining how little Lambsdorff and Hahn seem to have actually engaged with the new WDR channel - its content clearly states that no one has to be perfect to be allowed to be concerned about the climate crisis. Its intent is to appeal to meat and car fans too, even frequent flyers - which hardly sounds reminiscent of the stereotypical green prohibition policy otherwise so castigated in particular by the FDP and CSU, and more like a lifestyle channel.

Lambsdorff and Hahn have done themselves and their parties no favours here with their public outrage, and reveal not just a complete lack of understanding of voter concerns in the upcoming election - studies have repeatedly shown that action to protect the climate and environment is one of the most important election topics for young people.

But their reaction also suggests they've not taken a particularly close look at their own party programmes. The CSU's climate strategy paper says clearly that Bavaria, in a self-confident pioneering role that lags the country by 10 years, wants to become carbon neutral by 2040. So what's all the fuss about? 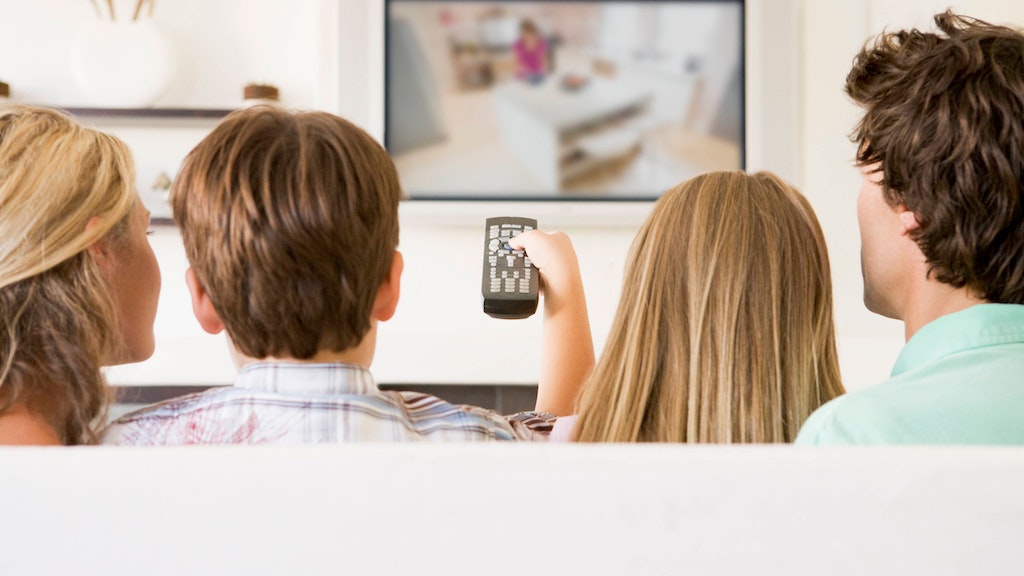