Berliners vaccinated with one vaccine dose: 59.1 per cent (58.5 per cent Tuesday)

Study: Rapid tests detect less than half of infections

According to a study carried out the University of Würzburg, rapid antigen tests are less accurate than manufacturers claim. Scientists evaluated data from 5,068 cases. In only 42.6 per cent of cases that had been indentified by the more accurate PCR test did the rapid antigen test detect an infection. The researchers said rapid tests only detect infections with a high viral load, meaning the quick tests reliably identified highly infectious persons. Study leader Manuel Krone told Bavarian radio: "If you show symptoms of an infection but have a negative rapid antigen test and think you don't need to follow hygiene measures - a rapid antigen test is no good for that!"

In Berlin, 433 people are known to have contracted Covid-19 even though they have been vaccinated against the coronavirus, Urban Development Senator Sebastian Scheel (Die Linke) announced after a Berlin Senat meeting on Tuesday. He said the figure was extremely low in relation to the number of people who are now fully vaccinated. "This shows that vaccinations really help against infection and against the Delta variant." In Berlin, more than 1.6 million people have received their second vaccination dose.

The experience of the corona pandemic could drive many people out of large German cities like Berlin, Hamburg and Munich. According to a survey of 18,000 people by the Ifo Institute and the real estate portal Immowelt, more than one in eight residents of cities with more than half a million inhabitants intend to leave within a year and move to a smaller city or to the countryside. Almost half of them named corona as an important reason for their decision. 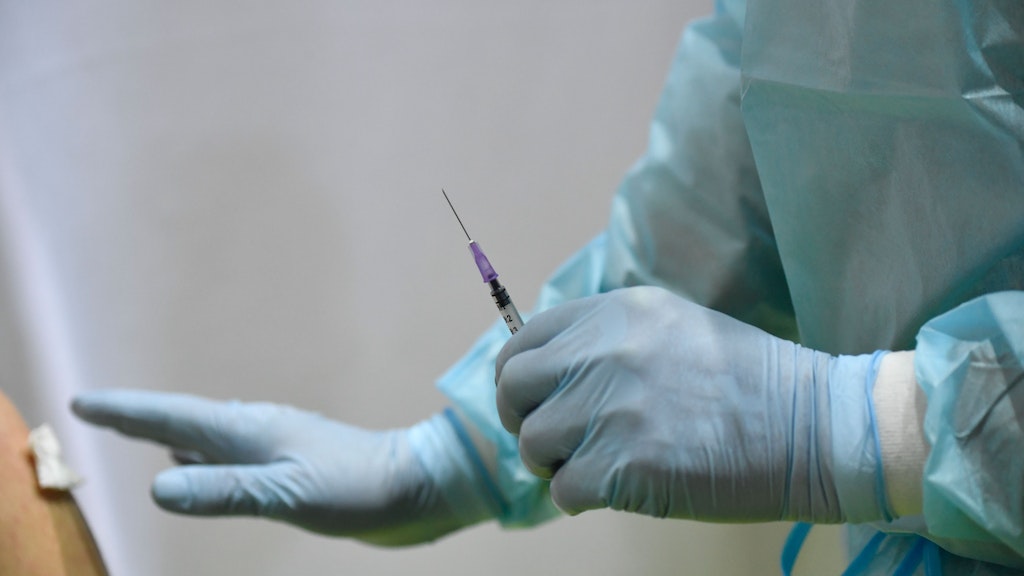 With hot weather expected to return at the weekend, it's tempting to take a dip in the city's lakes and rivers. But bathers need to be aware of toxic algae and microscopic worms that infest shallow waters in summer.

Sign up for our weekly Ze Newsletter to keep abreast of Berlin without Berlinerisch.