What happens now for Brits living in Germany?

The end of the year is looming, and so is Brexit. Germany is getting ready, but what do Brits living here need to do to secure their future here? 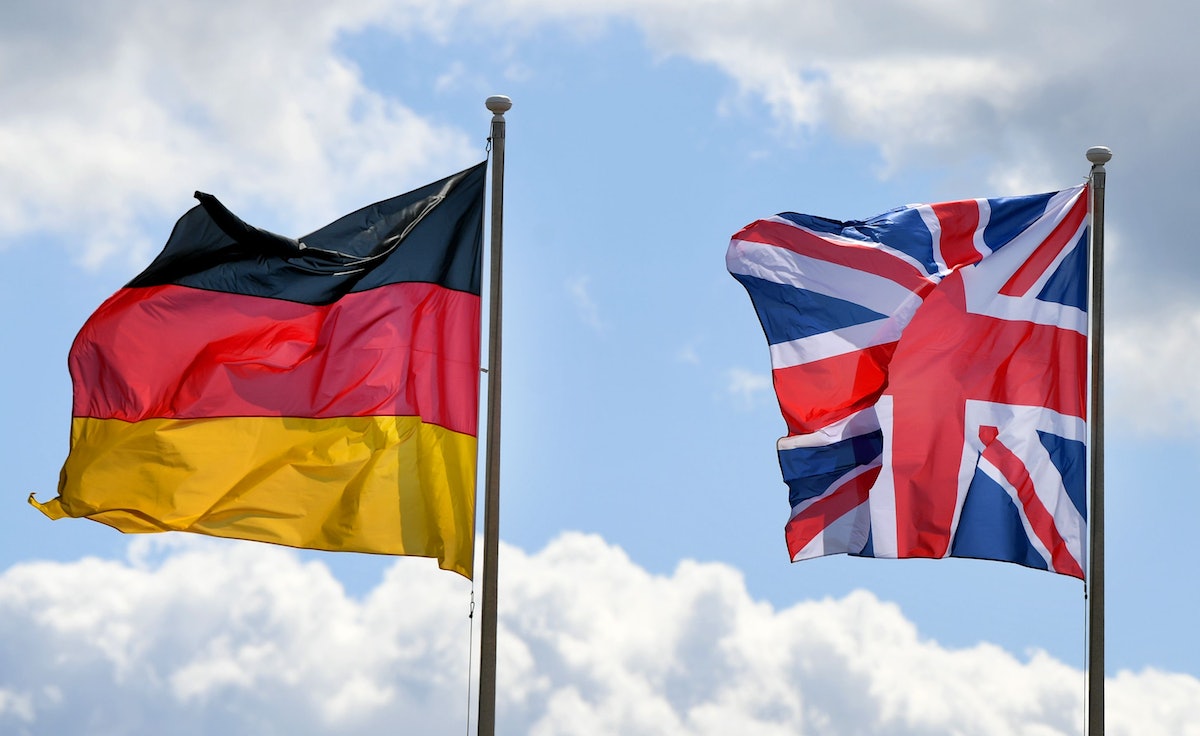 With or without EU: the full impact of Brexit is yet to be finalised, but some important issues have been confirmed for UK citizens resident in Europe.dpa

Berlin-It took nothing less than a global pandemic to stop us talking about Brexit, but not for much longer. The UK has officially left the EU already, but 1 January 2021 brings with it the end of the transition period - which until now has kept everything as it was pre-Brexit. So for UK citizens in the EU (and vice versa), a whole raft of changes lie ahead.

Many of those changes will come from the withdrawal agreement from when the UK officially left on 31 January 2020. The changes this will bring to German law on freedom of movement have been packaged into a law which has passed through the Bundestag and the Bundesrat - now it just needs a presidential signature before it becomes law.

As keen Brexit-watchers will be aware, the withdrawal agreement is only half the story - ongoing EU-UK negotiations about their future relationship will determine a great deal of other things, including immigration rights for those wanting to move to Europe in the future. But what do we know about the withdrawal agreement and what it will mean for Brits living in Germany going forward?

The good news for those currently living in Germany - or those who will be by the end of the year - is that the already finalised withdrawal agreement guarantees continued rights to live and work for around 1.3m UK citizens residing in EU countries (and for the 3 million Europeans in the UK). Because this is Germany, there's a bureaucratic hurdle in order to get the documentation confirming it - but the right to receive this paperwork is now enshrined in international law.

Germany has opted for a "declaratory" system for registering its British residents, meaning Brits living in Germany (with Anmeldung!) at the end of this year - therefore having exercised their right to freedom of movement afforded with EU membership - will need to seek a residency permit in the form of a card from their local Ausländerbehörde to confirm these rights will continue. The process to apply will last until at least the end of June 2021, but officials are advising not to leave it to the last minute.

How do I get the residency permit? Do I need a job?

The procedure for applying for the residency permit differs between Germany's 16 states - but thankfully, Berlin's process is online. The registration form is pretty simple and can be filled out here. Those who have registered will then be invited to an appointment at the immigration office (aka Ausländerbehörde) for documentation checks before their permits are issued. Although registration is open now, appointments won't start and permits won't be issued until January 2021.

The continued right to stay won't be affected by employment status - so anyone currently receiving Arbeitslosengeld or Kurzarbeitergeld need not worry. Being resident at the end of the year means continued entitlement to both provisions. And because employment status isn't central to getting the residency permit, Brits can switch between being employed and doing freelance work in the future.

In terms of other key financial questions, the good news is that Europe's pre-existing double taxation agreement is unaffected by Brexit - so Brits don't have to worry about getting charged taxes in both the UK and Germany. Anyone currently resident in Germany will still be entitled to a pension at the expense of the UK government after Brexit as well.

Will Europe lock the doors at midnight on 1 January?

For people wanting to travel outside of Germany around New Year time (pandemic allowing), not having the residency permit yet won't mean they could get stuck and be barred from getting back into the country. Officials have advised carrying something like a Meldebescheinigung or rent contract to prove Germany is a person's main residence. Under the withdrawal agreement, that's enough to prove they still have a right to enter the country.

Anyone resident in Germany for more than five years will receive permanent residency, so once the permit has been issued they can leave the country and go and live elsewhere (including the UK) for up to five years without fear of losing that status. If they've been resident for less than five years, living outside of Germany for any period of six months or less won't cause any problems.

What about a passport?

Perhaps one of the easiest ways to sidestep all of this is to claim German citizenship - if you're able to. Brits can apply if they've been resident in the country for at least eight years - or after three if they've been married to a German for at least two of them. If you check those boxes, get yourself a language exam and naturalisation test and you're on your way. According to the British Embassy in Berlin, 31,000 Brits resident in Germany have done this since 2016.

There's a catch though. German law discourages German citizens aged 18 or above from holding multiple nationalities, unless for good reason or if their second nationality is an EU country. That means it is currently still possible to hold German and British nationality simultaneously, and you won't have to choose between the two at the end of the year. But not for new applicants - from 1 January, claiming your German citizenship will come at the expense of renouncing your fancy new Brexit-blue passport.

The solution? Get the ball rolling now and apply before the end of the year. The process doesn't have to be completed by then, but you will have had to submit the necessary paperwork.

The long wait for residency - what now?

The fact residency permits won't be issued until next year has got some people concerned. What if a German employer mistakenly believes that Brits need to provide extra documentation or meet certain requirements to be eligible for a job? Officials have emphasised that for those with residency permits, this is not the case, and employers have no legal right to ask for paperwork proving residency status - but directing them to the conditions of the withdrawal agreement should clarify the situation.

The not so good news

Unfortunately, being resident in Germany before the end of 2020 and retaining your right to live here beyond that through the residency permit isn't a golden ticket that will keep everything the way it was before Brexit. The residency permit only counts in Germany, so anyone wanting to move to another EU country after Brexit will have to look into whatever immigration guidance that country has in place at the time.

For Brits who don't currently live in Germany but had a move in the near future in their sights, the picture will remain unclear until the outcome of the future relationship negotiations is known. Brits are already being advised to have six months validity remaining on their passport for trips to the EU from next year.

And because bad things come in pairs sometimes, if you were planning a move to Germany that got cancelled or postponed to next year because of corona, officials have confirmed: Entschuldigung, but you'll have missed the boat for residency rights under the withdrawal agreement. As diplomat Axel Dittmann, the head of Germany's Brexit Taskforce put it in a recent online Q&A, "there is no Covid-19 clause in the withdrawal agreement."

More official information on Brexit and the ongoing UK-EU negotiations, as well as the opportunity to ask specific questions, can be found on the British Embassy in Germany's Facebook page.