German venture capital for new companies is rare while major funds in the US, UK and Asia have deep pockets. That puts domestic expertise and key technologies at risk.

Berlin - The biggest recent deal for a Berlin start-up came in August: Naren Sham, the founder of booking platform Omio brought in $100 million (€84.7 million) from investors as wide afield as Sweden, Singapore and Silicon Valley.

Two years ago it reeled in $150 million in an investment round that even included Chinese online retail giant Tencent. Although it was unusual for a travel company to be able to attract investors during the corona tourism slump, what wasn't unusual was that most of the money came from outside Germany.

A new study published by German reconstruction bank Kreditanstat für Wiederaufbau, or KfK, shows that German venture capitalists are rarely able to kick in the funds local start-ups need, especially during key growth phases. This means that companies in need of tens or hundreds of millions have to endure up to 10 financing rounds.

"The German venture capital market is indeed on the upswing," says Fritzi Köhler-Geib, Chief Economist at KfW. "But the pace is too slow."

The study shows that the investment volume in Germany is below the EU level when measured against economic might. British and French investors are more charitable with their cash. 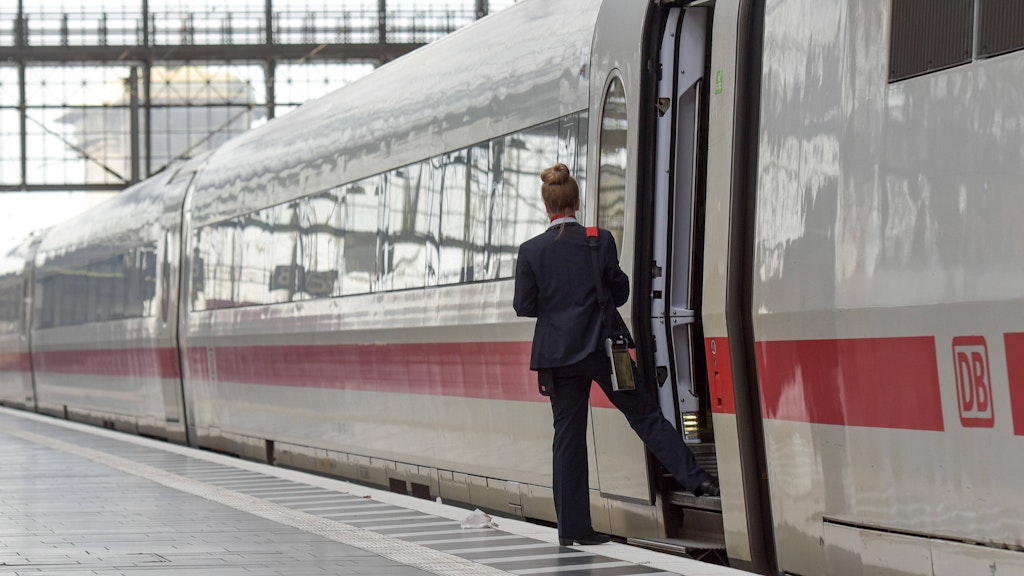 "Germany could lose touch with the rest of the world in the key technology sectors where venture capital plays a major role," Köhler-Geib says. More major rounds of financing should be possible without foreign investors, at least in part to "reduce the risk of companies and know-how migrating away."

Investors mainly have an eye for Berlin start-ups. Of the €6.2bln that went to German start-ups last year, €3.7bln flowed to Berlin.

And there are plenty of examples of money from abroad. The $100bln heavy Visions fund from Japan's Softbank invested $500m in Berlin's Auto1, an e-commerce site for used cars, in 2018. Last summer, tour booking platform GetYourGuide collected a slightly larger amount from Softbank and Temasek, Singapore's sovereign wealth fund.

And Tencent isn't just involved in Omio, it also has a stake in smartphone bank N26. Its cross-town rival Alibaba, the Amazon of China, is also no stranger to Germany's capital after buying start-up Data Artisans outright last year for €90 million, pocketing its big data processing technology.

So how much are Berlin start-ups – an "important job engine for the city," according to economy minister Ramona Pop – reliant on foreign capital? 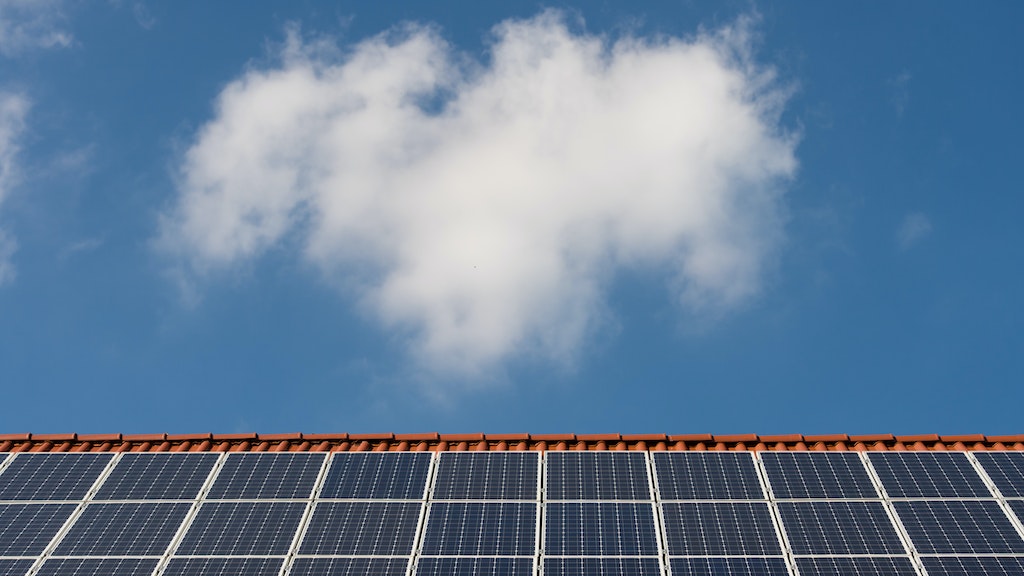 Thomas Prüver is Ernst & Young's start-up expert for the German-speaking world and works from an office adjacent to the Friedrichstrasse train station. Prüver says more than three-quarters of the funds invested in Berlin start-ups comes from abroad.

Founders are especially reliant on money from Asia, the UK and the US when looking for growth capital of at least €10m. "All major Berlin start-ups are owned by foreign investors," he says.

Christian Miele, president of the German association of start-ups, doesn't disagree: "Without money flowing in from the outside, we would hardly have any unicorns in this city." Miele, the chief lobbyist for startup founders, admits it would be worse if no capital flowed at all.

Still, the current situation warrants some economic and political discussion because, with foreign investors, "not only shares flow out, but also value, a say in the decision-making process and intellectual property."

There is enough private capital in this country

"There is enough private capital in this country, it just needs to be mobilised for the VC market," says the KfW's Köhler-Geib. Young companies could help make new technologies marketable and socially acceptable, or at least break up crusty economic structures while creating sustainable jobs.

"If we want to profit from the possible growth drivers from digitalisation and the move to climate neutrality, we need to deal with risk differently," she says.


Meanwhile, foreign investors are still on the prowl.

In May, Softbank spin-off SBI teamed up with Berlin venture capital specialist Redstone to launch its first European start-up fund here. The Japanese investor has said it values the innovation and technological expertise for sustainable industrial solutions in Europe. And Berlin partner Redstone can help "identify the most promising investment targets here, precisely and objectively".

This article was adapted from the original German for Berliner Zeitung English Edition by Andrew Bulkeley.