Why are so many Chinese companies now registered in Neukölln?

Tax changes and aggressive officials have sparked a boom in the number of foreign companies paying taxes in the city's hipster headquarters.

Berlin - The number of Chinese companies registered with the Neukölln Finanzamt (finance department) has exploded in the past three years after a tax evasion crackdown, leading to a sales tax windfall for the borough.

The finance department in the Bezirk is responsible for all Chinese ecommerce companies with German operations and now oversees 48,452 companies, mostly online retailers, with headquarters in China, Hong Kong, Taiwan and Macau, the finance ministry said Tuesday. That's more than 100 fold the 432 that were registered there in 2017.

The leap is thanks to changes in tax laws in 2019 that made the operators of online marketplaces, such as Amazon and eBay, liable for any tax evasion committed by their partners, the ministry said. Foreign online retailers had been setting up distribution centres and warehouses in Germany but not paying the required value-added tax.

To avoid getting kicked off the platforms, many companies than came clean and began registering in Neukölln, which collected more than €213m in sales tax from the companies in the first 11 months of the year. 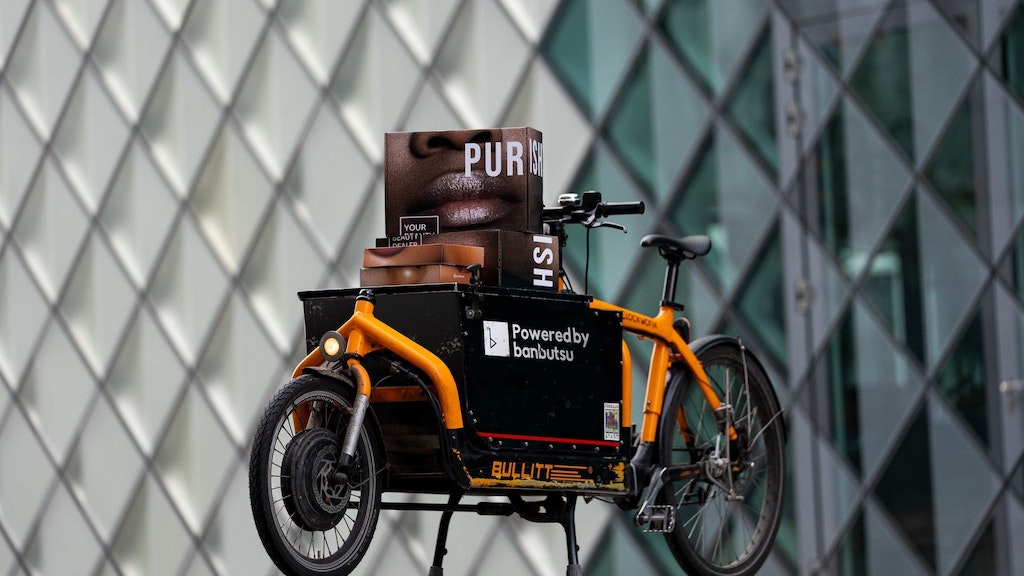 "Just a few years ago that volume wouldn't have seemed in the least bit realistic," said finance minister Matthias Kollatz. He said efforts to force platform operators to share the identities of their partners also helped.

The finance department in the trendy district adds about 1,000 new companies from China and surrounding territories each week, according to the release.