English is no longer just the language of tourists and expats. It's the oxygen of international life, commerce and culture in Berlin.

Berlin - You might be asking yourself: “Why is Berliner Zeitung doing an English Edition? And why now?”

The short answer: because English is everywhere in Berlin. And it’s not going away any time soon.

Look at the grafitti in my neighbourhood.

Scrawled on the rail bridge round the corner: “Bad liver and a broken heart." Enough to make you cry.

And then, under your feet, written in chalk: “System change – not climate change!”

What? Among the all the tags, slogans and stickers - nearly all in English – somebody wrote that cryptic message with a sharpie on a power box.

A few metres on is a nice counterpoint, also in English, a poster advertising “CUNT ethics & SQUAT constellations”, a “fictive live performance exchange” that took place in August at the Uferstudios in Wedding.

My favourite local message is the handwritten poster hanging in a neighbouring groundfloor window screaming “WHEN DID WE BECOME LIKE THIS?” with no further explanation.

In these puzzling times, this open-ended question can be interpreted in any number of ways. To me, what’s interesting is that its creator felt compelled to say it in English. For some reason, people seem to think that saying things in English lends them more gravitas or perhaps more universality. I’m not sure. One thing is for sure: English is wildly popular among non-Germans and Germans alike.

From the menu of your coffeeshop to the placards and speeches at a Black Lives Matter or Fridays for Future demo, there it is.

The entire world speaks English, of course. More so than ever. But Berlin feels more soaked in the tongue of Byron and Beyonce than ever before – and recently even more so than even Anglo-friendly Scandinavian capitals like Copenhagen, which I visited this summer and felt pretty provincial compared to Berlin.

When I moved here 20 years ago, speaking English too loud in a tram in the eastern half of the city would reap you scowls and the occasional curmudgeonly comment. Today, most Berliners – if they’re not speaking it themselves – seem resigned to the ubiquity of English. Sadly, their ire is often spared for speakers of less privileged languages, as seen in the often two-faced German reactions to multilingualism in families: English and French are considered cosmopolitan and sophisticated and seen as a great advantage for the kids who speak them. Arabic and Turkish not so much. 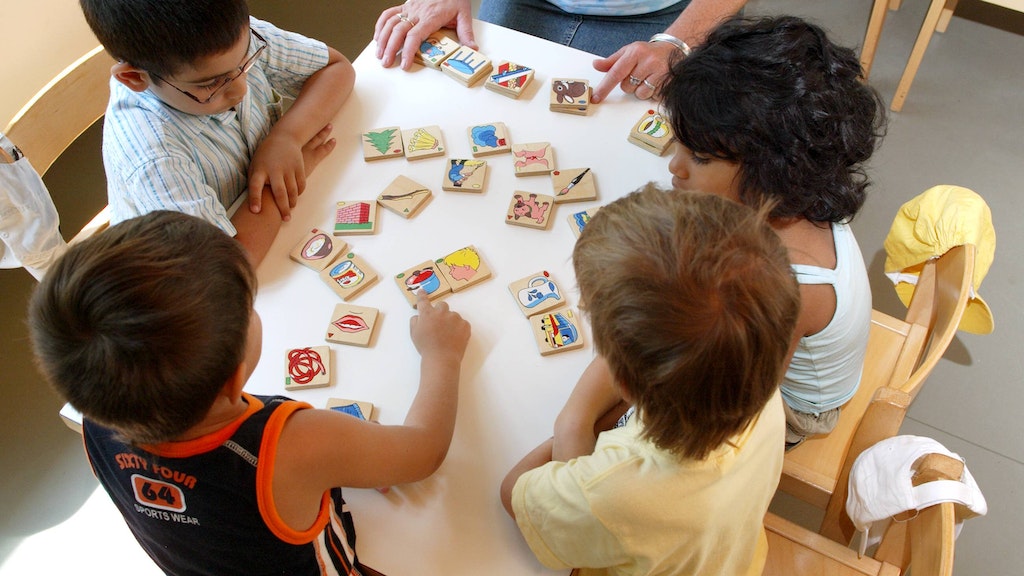 English is here to stay – in co-working spaces and offices, in galleries and experimental performance spaces, in start-ups and in NGOs, at the new Tesla factory (the company is actively recruiting bilingual people) and at that huge new Amazon tower that’s coming to Warschauer Straße someday. And, of course, in bars and restaurants. No matter how much German Health Minister Jens Spahn whines about having to order a coffee in English in Mitte, it won't halt the profusion of English-only menus and waiters.

Even if the AfD manage to one day gain support for an amendment to the constitution making German the one and only official language of Germany, English isn't going anywhere. Despite Brexit. Despite the coronavirus, which seems to have barely made a dent in the sheer amount of English you hear on the streets. Until recently, a lot of Berliners would dismiss English speakers they encountered on the streets as “tourists”. When they didn’t go away during lockdown, that myth was shattered once and for all.

Love it or hate it, this language is the oxygen of international life, commerce and art in Berlin and has spread far beyond the “expat” crowd, whatever that is. A Spaniard talking to a Swede in Berlin is likely to speak English. As is a German talking to a Syrian.

Here, at one of Berlin’s iconic newspapers, we’re adapting to this multilingual era. With the Berliner Zeitung English Edition, we aim to serve the city’s ever-more diverse population with essential city news, reportage and interviews on Berlin politics, business and culture - and of course the people who make international Berlin tick.