Why I want to study in the US after all

The public outcry against the killing of George Floyd and calls for change showed the good side of a country our writer had never before considered.

Berlin - Berlin is a long way from Minneapolis, Minnesota. But not when your father is African-American.

The police killing of George Floyd sparked waves of demonstrations across America as well as important classroom conversations at my high school in Berlin – the Berlin Metropolitan School – about race and inequality in the US.

But it also made me aware, for the very first time, of my own ties to America and its uneven history of race and justice.

Growing up in Berlin with a German mother and an American father, I always felt I had the best of both worlds. My mother’s sensible traits were perfectly offset by my father’s relentless optimism. My mother was born and raised in a village of about 3,500 people in northern Germany. My dad grew up in New York, a city of more than 8 million people and where we lived for several years when I was a child.

But despite the obvious connection to the US, I never thought I’d want to live in America, let alone spend my university days there.

School shootings like the one that killed 17 people in Parkland, Florida, the rising number of police killings and Donald Trump’s election all served to turn me off to the idea of living in the US. The country’s initial response to the Covid-19 pandemic did little to change my thinking.

And Germany, like much of Europe, offers college virtually free compared to the tens of thousands of dollars in tuition charged at many American universities.

But my views of America changed this year – as did my view of Americans.

Contributing to the movement

Watching the widespread protests and demonstrations on television and social media, sometimes in the face of a militarised response, and the calls for change after Mr Floyd’s killing was inspiring.

Our classroom discussions at school centred not just around the rallies that took place in cities and rural communities in the US, but also around the national movement taking hold for a more honest view of America and its history.

The demonstrations evolved into a broader cultural moment in America that covered issues that went beyond race. Ethnic and gender equality, European colonisation, the oppression of Native Americans and even the renewed demands to topple perceived symbols of racism and oppression in the US were all part of this moment.

And I found myself not just wanting to be a part of this movement, but also wanting to contribute to it. Suddenly, this version of America – and the DNA that linked me to it – appealed to me. 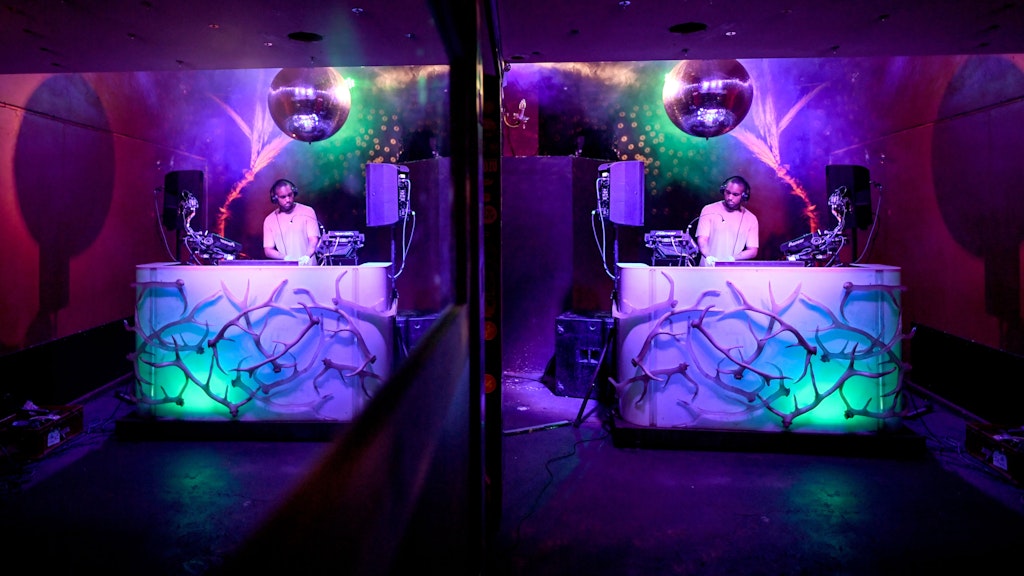 My BerlinThrough the Späti refrigerator to wonderland

I begin my senior year of high school in the fall, and while I haven’t yet decided on a college, this year of pandemics and protest has given me a much clearer perspective on what I want from a university education.

I want the intellectual challenges that come with higher education, of course. But I also want to fully participate in my intellectual growth. I want an education that teaches the value of diversity, but one that also recognises the realities of the world outside of a college campus. Finally, I want a college education that teaches students to be committed to creating an environment that respects the dignity and civil rights of all people.

I can honestly say that none of those latter criteria for a college education existed for me before the death of George Floyd. But like so much in the US and around the world, my perspective on what constitutes a rewarding education has changed ever since.

Berlin's nicest subway station to open ahead of schedule

The Museumsinsel stop didn't open with the rest of the new U5 extension because of complications with construction.