Corona : Why is Merkel so mad at Berlin?

Berlin - Chancellor Angela Merkel (CDU) has had enough of our bullshit and the Robert Koch Institute says international visitors are part of the problem.

The country's top politician said on Monday that Berlin wasn't doing enough to combat corona outbreaks in the capital as the number of daily new cases remained high in many districts. News agency dpa reported her concerns, citing sources who were privy to a video conference between the chancellor and other elected officials.

"Something must happen in Berlin," she is quoted as saying.

Citywide, the number of new infections per 100,000 inhabitants over the last 7 days is 28.3 but broken down, five boroughs have had incidences above the 30 new infections threshold set by local lawmakers: Charlottenburg-Wilmersdorf (33.5), Tempelhof-Schöneberg (35.3), Neukölln (36.4) and Friedrichshain-Kreuzberg (45.5). And, at 54.7, Mitte is even above the higher federal threshold of 50 new infections. 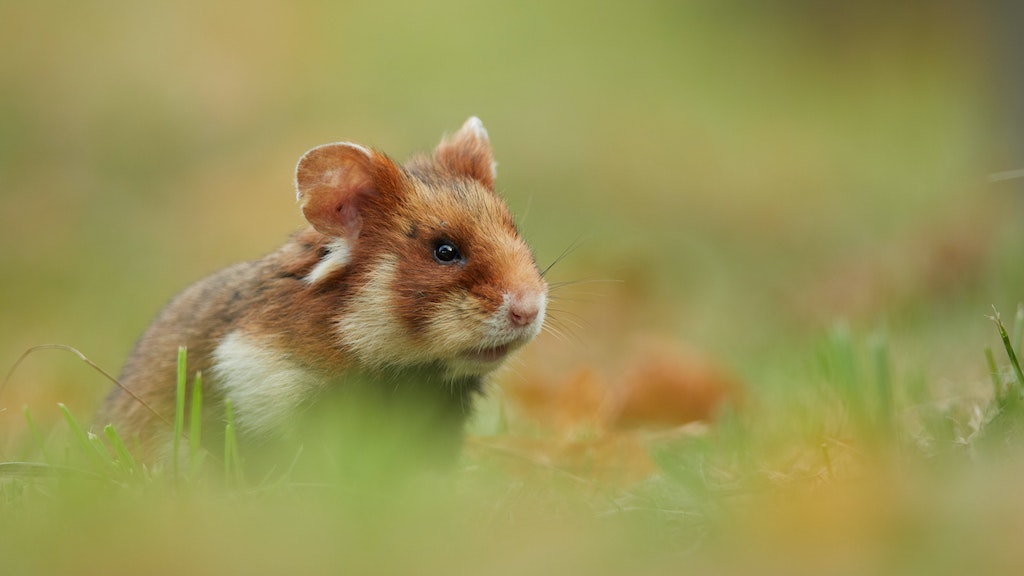 In its Sunday situation report, the Robert Koch Institute, Germany's disease control agency, said the infection is "diffuse" in Mitte, carried by young, international travelers and party people who got infected on the way to or at parties and then spread these infections to their households and families.

Berlin's coalition city government has failed to reach an agreement over the past week about the best way forward. The SPD wants strict new measures passed during a Tuesday meeting of Berlin lawmakers. Both health minister Dilek Kalayci and mayor Michael Müller want pass new restrictions which could include alcohol bans, limits on public party attendees and stiff contact restrictions, which could mean a return a situation like in June when only five people or two households were allowed to meet.

Die Linke, on the other hand, ensureing that the public is well-informed is the way forward. Culture minister Culture Klaus Lederer and district mayors Dagmar Pohle (Marzahn-Hellersdorf), Sören Benn (Pankow) and Michael Grunst (Lichtenberg) said in a Tagesspiegel article that they want "understanding, reason and solidarity."

Keeping people educated, they say, is the key: "Our experience shows that we can be more successful with this than with repression or bans."

Despite all the in-fighting, the signal from Merkel is clear: Do something.

This article was adapted from the German original by Andrew Bulkeley.