Why mourn when you can celebrate?

Berlin - Fate handed Maria Kauffmann the business idea. In October, two years after her father died of lung cancer, she and business partner Robert Freitag decided to open a funeral home in Pankow.

The dark, sterile rooms at funeral homes and catalogues of urns create  "a depressing situation that everyone wants to get out of as quickly as possible," Kauffmann says.

"They don't even know how to behave at a funeral service."

The mother of three already runs a speech therapy office together with Freitag and wanted to change all that. Within just six weeks, and with the help of six international students, she developed a concept to make farewells a little easier. But her idea goes beyond just death because people have to say tough good-byes in innumerable situations.

"To relationships, homes and places that we have grown to love," Kauffmann says. Farewells of all kinds are important and people should grieve as they wish. 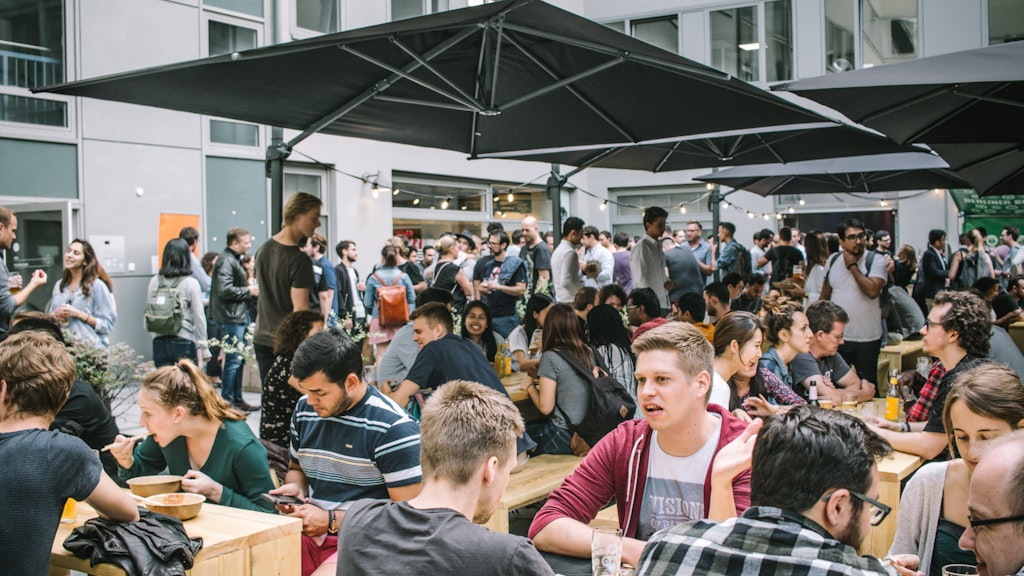 In-person funerals are currently limited to no more than five people.

"We want to make up for that online so that everyone gets a chance to say goodbye," Kauffmann explains. And all of the mourners get a package sent home. It can contain favourite chocolates, a bottle of wine or the deceased's favourite music. Through a Zoom funeral service, the bereaved can connect with one another.

"We equip older people who don't have a tablet or computer at home with devices on loan," says Kauffmann. Services that take place at the grave can be watched via live video.

Their online funerals go from quirky Metallica, Star Trek and "final round" gamer packages (from €2,500) to "vinyl funerals" (from €4,600), where the ashes of the deceased are used to press an LP with a song of choice or last words. In corona times, of course, there's not much scope for events. 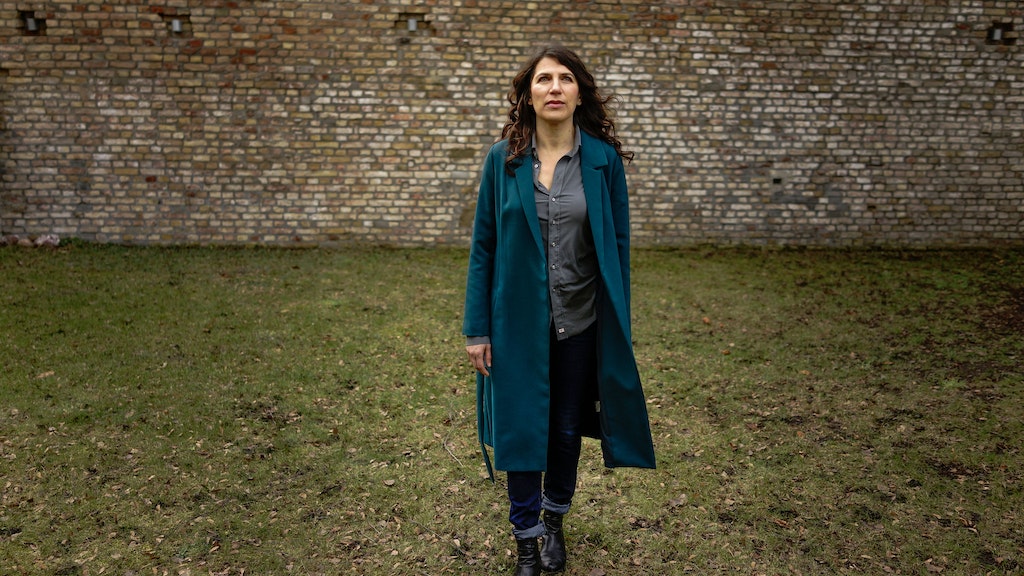 Interview"Please forgive me. I forgive you. Thank you. I love you."

"It definitely polarises people," says Kauffmann. It speaks to some, but others are bothered by it, she explains. "For us, it's about bringing lightness into mourning. Of course, we're aware that those affected are incredibly sad and often not capable of making decisions, and we meet them with as much empathy as possible."

In Berlin's established funeral and mourning scene, the firm is viewed rather critically. A bereavement counsellor who does not want to be named said it was nice to go out for a meal after a funeral service and to play the deceased's favourite music at the farewell but using the word "party" in this context was rather questionable.

"I don't think it fits the need to live out grief, to feel pain and to cry bitterly."

Since Sunday, Berliners have been able to book an appointment online. Here's all the info you need.

The short-seller told the Bundestag's investigative committee why Wirecard's actions should have been easy to uncover - if only she'd been listened to.

Women's Day once a year is not enough. We need feminist resistance every day - and men who are prepared to fight alongside us against the patriarchy.