Murder trial : Will this trial finally solve a 33-year-old murder?

Mother-of-two Annegret W. was killed at her flat in Neukölln more than 30 years ago. After an appeal overturned the conviction of the man sentenced to life for her murder, a new trial is about to begin. Its outcome could go either way.

Berlin - As the case against him returned to the Berlin Regional Court on Tuesday, 8 September, Klaus R. had already spent 633 days in police custody. Is he really a murderer, as a jury ruled a year ago? Is he the man who, now almost 33 years ago, attempted to rape a mother of two young children in Neukölln – and then killed her?

The defendant’s legal team opened the retrial by claiming his innocence. They say evidence will back this up – and that key pieces had been “made to fit” in the first trial. They also claim that fresh sperm traces found at the crime scene did not belong to their client.

The trial centres on the death of 30-year-old Annegret W., who was found dead in her flat on Innenstraße in Neukölln on 18 September 1987. She had been strangled with a white jumper, and the perpetrator had then stabbed her in the neck with a knife. Investigators have believed from the beginning of the case that her two-year-old son Christian witnessed the crime; he had removed the knife from his mother’s neck and put it in the kitchen sink.

Initial investigations did not lead to any culprit. The incident had long languished as a cold case by the time investigators started conducting DNA analysis of Annegret’s dress and the jumper which was used to kill her. Eventually, experts isolated a mixed sample. This led police to Klaus R., who had been on the criminal database since the 1980s for sex offences and robberies. He was arrested in November 2018. He denied the crime, but was sentenced 10 months later to life in jail for Annegret’s murder. 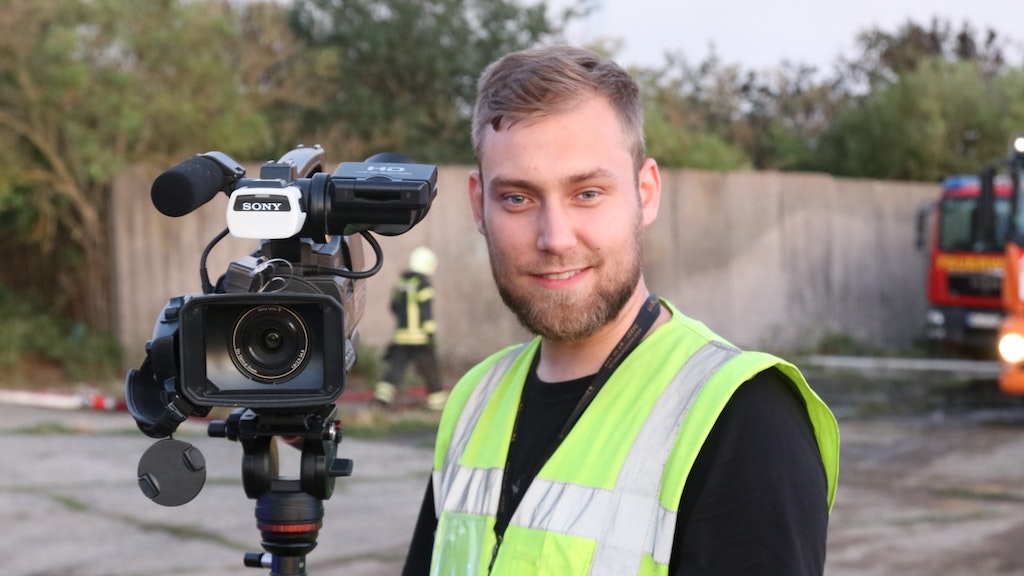 Under investigation Did Brandenburg cops try to frame this photographer?

Klaus R. appealed the verdict – and was successful. The Federal Court of Justice – Germany’s highest court – overturned his conviction. The key factor in this new court ruling was a re-assessment of the DNA trace found at the scene. In the initial trial, the court had apparently not sufficiently elaborated on why the trace found on the jumper was relevant to the crime, and how it had got there – especially considering that Annegret and Klaus knew each other and had met in person several times.

The case of Olaf S., one of the defendant’s former inmates and a witness in the first trial, showed why in this case, proving the perpetrator’s guilt would not be so easy. Klaus R. had spoken to him about the crime he was accused of – after which Olaf S. went to the police. He now has significant memory lapses. The 59-year-old’s memory is poor, possibly due to the "consequences" he faced for the incriminating statements he made to police. He was twice pushed down a flight of stairs in the detention centre and was called a rat – amongst other insults.

Then Olaf S. remembered a small detail of what Klaus R. allegedly told him. He said Klaus had told him that he and Annegret had slept together, made derogatory comments about her, and added that on the day of the crime, the pair had argued about money. Olaf also remembered that Klaus told him “the slut got what she deserved”.

In court, joint plaintiff Christian Kruse quietly listens to the testimony and evidence being presented. He is the victim’s son, who had to watch the crime as a two-year-old. He has no memory of what happened. Today, Kruse is 35 years old. He says he will have to live with the verdict, which is expected at the end of September – no matter what it is.

Adapted for the English Edition by Elizabeth Rushton.