The defendant rented a studio to teach but was shut down by corona. He came up with a different idea.

Berlin - A 50-year-old man on Monday confessed to running a marijuana grow operation in a yoga studio after corona made it impossible to teach yoga.

The man's trial started Monday at the Landgericht. He told the court his original intent was to open the studio, "but then the first lockdown came."

Police searched the would-be Kreuzberg yoga studio in January and discovered 1,100 cannabis plants in two rooms and three tents. If the plants had grown to maturity, the indictment said he could have harvested about 22kg of the leafy narcotic. Police also found seeds and said the operation relied on professional grow gear.

The defendant said he signed a 10-year lease on the property, which was also previously a yoga studio, in March 2020. The rent for the space was €5,500 and he and his partner planned to reopen the yoga studio within about two months. But corona made it impossible and he began work on the illegal plantation in the fall. 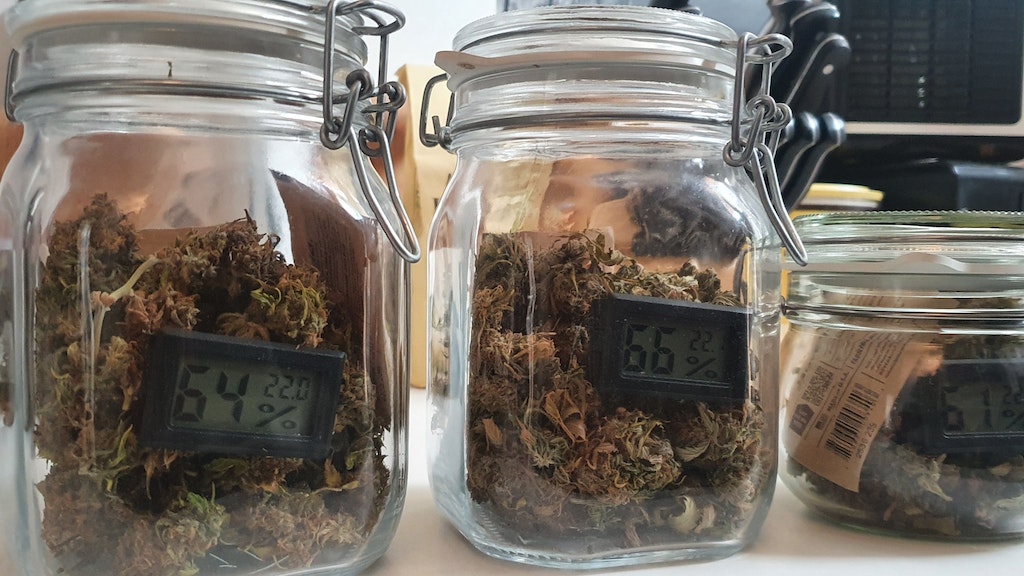 Corona hobbiesGrowing cannabis at home – illegal, but how risky?

He said his partner at the time was not involved.

The trial for illicit trafficking in narcotics in not-small quantities will continue Wednesday.