Yet another Berlin start-up financing record

Bavaria and Berlin are the Silicon Valleys of Germany, and continue to lure the big money.

Berlin - Management consultancy EY takes a close look at the start-up world several times a year, and this time around, they bumped into plenty of records in Europe's biggest economy.

"Last year, the pandemic led to a slight dampening of the financing volume," says EY partner Thomas Prüver. "This year, we're also seeing a corona effect, but in the opposite direction: financing activity and amounts are virtually exploding."

More start-ups have received fresh capital in the first half of the year than ever before. And the sums now flowing into individual start-ups would have been unthinkable just a few years ago, Prüver says.

For example, the number of transactions with a volume of more than €100m climbed from two to 15 compared to the same period last year, and the number of medium-sized financing rounds between €50m and €100m doubled from eight to 16.

"There are several reasons for the financing boom," says Prüver. "For one thing, there is a lot of liquidity in the market, which is looking for attractive investment opportunities in the current low-interest environment. But above all, the market now sees completely new prospects for innovative technology companies. Digitalisation has taken a giant step forward in the pandemic year. The knot has been broken and new, disruptive business models are now seen with very different eyes than before the pandemic."

Sven Ripsas, Professor of Entrepreneurship at the German School of Economics and Law (HWR), agrees. 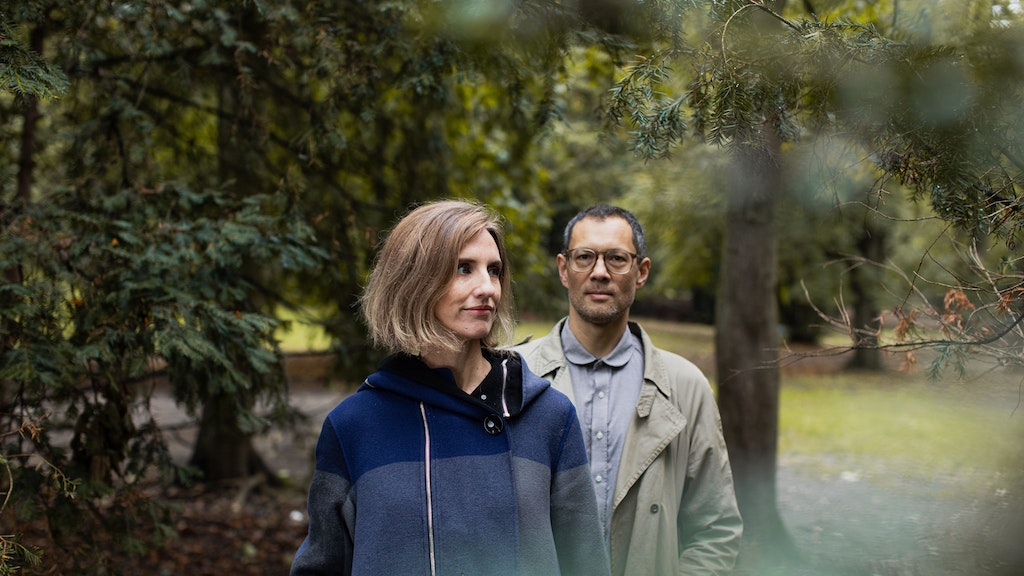 Berlin start-upsMade of Air captures carbon in a new bioplastic

"The discussions about climate change and the effects of the corona crisis have shown that the industrial age needs an update. The world is on the move. It's a good time for agile start-ups," Ripsas says. Berlin and its start-up scene have finally come of age, he says, referring the astronomical sums now available to capital city entrepreneurs.

Berlin has even extended its lead over the other German states like Bavaria and Hesse, home to Frankfurt. The number of financing rounds climbed in Berlin by 74 per cent to 263 with investment volume more than tripling from €1.2b to €4.1b. In Bavaria - home to Munich - volume also more than tripled to €2.5b from €773m with 120 financing rounds (up 43 per cent).

Although volumes also increased elsewhere in Germany, the gains weren't as impressive as in Bavaria and Berlin.

The reason is simple: the major transactions are focused in the two states. Celonis, a Munich process mining software maker, took the top spot with an €830m injection followed by Berlin trading discounter Trade Republic, with €747m. wefox, a Berlin insuretech company, reeled in €539m.

Ripsas sees great potential in the insuretech sector. Wefox could become a driver in this segment, he says.

"The education sector has obviously become more attractive, but it is also complicated," he says. 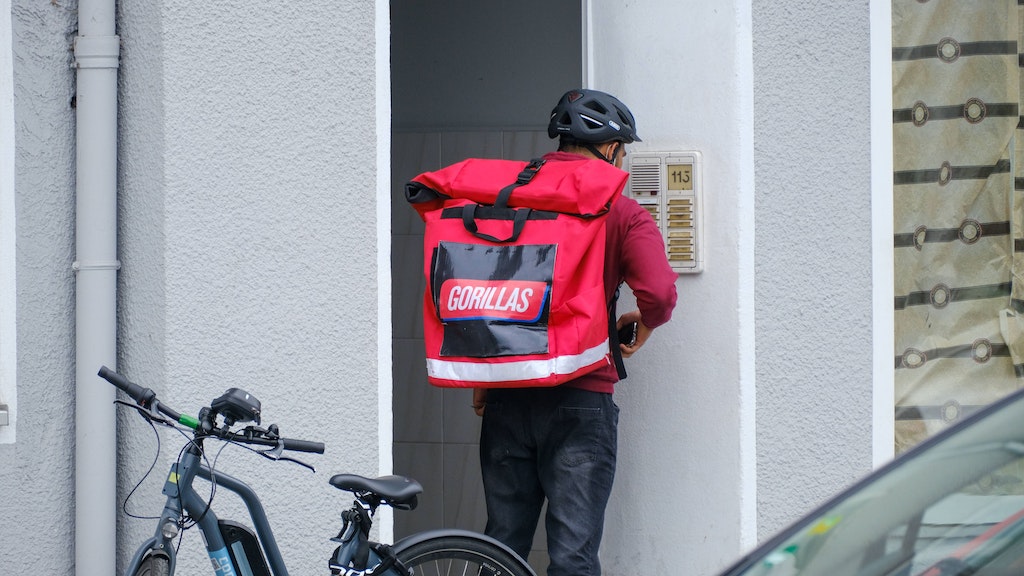 Prenzlauer BergGorillas now in hot water with district officials too

The past few months, however, have also shown that the public is willing to also cast a critical eye on the capital's start-ups. Grocery delivery service Gorillas was dealt a blow when employees went on strike and publicised what they saw as unfair employment practices, triggering discussions about works councils and unions.

Ripsas says start-ups are laboratories where things can bubble up, or go haywire. Above all, in his view, these young companies are a bet on the future. That's why, he says, they need flexibility and not rigid structures. Works councils and unions, in other words, are only necessary when they have managed to grow up.