Your 2020 German taxes: what to watch for

Thanks to corona, Germany has come up with some new tax rules - and laxer deadlines.

Berlin - Thanks to the pandemic, taxpayers can expect new rules and allowances while filing their 2020 German tax return - which ultimately could save them some money.

The filing deadline this year is 31 July. Because that's a Saturday, the Finanzamt is giving people until 2 August to get everything submitted.

For those who use a tax advisor, the deadline is the end of February 2022.

Here's what else you need to know: 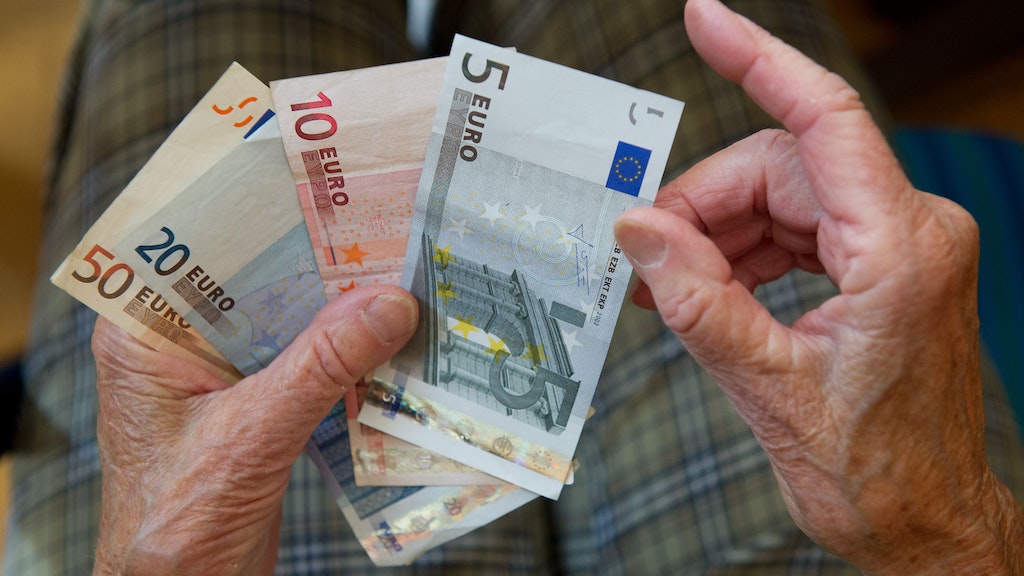 2021How bureaucratic life will change this year