A British photographer living in Berlin has struck a chord around the world with her project We Are Childfree. 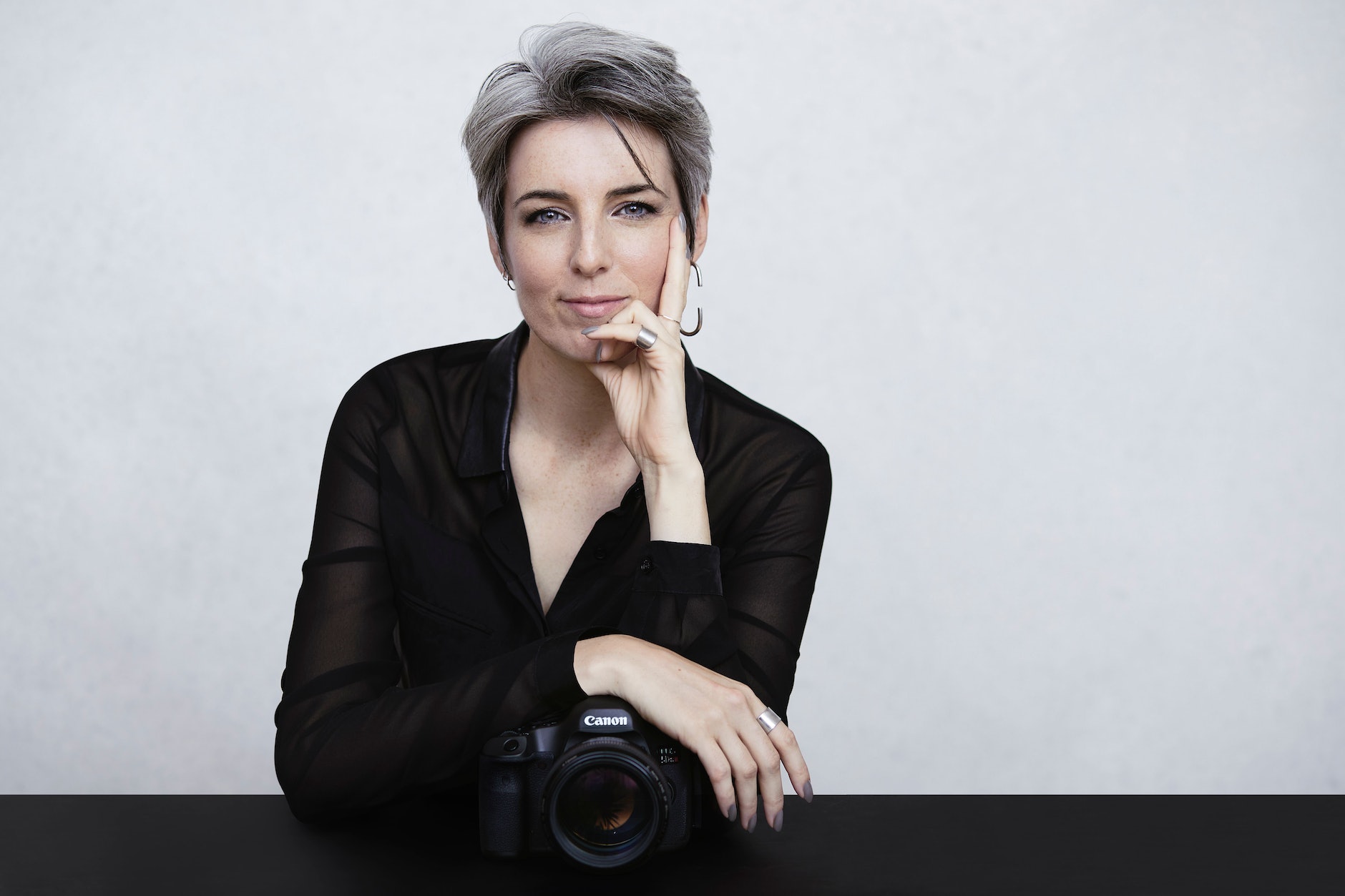 Berlin-Zoë Noble is the creator of We Are Childfree, a project documenting women who have chosen not to have kids – through photography, interviews and podcasts. We gave her a call to find out more about her life and work.

How did you end up settling in Berlin?

We came here in 2010. My husband and I had been living in London. We’d come to Berlin for a few holidays and fell in love with it. We moved here, I got my camera and spent the next few years learning my new craft.

So no formal training?

No. When we moved to Berlin we began a blog. I was documenting people doing cool things. That gave me a good foundation on how to work with my camera. I learned about studio lighting and picked up clients. It kept building till I could solely live off my photography.

How did We Are Childfree begin?

I’d been shooting commercially for a few years. While I loved working for my clients, there was still something that was missing: creating something on my own terms. This project was a part of something I was going through. As a woman who had decided not to have children, I had faced judgement and medical professionals assuming I wanted kids. When I was 30, they found a fibroid, which is a tumor. This is a common thing for many women. I was told to keep an eye on it. It kept growing and growing and the pain kept getting worse. I was the one having to research my options. I knew I didn’t want children. One of the options was to have a partial hysterectomy which basically removes the fibroid and the uterus. It’s the least invasive procedure. I knew that was the best option that would give me the best quality of life. The first time I spoke to my gynaecologist here, she shut me down. She wouldn’t even entertain the fact that I wanted an operation that in my eyes was better for me, because it would remove my ability to have children. I was 35. At 37, I finally had the operation.

So you wanted to document other women who had made the same choice.

I wanted to use my camera to show the world that we aren’t all baby-hating, selfish, lonely and unfulfilled. I knew that I could maybe change the narrative. It was really a desire to fix a problem I was going through.

You also have interviews and podcasts on the site.

I realised that what began as a small portrait series could reach more women if I opened it up to the rest of the world, and we could see just how much discrimination there is against women who decide not to have children. I’m in a relatively privileged position. In Germany I can make this decision, and although I face pushback, I can remain child-free. But there are so many women out there who aren’t even allowed to say this out loud or who don’t have access to abortion, so having the podcast was a way for me to at least connect with women around the world.

Many of your subjects are Berlin expats. Do you want to photograph women in more traditional, more conservative places?

Absolutely. That’s the dream. The dream is to travel with this to showcase women in countries where they are completely bound by the culture around them, where they don’t have the freedom to even admit that they don’t want children. Those are the women that I am fighting for. In Western Europe and North America we have more freedom but still don’t have full bodily autonomy.

You’d think gynaecologists would be a bit switched on to the needs of women.

I know. What I’m realising doing this project is that I’m so not alone in this. If I decide I want to be sterilised, it’s a battle. There is this assumption that womanhood equals motherhood.  Women message me daily saying, “I’m sick of being told I don’t know my own mind.” When a man decides he wants a vasectomy, the process is very different. My husband was able to get one very easily.

In terms of the photography, what was your aesthetic? How did you want to portray the women?

I asked to photograph every woman in a place that they feel best represents them. One of the myths about living a child-free life is that we are unhappy, we aren’t fulfilled, we’re going to be sad and lonely. I knew that I could show that we are thriving, living our best lives.

…spinsters. I never wanted to say “your life will be perfect if you’re child-free.” There are no guarantees in life. It’s important for me to showcase that we are embracing this choice. Surely anyone who chooses the life they want is more happy. We’re just living our best child-free lives and want to be left alone.